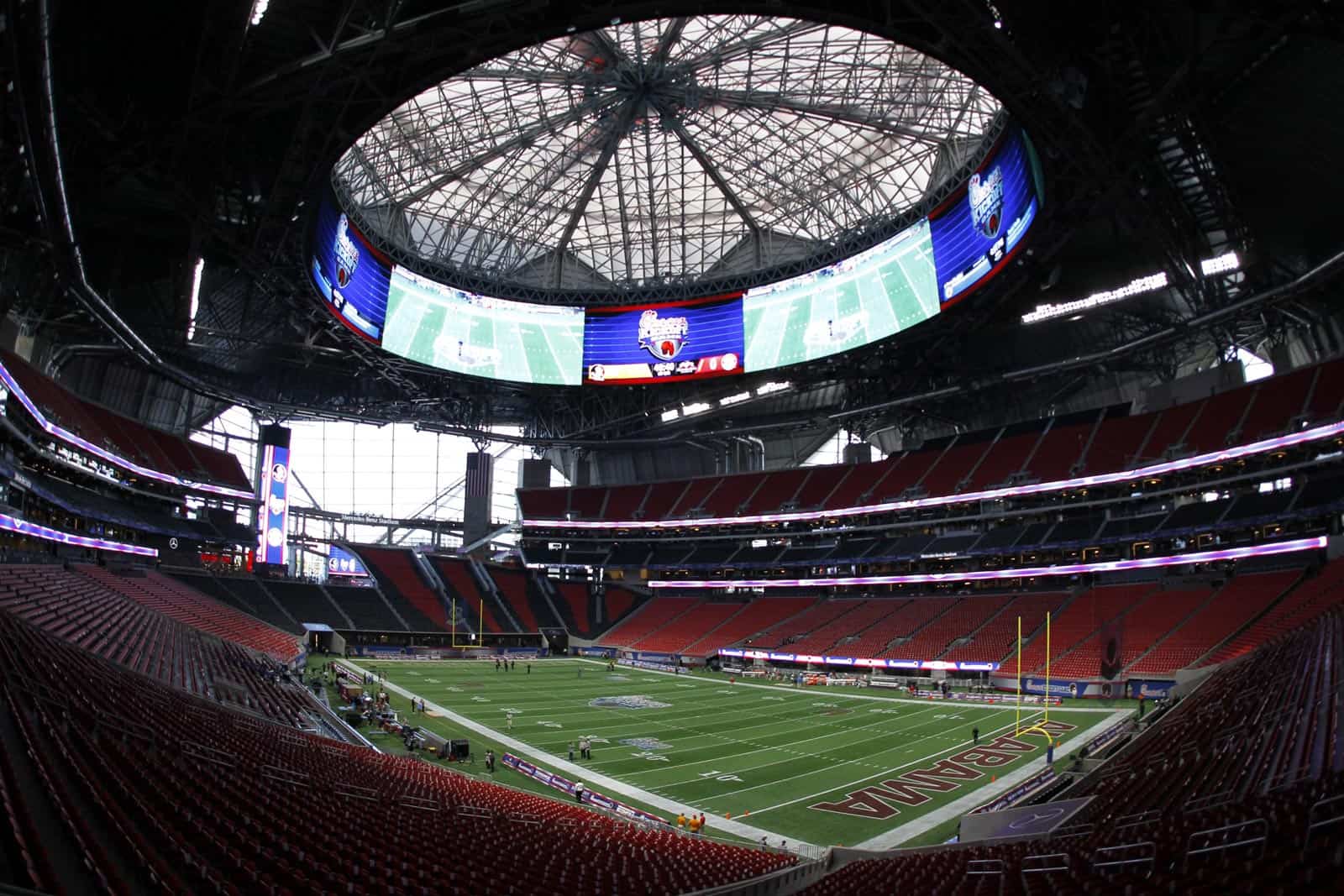 The Tennessee Volunteers and Syracuse Orange will play in the 2025 Chick-fil-A Kickoff Game, the schools announced Thursday.

“We’re looking forward to having Tennessee back in the Chick-fil-A Kickoff Game and welcoming Syracuse for the first time,” Peach Bowl, Inc. CEO and President Gary Stokan said. “Thank you to Dino Babers and John Wildhack of Syracuse, as well as Josh Heupel and Danny White from Tennessee, for making this game possible.”

Tennessee will be playing in its third Chick-fil-A Kickoff Game. The Vols were victorious in both prior outings, knocking off NC State, 35-21, in 2012, and surviving a double-overtime, 42-41 affair with Georgia Tech in 2017. Syracuse will be making its first-ever appearance in the game.

“The Chick-fil-A Kickoff Game is one of the premier events in all of college football,” Tennessee head coach Josh Heupel said. “Opening a season in Atlanta in a venue of this caliber against an excellent opponent will generate tremendous excitement within our program and among our players. We look forward to a massive turnout from Vol Nation in Mercedes-Benz Stadium in 2025.”

“I’m very excited to see a whole lot of orange in Mercedes-Benz Stadium,” Tennessee Vice Chancellor/Director of Athletics Danny White said. “I cannot wait for Tennessee fans to take over Atlanta for the weekend and support the Vols against a quality opponent in a venue we hope to frequent as Josh and his staff work to restore our program. I am also looking forward to working with Gary Stokan and his staff for this exciting event.”

Tennessee and Syracuse will play for the fourth time in the schools’ history, but the tilt will mark the first between the two in 24 years. The Volunteers’ most recent decision over the Orange was a 33-9 result in 2001.

“Scheduling this game is a great opportunity for our program,” said Syracuse Head Football Coach Dino Babers. “Getting an opportunity to open the 2025 season on a national stage and in Mercedes-Benz Stadium is something that our players and fans can really look forward to and be excited about.”

“To kick off the 2025 season in one of the nation’s premier season-opening neutral site games is exciting for our student-athletes and for our program,” said Syracuse Director of Athletics John Wildhack. “We look forward to playing in this event in front our Orange fans in the greater Atlanta area, which is among the strongest Syracuse alumni contingents in the country.”

The Peach Bowl announced in January that the South Carolina Gamecocks and Virginia Tech Hokies would square off in the second half of a 2025 Chick-fil-A Kickoff Game doubleheader, to be contested Sunday, Aug. 31 or Monday, Sept. 1.

I guess Kansas and Rutgers were unavailable.

Does Syracuse have to sell a certain number of tickets for a game like this?

maybe Tennessee will wear orange on orange, and the ‘cuse will wear navy on orange. TV will love that!

Big Orange vs. The Orangemen

Tennessee was chosen because they are a few hours drive away and will sell tickets. Syracuse was chosen so that Tennessee will have a chance to win a game.