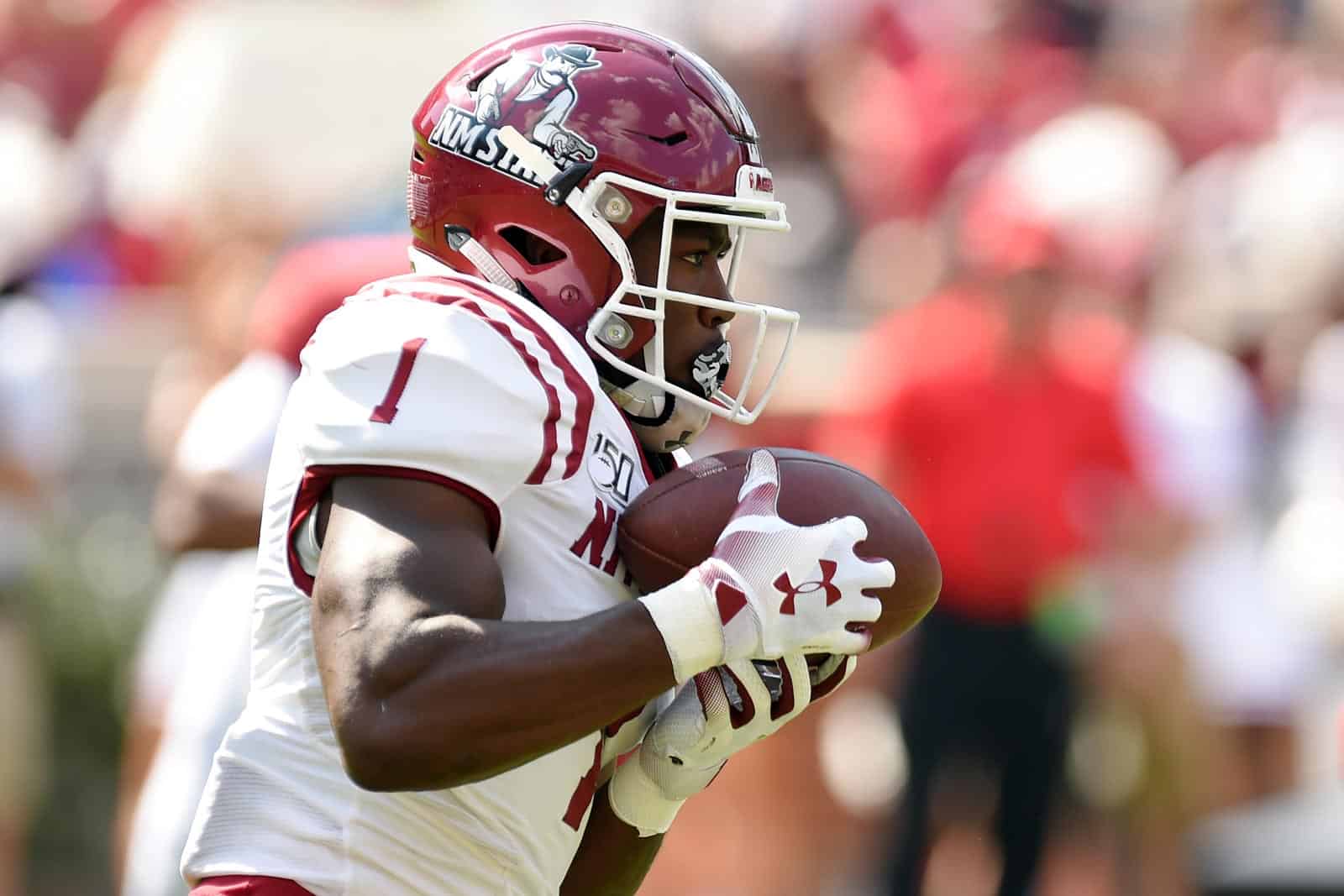 Two future New Mexico State football games have been moved to Week Zero, according to a document obtained by FBSchedules.com and an official release from one of the institutions involved.

Week Zero is the nickname for the Saturday prior to Labor Day weekend because it falls before the majority of college football teams kick off their season. Under NCAA rules, Hawaii and teams that play in Hawaii can play in Week Zero.

Football Championship Subdivision (FCS) matchups are also eligible for Week Zero if the contest is nationally televised (not internet only). Additionally, a contest or two can be moved to Week Zero if petitioned to the NCAA, such as Florida-Miami was this season to commemorate the 150th anniversary of college football.

The New Mexico State Aggies were previously scheduled to host the UTEP Miners on September 18, 2021, which is the second game of a four-game series. According to a copy of an amendment obtained from the University of Texas at El Paso via a state Public Information Act request, the NM State-UTEP contest has been moved up three weeks to Week Zero, Saturday, August 28.

New Mexico State and UTEP weren’t eligible to play in Week Zero in 2021 until recently. Already scheduled to play at New Mexico State in 2021, the Hawaii Rainbow Warriors officially announced the addition of a home game in 2021 against New Mexico State, giving the two schools an in-season home-and-home series. The newly added game in Honolulu enabled the Aggies to move their home game against UTEP to Week Zero.

New Mexico State’s home game against the UMass Minutemen in 2023 has also been moved to Week Zero, according to an official announcement by UMass last month. The two schools were scheduled to meet in Las Cruces on September 30, 2023, but the game will now be contested on August 26 that season.

The Aggies do play in Honolulu in 2023, which qualifies New Mexico State to play in Week Zero.

New Mexico State has played in Week Zero once previously since the early start date was approved in 2016. The Aggies opened the 2018 season in Week Zero at home with a 29-7 loss to the Wyoming Cowboys.

I fail to see how they can play in Week 0 in 2022. They play Hawaii at home in the middle of the season. How does that qualify them to play in week 0? They are not Hawaii and they don’t play in Hawaii that year.

Notre Dame is scheduled to play Navy in Dublin Week 0 in 2020. That’s the only game that comes to mind.