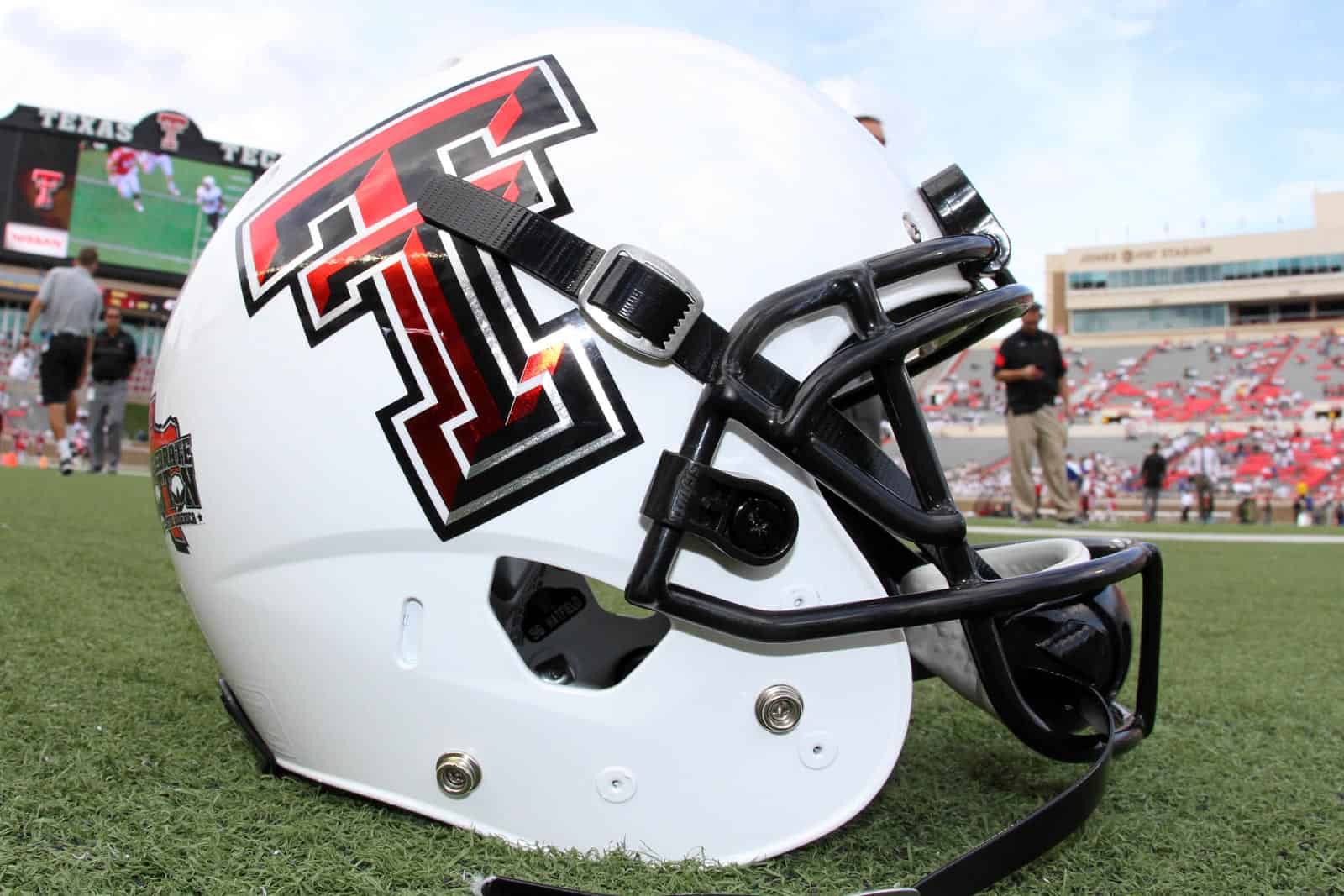 The Texas Tech Red Raiders have added the Houston Baptist Huskies to their 2020 football schedule, the school announced on Thursday.

Texas Tech will host Houston Baptist at Jones AT&T Stadium in Lubbock, Texas, on Sept. 12, 2020. The game will mark the first-ever meeting between the two schools on the gridiron and the Huskies will receive a $400,000 guarantee.

“While we are disappointed we aren’t able to play a full 12-game schedule, we are looking forward to hosting Houston Baptist and five Big 12 games at home this season,” Texas Tech Director of Athletics Kirby Hocutt said. “We are close to finalizing our seating plans for Jones AT&T Stadium and should be sharing those details with our fans soon.”

Houston Baptist is a member of the Southland Conference in the Football Championship Subdivision (FCS). The Huskies finished the 2019 season 5-7 overall and 2-6 in conference play.

The Houston Baptist game will serve as the season-opener and is the lone non-conference opponent for Texas Tech. The Red Raiders will play a 10-game Big 12 schedule, which was announced Monday evening. Dates for those contests have yet to be revealed.

The Red Raiders were previously scheduled to host Alabama State, but the game was scrapped when the SWAC postponed their season to spring 2021.

Texas Tech replaces Texas Wesleyan on Houston Baptist’s 2020 football schedule. The Huskies are also scheduled to play at North Texas on Sept. 5 and at Louisiana Tech on Sept. 19.