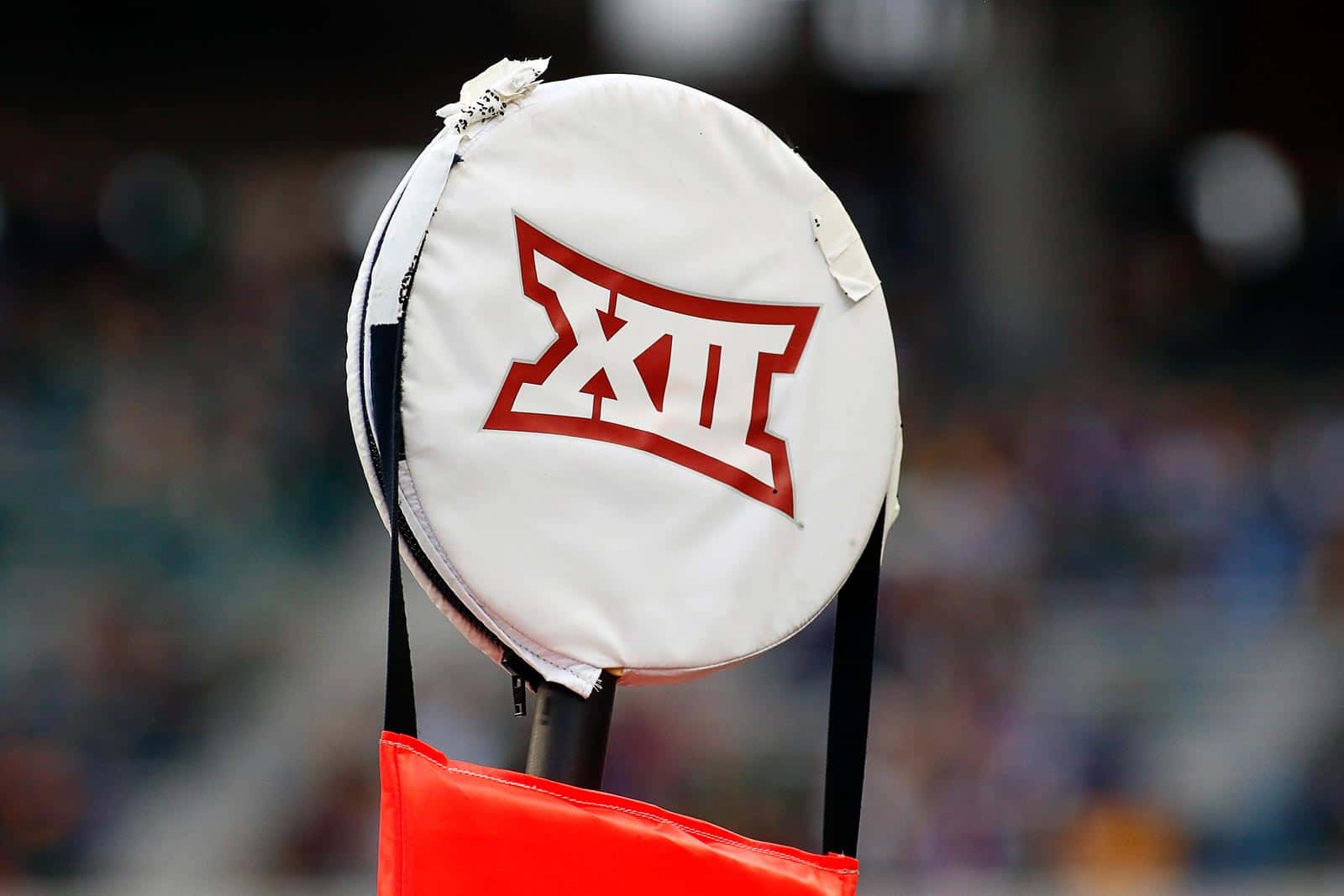 The Big 12 Conference presidents have voted to play a 10-game 2020 season that consists of nine league tilts and one non-conference game, it was announced Monday.

Sources tell me and @max_olson that the Big 12 approved a plan to play 9+1 schedule. Nine league games, one nonconference game.

Max Olson, also of The Athletic, added in a later tweet that the Big 12 non-conference game must be a home game.

“I would like to salute the work of our university presidents and chancellors, athletics directors, coaches, medical advisors and administrators who have worked tirelessly and collaboratively during these extraordinary times,” said Big 12 Commissioner Bob Bowlsby.  “We believe this change provides the best opportunity going forward.  However, we will undoubtedly need to be flexible as we progress through the season in order to combat the challenges that lie ahead.”

Schedule information and a start date for the season are still pending, though the league stated an anticipated start date of mid-to-late-September. Also, the league listed possible dates of Dec. 12 and 19 for the Dr Pepper Big 12 Championship.

This is a breaking story. Updates will be provided as they are available.

Man, whoever gets play them in non-conference better feel lucky.

Difficult, if not impossible, to make the nonconference game a P5 opponent. An ACC team will want a return game, and the Big 12 would be stuck with their home game with few (if any) fans. Expecting each team to buy a game with a neighboring G5 of FCS team.

You are correct, that any non-conference game will be with a G5 (or independent) or FCS school. The ACC only allowed non-conference games in the state of the ACC school, and since there are no ACC schools in states with a Big XII school, ACC schools can’t be scheduled. In this situation, Big XII schools won’t have much trouble finding a G5 school or FCS school willing to play. It will be a buyer’s market, with reduced payouts.

Opportunity to audition for BIG12 admission down the road Would love for AMERICAN CONFERENCE to get a lot of these 10 games , especially TULANE , having lost games against Northwestern and Mississippi State . Roll Green Wave .

Hope the American Athletic Conference gets a lot of these 10 games . TULANE has only four road games remaining having lost games at Northwestern and Mississippi State . Tulane should aggressively pursue two of these ten . Roll Green Wave .