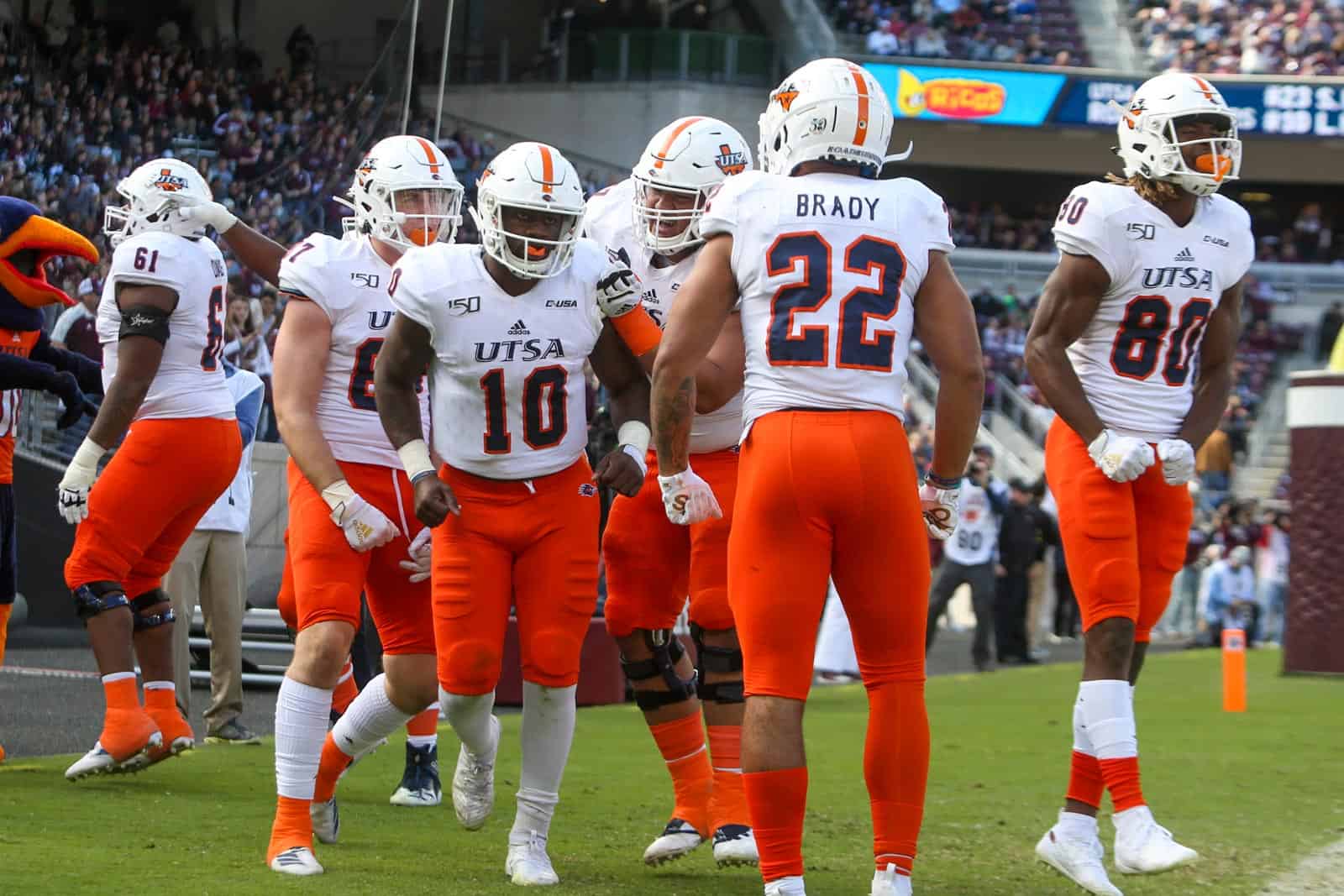 The Texas State Bobcats and the UTSA Roadrunners have extended their football series through the 2031 season, both schools announced on Thursday.

Under a previous agreement, Texas State and UTSA played in 2017 and 2018 and were scheduled to meet each season from 2020 through 2025, which is a total of eight contests. The new agreement postpones the games in 2021 and 2022 and adds another four contests to make it a 10-game, home-and-home series.

The new agreement begins with the Texas State Bobcats traveling to face the UTSA Roadrunners at the Alamodome in San Antonio, Texas, on Sept. 9, 2023. The following season, Texas State hosts UTSA at Bobcat Stadium in San Marcos, Texas, on Sept. 7, 2024. Below are the dates for all ten contests, which rotates locations each season:

Texas State also announced today that they will play at the Texas Longhorns on Sept. 5, 2026.

UTSA confirmed a future contest that we previously reported — a home game against the Lamar Cardinals that is scheduled for Sept. 11, 2021.

C-USA already has 4 teams in Texas, wouldn’t make sense to add another. And if UTEP leaves for something like a revived WAC I don’t think they’d backfill in the state, instead go after someone like Georgia State in the Atlanta market.

Great Question, Should the Group of 5 conference try to be more geographically oriented?

Personally I love when there is an out of conference rivalry that is premier to the school. Army – Navy, USC Notre Dame, Iowa – Iowa St. However that makes for alot of traveling around.

A little Texas St – Charlotte trade would make the Sub Belt and Old Dominion for ULM and Marshall for UL Maybe even UAB for Arkansas St and we could have eastern Sub Belt and a Central Conference USA.