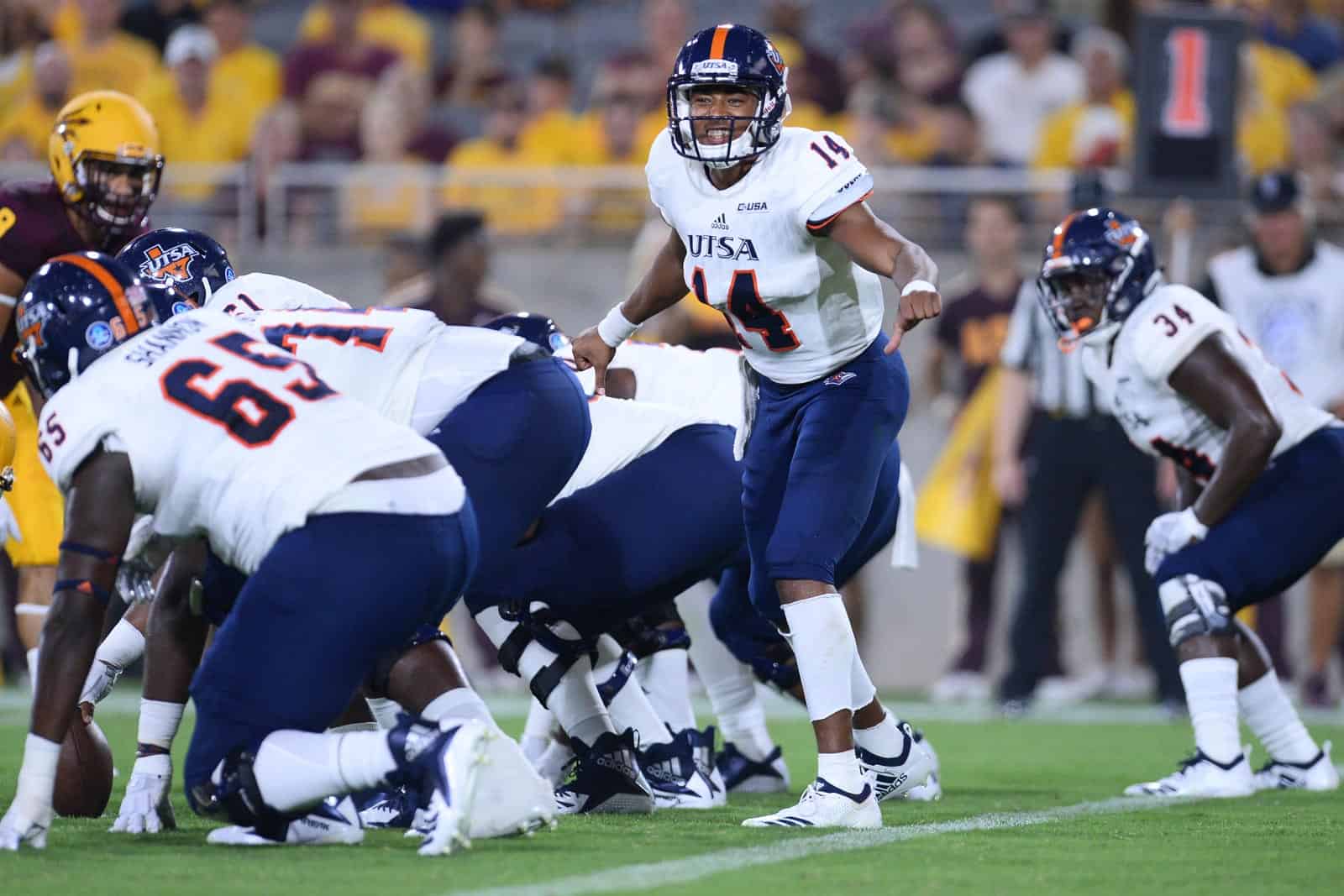 The UTSA Roadrunners have added the Lamar Cardinals to their 2021 football schedule, FBSchedules.com has learned.

A copy of the game contract was obtained from the University of Texas at San Antonio via a Texas Public Information Act request.

UTSA will host Lamar at the Alamodome in San Antonio, Texas, on September 11, 2021. The Roadrunners will pay the Cardinals a $350,000 guarantee for the game, according to the contract copy.

The 2021 contest between UTSA and Lamar will mark the first-ever meeting on the gridiron between the two schools.

Lamar is a member of the Southland Conference in the Football Championship Subdivision (FCS). The Cardinals closed out the 2018 season with a 16-13 loss at Northern Iowa in the first round of the FCS Playoffs and finished 7-5 overall (6-3 Southland).

The addition of Lamar tentatively completes UTSA’s 2021 non-conference football schedule. The Roadrunners are scheduled to open the season at Illinois on Sept. 4 before hosting Lamar at the Alamodome.

UTSA was previously scheduled to host Texas State on Sept. 11, so that game will likely move to another date that season. The Roadrunners’ fourth and final non-conference opponent in 2021 is Memphis on the road on Sept. 25.

UTSA is Lamar’s first scheduled non-conference game for the 2021 season. The Cardinals were previously scheduled to play at Texas Tech on Sept. 11, but that game is in the process of being canceled.

I wonder if all things considered whether a team like Lamar is better off playing a UTSA for $350K or a Texas A&M for $500K (as they are this year). Is it worth giving up the $150K for a less remote chance for a competitive game?