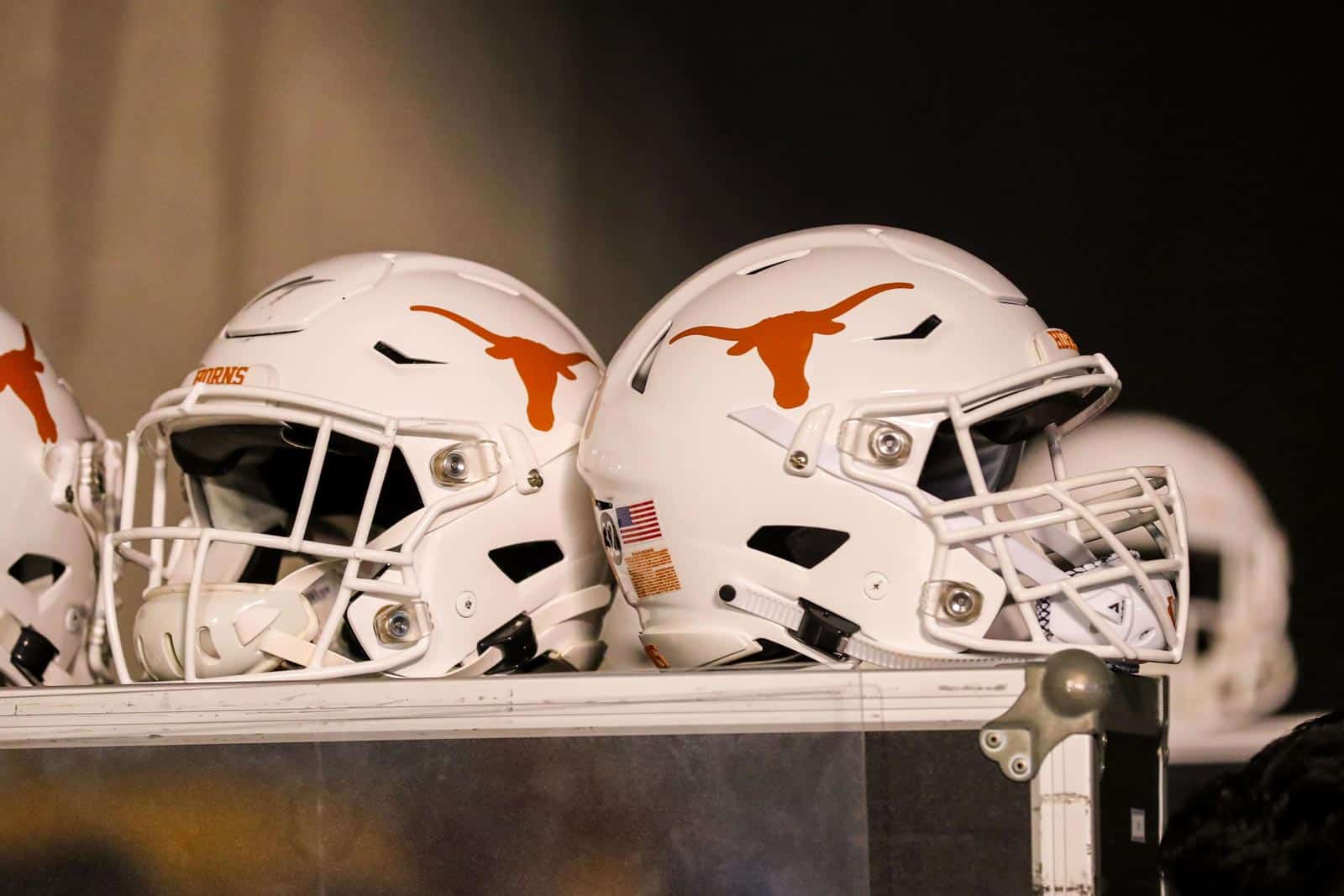 The Texas Longhorns have added games against ULM, Wyoming, and Texas State to their future football schedules, the school announced on Thursday.

Texas will host the ULM Warhawks at Darrell K Royal – Texas Memorial Stadium in Austin, Texas, on Sept. 3, 2022. In their first and only meeting on the gridiron, the Longhorns defeated the Warhawks 59-20 in Austin in 2009.

The addition of ULM completes Texas’ non-conference football schedule for 2022. The Longhorns are also slated to host Alabama on Sept. 10 and UTSA on Sept. 17.

The Wyoming Cowboys will travel to Austin to face Texas on Sept. 16, 2023. The game will mark the sixth overall meeting between Texas and Wyoming, with the Longhorns leading the series 5-0.

Wyoming finalizes the Longhorns’ non-conference schedule for the 2023 season. Other contests for Texas that year include the season-opener at home against Rice on Sept. 2 and a road game at Alabama on Sept. 9.

Texas will open the 2026 season at home in Austin against the Texas State Bobcats on Sept. 5. Texas and Texas State have only met once on the gridiron, with the Longhorns coming out on top 36-0 in Austin in 1930. Texas State University was named Southwest Texas State Teachers College at the time of the contest.

The addition of Texas State also completes the non-conference schedule for Texas for the 2026 season. Texas is also scheduled to host Ohio State on Sept. 12 and UTSA on Sept. 19.

This is disappointing. When you look at Texas’ scheduling for 2015-2018, there was a clear pattern of playing two Power Five non-conference opponents each season, a legacy blue blood (Notre Dame, USC) and a mid-tier Power Five (California, Maryland). Now, it appears the pattern is going to be home-and-home with a legacy blue blood combined with two bought games each year with non-Power Five opponents, which results in a home schedule every other season consisting of two unimpressive non-conference games along with the four Big 12 home games.

Perhaps Del Conte is trying to keep flexibility to add Texas A&M in the future, but that doesn’t appear likely to happen.

Looks like one tough out of conference per year and usually a tough opponent and then two Group of 5 teams. This seems pretty standard among teams at the current time.