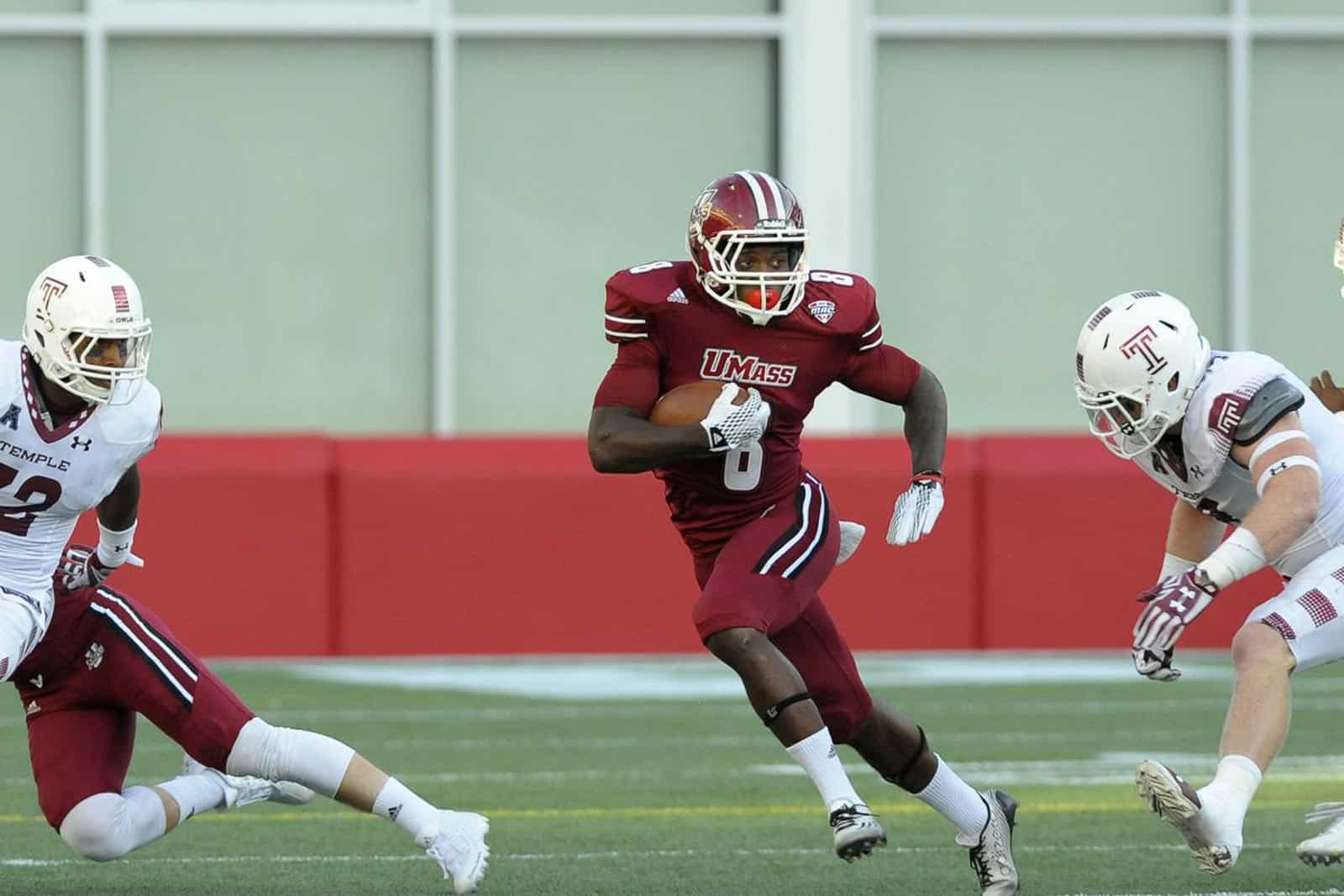 The Temple Owls and the UMass Minutemen have scheduled a home-and-home football series for 2025 and 2027, according to Temple’s official athletics website.

In the first game of the series, Temple will travel to take on UMass, likely at Warren McGuirk Alumni Stadium on the Amherst, Mass., campus on Aug. 30, 2025. Two seasons later, Temple will host UMass at Lincoln Financial Field in Philadelphia, Pa., on Oct. 9, 2027.

Temple and UMass are also scheduled to play a home-and-home series beginning this season at UMass on Oct. 10 and concluding on Sept. 24, 2022 at Temple, which was previously announced.

Temple leads the all-time series with UMass 2-0. The Owls defeated the Minutemen 25-23 at Gillette Stadium in Foxborough, Mass., in 2015 and then won again 29-21 at Lincoln Financial Field in 2017.

The addition of the series with UMass gives Temple three scheduled non-conference opponents for the 2025 season and two for the 2027 season. In 2025, the Owls are also scheduled to host Oklahoma on Sept. 13 and travel to face Georgia Tech on Sept. 20.