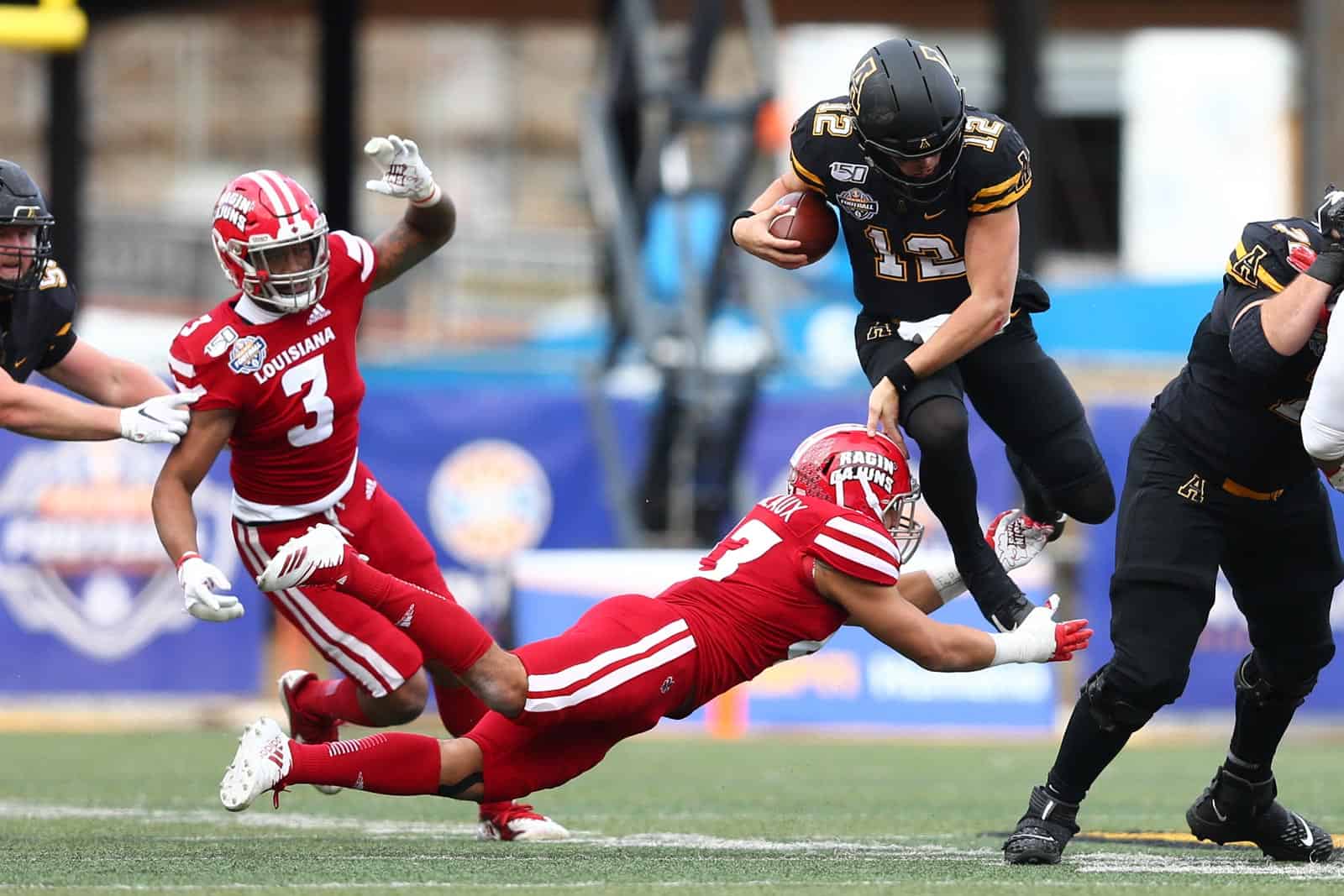 The Sun Belt Conference has announced their football schedule format for the 2020 season, which doesn’t involve many changes.

The 2020 Sun Belt football season will begin over Labor Day weekend (Sept. 3-6) and will include an eight-game conference schedule, which the conference already plays. Sun Belt teams will also play up to four non-conference games and those can start on Saturday, Aug. 29 (Week Zero).

Due to the novel coronavirus pandemic, the NCAA issued a blanket waiver that allows all Football Bowl Subdivision (FBS) teams to play in Week Zero if they desire.

The Sun Belt previously announced their 2020 football schedule and did not state that any changes to that slate will be made. However, some non-conference matchups have been canceled due to decisions by other conferences and others will be added as we move closer to the season.

The 2020 Sun Belt Football Championship Game is scheduled for Saturday, Dec. 5 at the home stadium of one of the division champions. The date can be adjusted, if necessary, per the Sun Belt’s release.

The first Sun Belt team currently scheduled to play in 2020 are the Texas State Bobcats. Their home game against the SMU Mustangs, previously slated for Sept. 5, was moved up to Week Zero (Aug. 29) on Monday.

The other nine Sun Belt teams are scheduled to open their seasons in Week 1 against non-conference opponents.

They need to move up their game against ETSU from 2024 or add them to the 2020 season as another to the series.