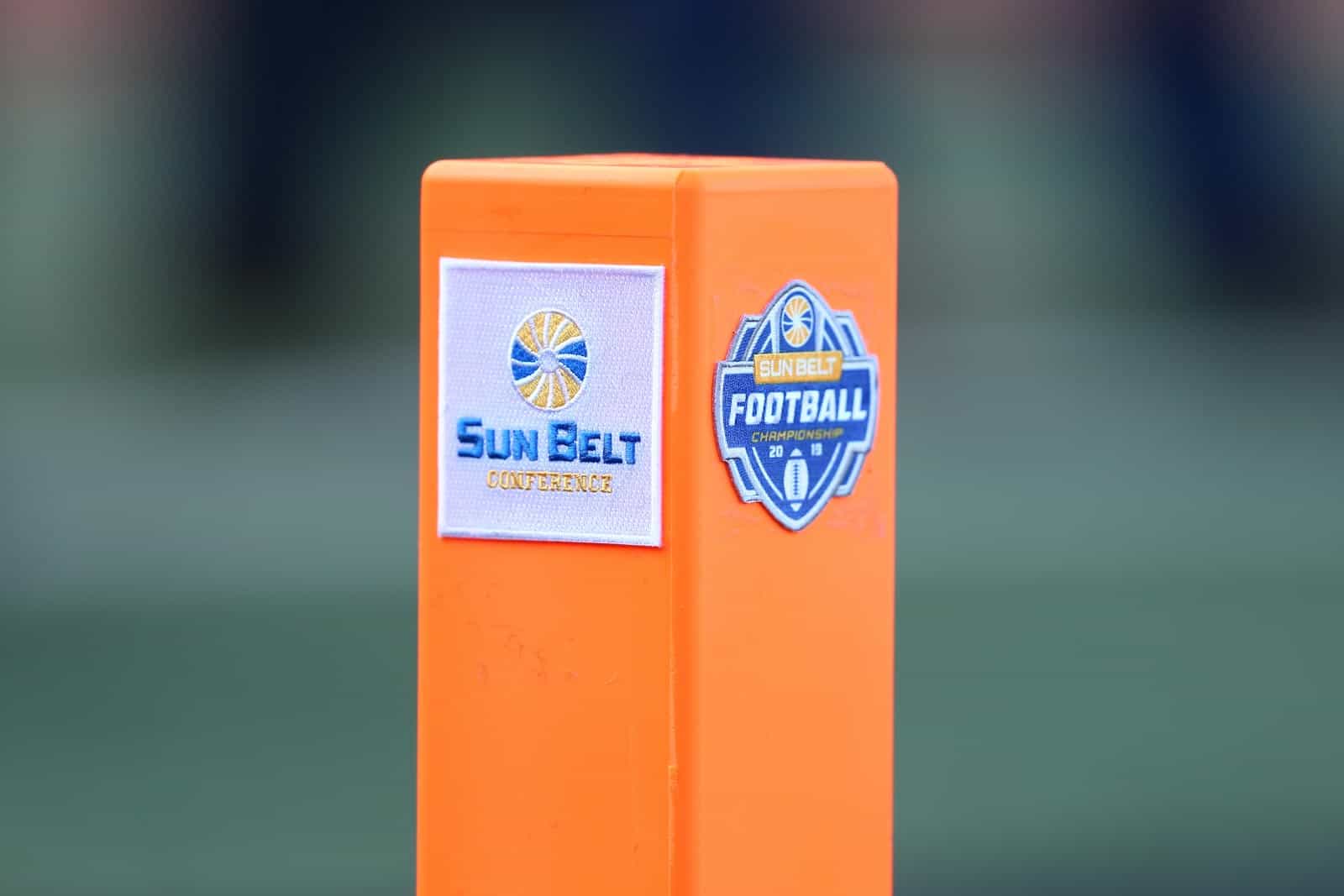 The 2020 Sun Belt Conference Football Schedule has been announced. Conference play begins on Saturday, Sept. 19 with Louisiana at Georgia State and Texas State at ULM.

The 2020 Sun Belt Championship Game will be played on Saturday, Dec. 5 at the home stadium of the East or West Division winner. The game will be televised by ABC, ESPN, or ESPN2 at a time to be announced.

The television schedule for the first three weeks of the regular season, including game times for midweek contests, will be announced at a later date. For games in the fourth week of the season and beyond, network designations will be determined typically 12 days prior to the contest.  Once again this season, a number of games will be available on ESPN+ – the direct-to-consumer streaming service from ESPN.