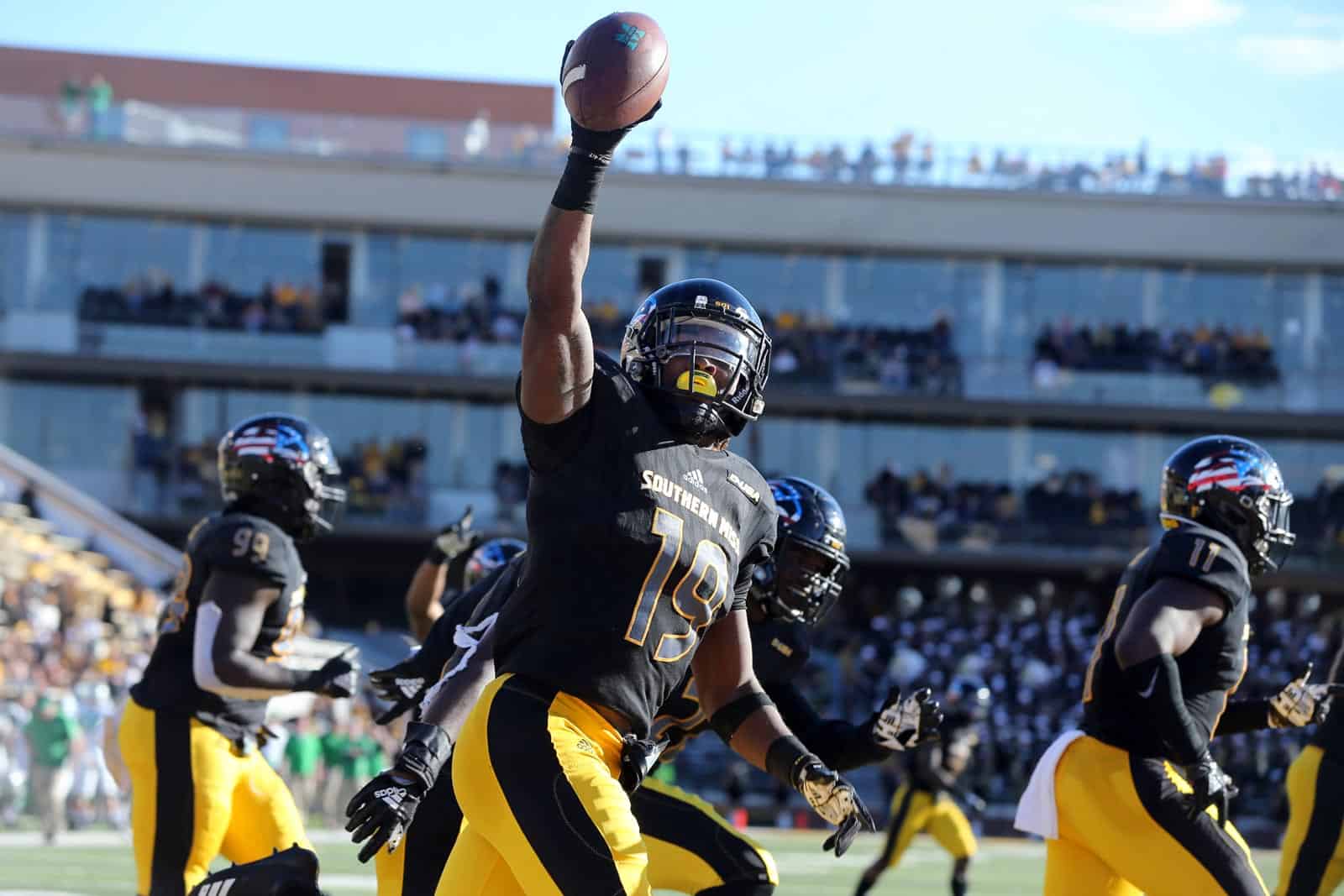 The Southern Miss Golden Eagles and the Troy Trojans have scheduled a four-game, home-and-home football series, both schools announced on Tuesday.

The series will begin with Southern Miss hosting Troy at M.M. Roberts Stadium in Hattiesburg, Mississippi, on Sept. 18, 2021. Three seasons later on Sept. 14, 2024, the series will shift to Troy’s Veterans Memorial Stadium in Troy, Alabama.

Southern Miss and Troy first met on the gridiron in 1935 and have played nine times overall. In their most recent meeting in 2016, Troy defeated Southern Miss 37-31 but the Golden Eagles still lead the overall series 7-2.

The Golden Eagles are set to travel to Troy this season on Sept. 14 to complete a home-and-home series that began with the previously mentioned contest in 2016. This seasons meeting will be the first-ever matchup between the two schools in Troy.

Southern Miss also announced today that they will play at Miami on Sept. 10, 2022.

“We are excited to announce these future games for our football program,” said Southern Miss Director of Athletics Jeremy McClain. “Our scheduling philosophy moving forward will continue to include regionally based opponents that provide great opportunities for fans to enjoy Golden Eagle football.”

Troy also has three non-conference opponents lined up for 2021. The Trojans are scheduled to host Liberty on Sept. 11 and will play at South Carolina on Sept. 25 one week after visiting Southern Miss.