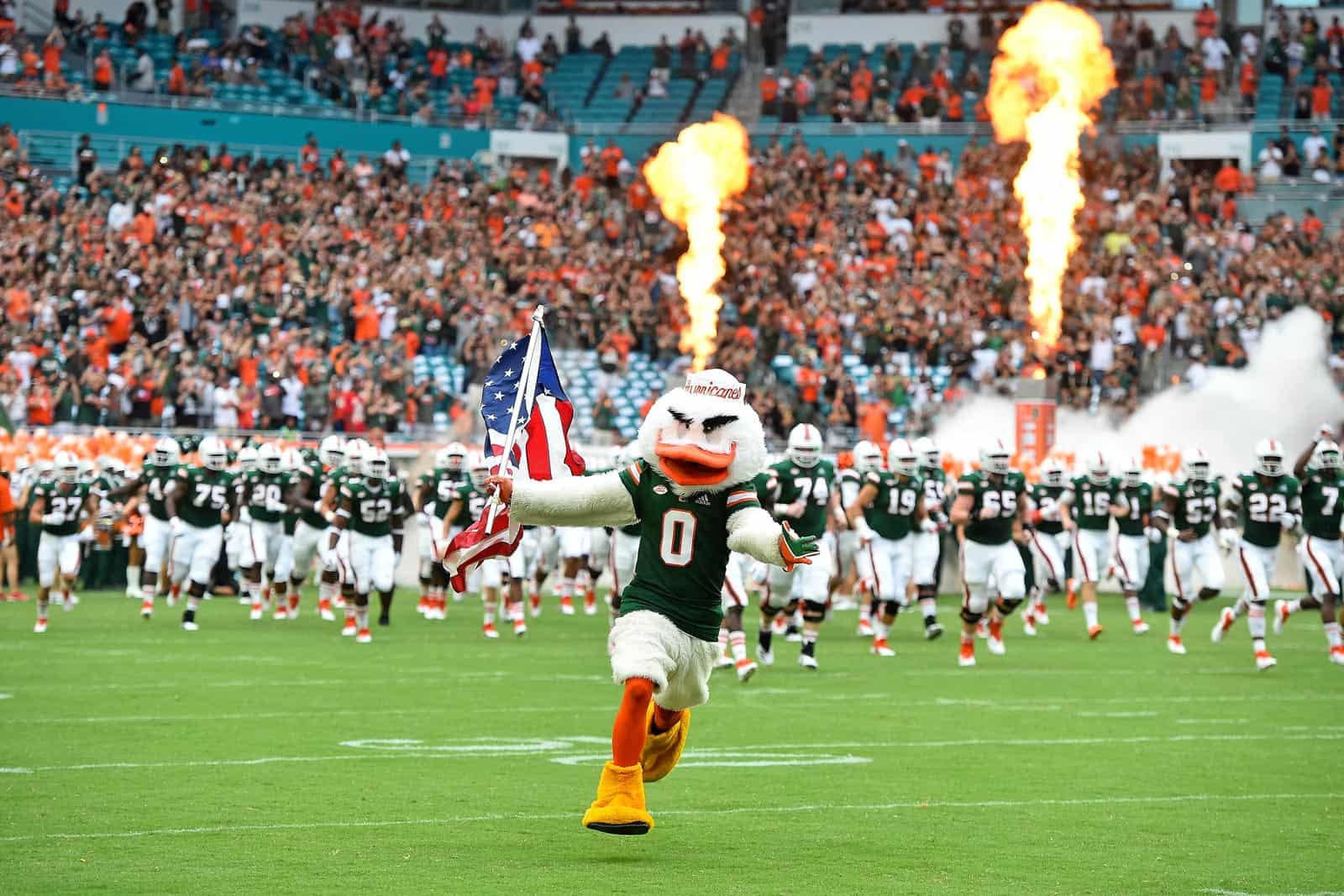 The Miami Hurricanes have added the Southern Miss Golden Eagles to their 2022 football schedule, the school announced on Tuesday.

Miami will host Southern Miss at Hard Rock Stadium in Miami Gardens, Florida, on Sept. 10, 2022. The game will mark the first-ever meeting between the two schools on the gridiron.

The addition of Southern Miss gives Miami two non-conference opponents for the 2022 season. The Hurricanes are also scheduled to play at Texas A&M on Sept. 17.

In ACC action in 2022, Miami is scheduled to host Duke, North Carolina, Pittsburgh, and Florida State and travel to Georgia Tech, Virginia, Virginia Tech, and Clemson.

Southern Miss now has three non-conference opponents scheduled for 2022. The Golden Eagles are scheduled to open the season at home against Liberty on Sept. 3 and later travel to take on Tulane on Sept. 24.