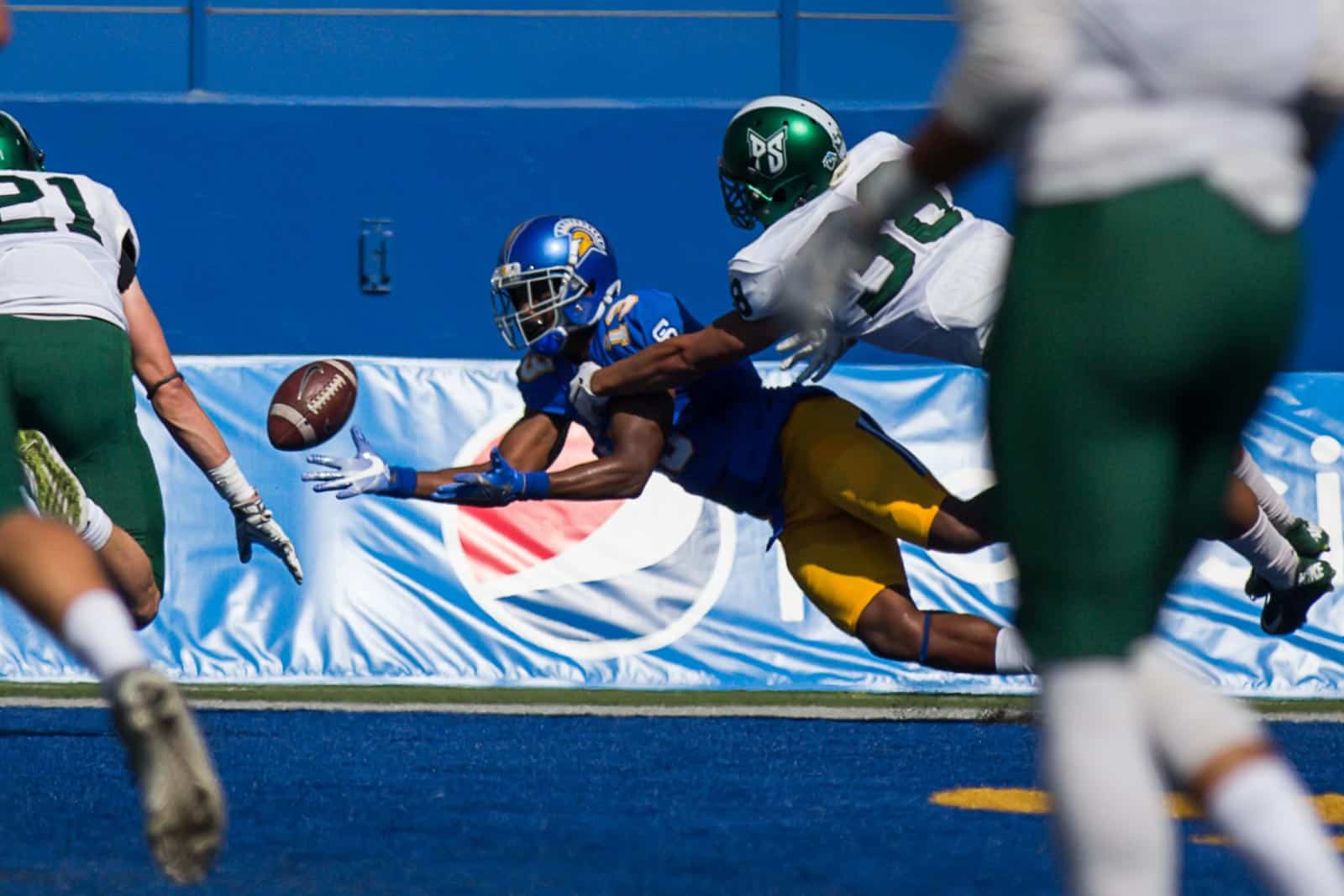 The San Jose State Spartans have added the Portland State Vikings to their 2027 football schedule, FBSchedules.com has learned.

A copy of the executed athletic contest agreement was obtained from San Jose State University via a state public records request.

San Jose State will host Portland State at CEFCU Stadium in San Jose, Calif., on September 18, 2027. The Spartans will pay the Vikings a $450,000 guarantee for the contest, according to the copy of the contract.

In their first and only meeting on the gridiron on Sept. 10, 2016, San Jose State defeated Portland State 66-35 at home.

The two schools are also scheduled to meet on Sept. 3, 2022 at CEFCU Stadium, which was previously announced. The Vikings will receive a $435,000 guarantee from SJSU for that contest.

Portland State is the third non-conference opponent scheduled for San Jose State in 2027. The Spartans are scheduled to host the Akron Zips on Sept. 11 and travel to take on the UTEP Miners on Sept. 25 that season.

The Vikings now have two non-conference opponents set for their 2027 non-conference schedule. Portland State is scheduled to open the 2027 season at the Oregon State Beavers on Sept. 4.

The Vikings opened the 2019 season with a narrow 20-13 loss at the Arkansas Razorbacks. PSU bounced back to defeat Simon Fraser 70-7 at home, but then fell at the Boise State Broncos this past weekend, 45-10.