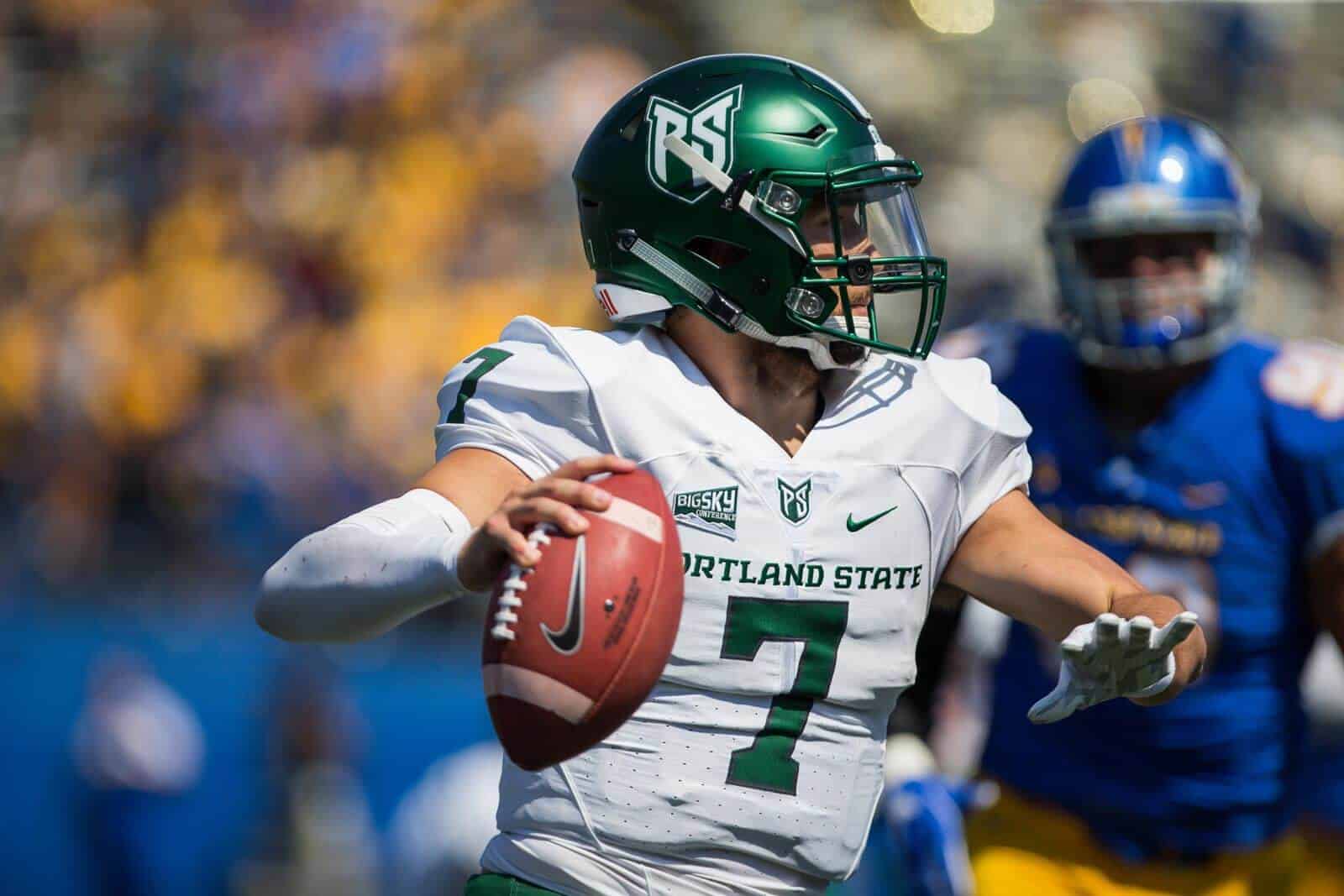 The Portland State Vikings will play at the Hawaii Rainbow Warriors in 2021 and at the San Jose State Spartans in 2022, per their 2017 football media guide.

Portland State will travel to face Hawaii at Aloha Stadium in Honolulu on Sept. 4, 2021. The two schools have met five times on the gridiron, and the Rainbow Warriors lead the series 4-1.

The Vikings are the second scheduled non-conference opponent for Hawaii for the 2021 season. Hawaii is also slated to play at Oregon State on Sept. 11.

The Vikings and Spartans first met on the football field in 2016 in San Jose. The Spartans won that game 66-35.

Portland State is the first scheduled non-conference opponent for San Jose State in 2022.