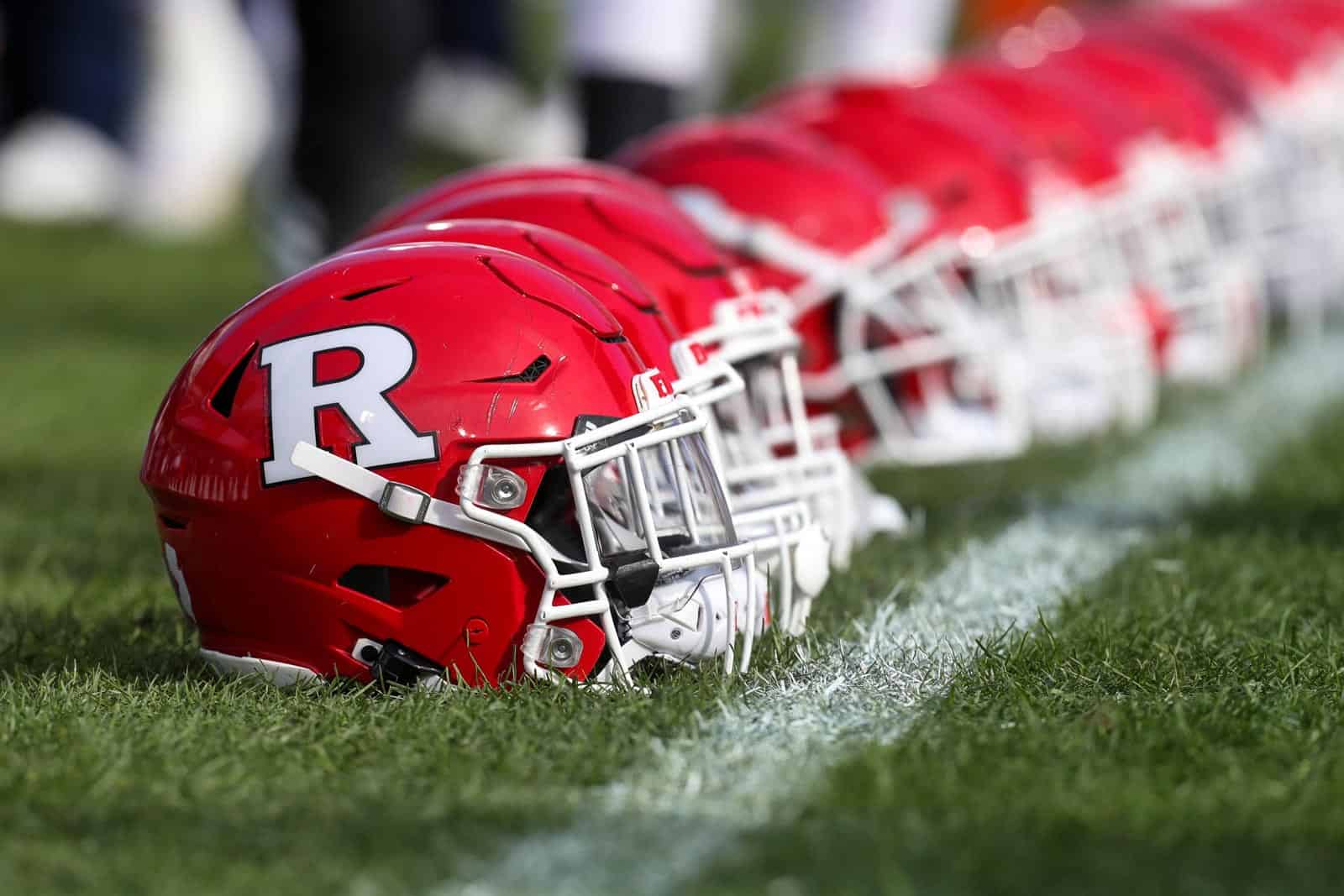 The Rutgers Scarlet Knights will replace the Texas A&M Aggies in the 2021 TaxSlayer Gator Bowl, the school announced on Thursday.

The Texas A&M Aggies had to withdraw from the TaxSlayer Gator Bowl due to COVID-19 issues at the school that lowered their scholarship numbers below the amount to field a team.

“We are disappointed that Texas A&M University and the Aggie fans will be unable to represent the Southeastern Conference in Jacksonville at this year’s TaxSlayer Gator Bowl game,” said TaxSlayer Gator Bowl Chairman John Duce in a statement. “However, the health and safety of the student-athletes, coaches and staff remains our primary concern.”

Texas A&M dropping out of the Gator Bowl opened up a spot for the 5-7 team with the highest Academic Progress Rate (APR), which happened to be Rutgers. The Scarlet Knights, who had concluded their season, jumped at the chance to play in a post-season bowl game.

Rutgers will take on the 17th-ranked Wake Forest Demon Deacons on Friday, Dec. 31 at TIAA Bank Field in Jacksonville, Fla. The game will be televised by ESPN at 11:00am ET.

The 2021-22 College Football Bowl Schedule continues today with two games on the slate. North Texas takes on Miami (Ohio) in the Frisco Football Classic at 3:30pm ET, which is followed by UCF vs. Florida in the Union Home Mortgage Gasparilla Bowl at 7:00pm ET, both on ESPN.

Wait, Rutgers has a football program?

Rutgers and Princeton may have played the first game, but it was Walter Camp of YALE…another college of some fame, who standardized some rules borrowed from the London (England) Football association…it’s complicated, but..yes, Rutgers was pretty early in the game. footnotes needed! The Brits will of course claim ownership to our game through a soccer style football team, who broke the rules and picked the ball up to run with it….from the town of RUGBY. (ken, former American Lacrosse Ambassador to London, England).