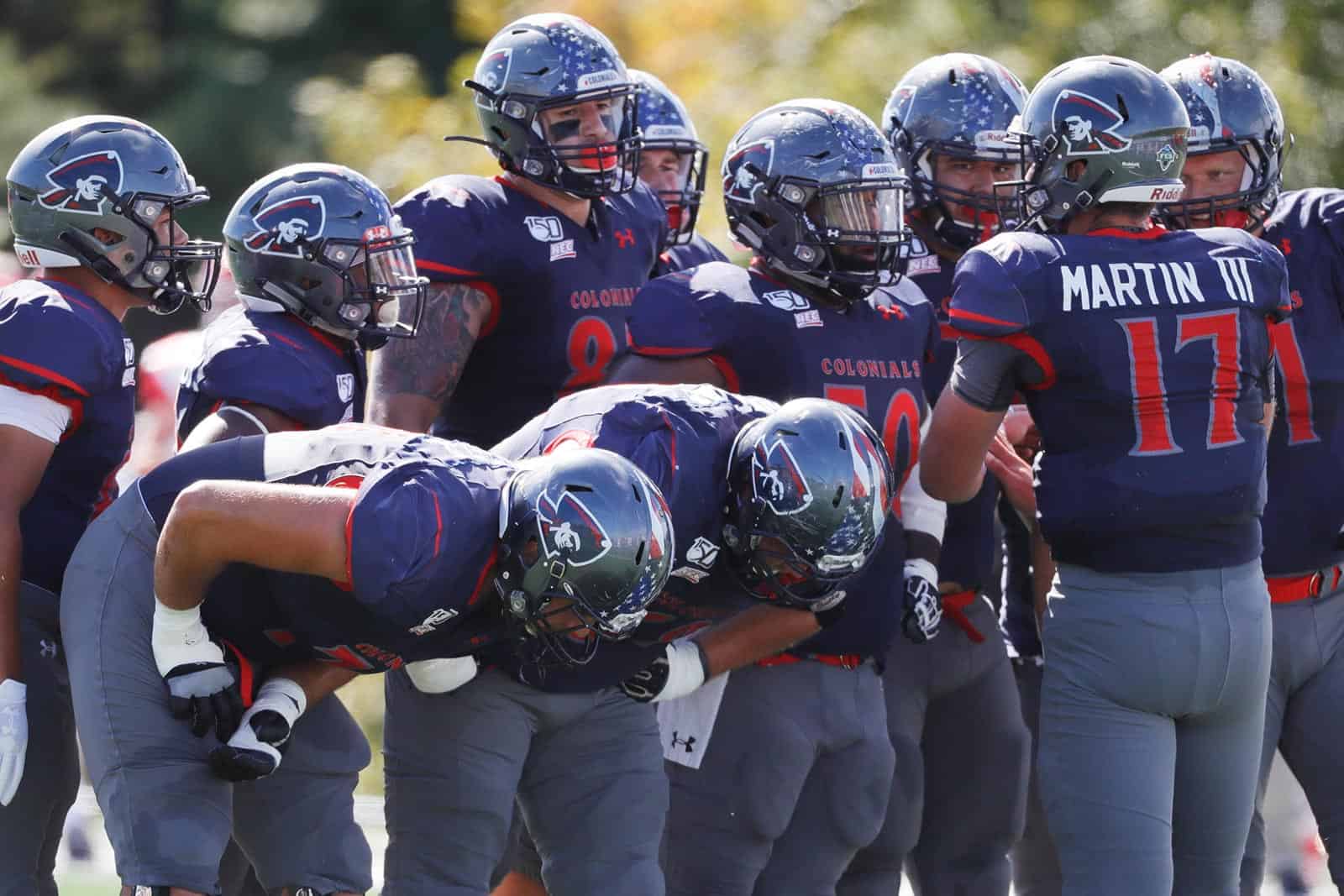 The Robert Morris Colonials will play at the Air Force Falcons in 2023 and at the West Virginia Mountaineers in 2025, RMU’s Director of Athletics Chris King announced on Monday.

At a news conference to announce Robert Morris’ move from the Northeast Conference (NEC) to the Big South Conference beginning with the 2021 season, King revealed the two new non-conference opponents.

“We are committed to elevating our football program, and we have recently signed agreements to play Central Michigan in 2021, Miami of Ohio in 2022, Air Force in 2023, and West Virginia in 2025,” King said.

Robert Morris’ game at Air Force will likely be the season-opener on Sept. 2, as that is when the Falcons typically play an FCS opponent. West Virginia is scheduled to host Pitt on Sept. 13 in 2025, so the Robert Morris contest will likely be played on either Aug. 30 (Week 1) or Sept. 6 (Week 2).

With nine Big South football members beginning in 2021, the conference will likely play an eight-game football schedule. That will leave each member three non-conference games to schedule in most seasons and four when the calendar allows an extra game. The next seasons for the extra game are 2024 and 2025.

Robert Morris will play at West Virginia on Aug. 30, 2025 and will receive a $475,000 guarantee, according to a copy of the contract obtained from West Virginia University via a state Freedom of Information Act request.