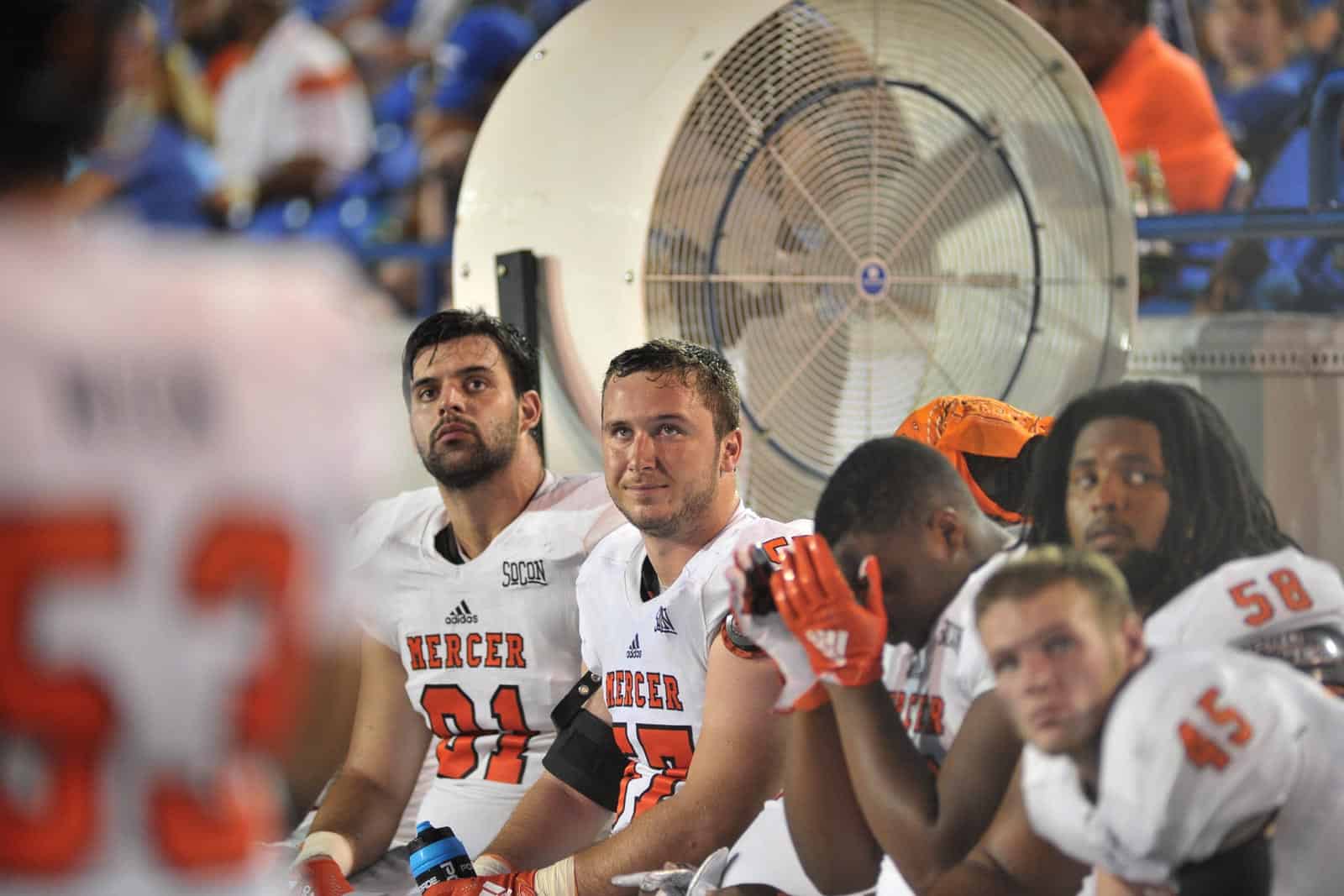 The Presbyterian Blue Hose and the Mercer Bears have added a matchup to their 2019 football schedule, both schools announced on Monday.

Presbyterian will host Mercer at Bailey Memorial Stadium in Clinton, South Carolina, on Saturday, September 7, 2019. The game will kickoff at 2:00pm ET.

The game replaces Presbyterian’s canceled matchup at the Stetson Hatters this past weekend. The Presbyterian-Stetson game was canceled due to the threat of Hurricane Dorian.

Presbyterian now has a 12-game schedule again for the 2019 season. The Blue Hose were scheduled to be off this weekend (Sept. 7), which would have been two consecutive off weeks to start the 2019 season.

The Mercer Bears also have a 12-game schedule now as well. Mercer initially announced an 11-game schedule for this season with off weeks scheduled for Sept. 7 and Oct. 12.

Presbyterian and Mercer first met on the gridiron in 1927 and have played 14 times overall, with Mercer currently holding a 9-5 series advantage. The two schools haven’t faced off since Mercer took a 70-year hiatus from the sport.

Mercer opened the 2019 season on Saturday, August 31 with a 49-27 victory on the road against the Western Carolina Catamounts at E.J. Whitmire Stadium in Cullowhee, N.C.