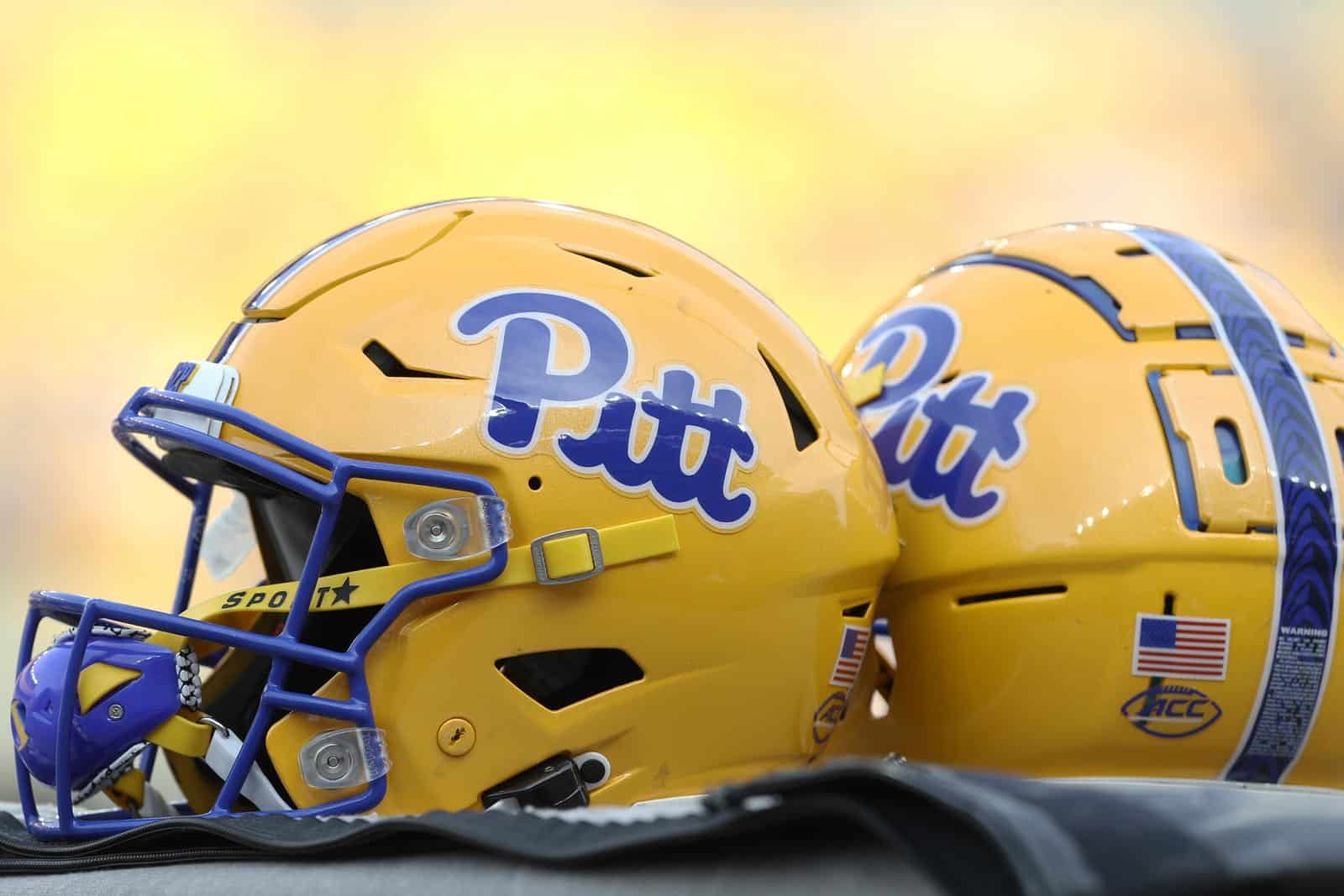 The Pittsburgh Panthers and the West Virginia Mountaineers have announced the addition of four games to their Backyard Brawl football series.

“Passionate rivalry games like the Backyard Brawl make college football special,” Pitt Director of Athletics Heather Lyke said. “The extension of this series is exciting to announce given our programs’ shared history and geography. It’s a rivalry that resonates throughout the region and across the country. That will certainly be on display when we renew ties this September at Heinz Field in front of a national television audience.”

Due to conference realignment, the two schools have not met on the gridiron since the 2011 season. That will change this year as the two schools are scheduled to renew the Backyard Brawl in the season-opener on Thursday, Sept. 1, 2022 in Pittsburgh.

“The Backyard Brawl is one of the best rivalries in college football, and it is important that it continues into the future,” West Virginia University Director of Athletics Shane Lyons said. “Mountaineer Nation couldn’t be more excited that the renewal of this great rivalry starts this September after an 11-year hiatus. I want to thank Pitt Athletic Director Heather Lyke for her commitment to extending the series beyond our current contract, because it’s great for the two schools, their fan bases and college football.”

Pitt and West Virginia first met in the the Backyard Brawl in 1895 and have played a total of 104 games. The Mountaineers won the last meeting in 2011, but Pitt still leads the overall series 61-40-3.

Good to hear. The two schools have a great rivalry, and should play every year.

The only thing better is if they played Thanksgiving Weekend like GA – G-Tech and Florida – Fl St.

Even better would be to get Penn State and Pitt to play annually Thanksgiving weekend.