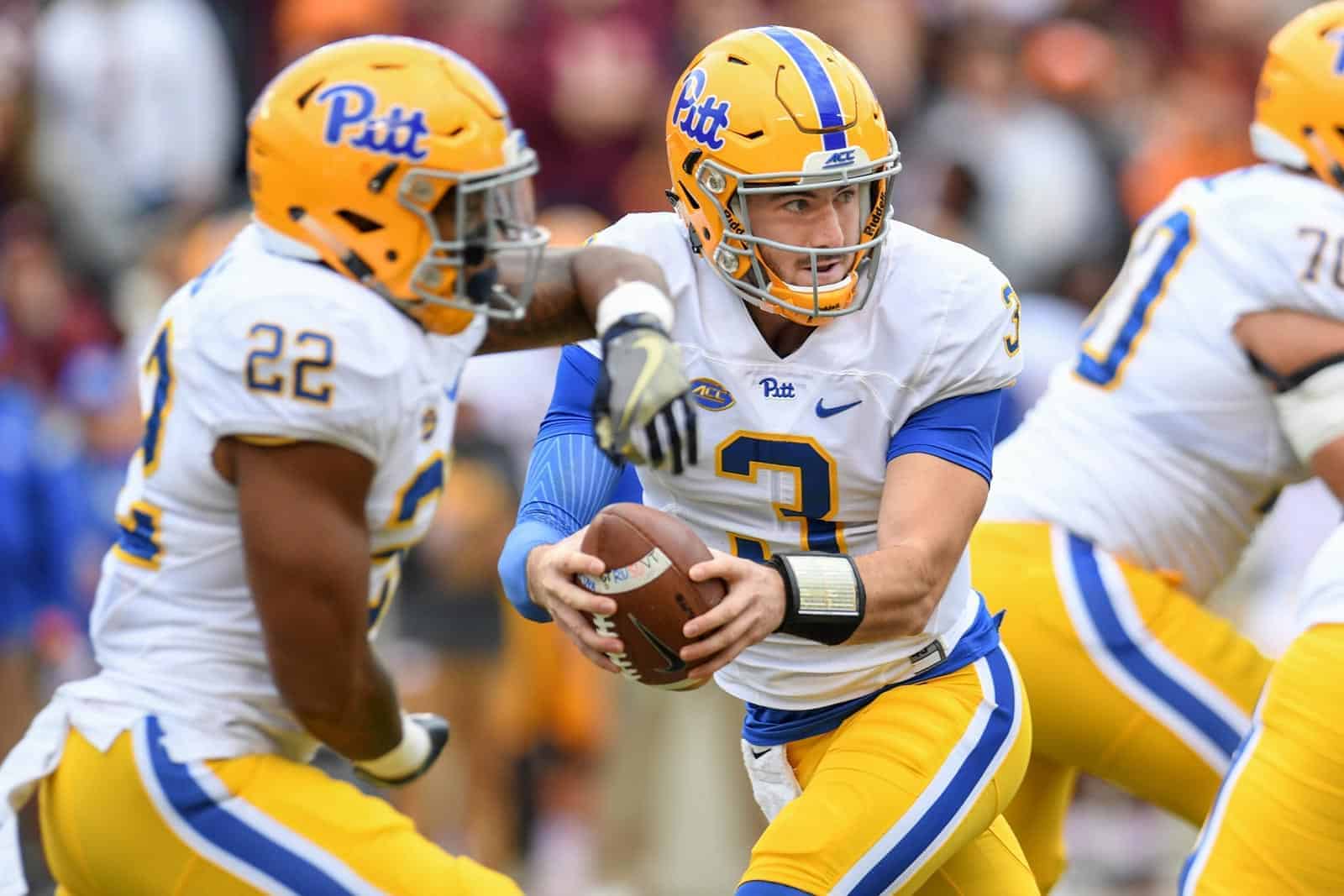 The Pittsburgh Panthers and the West Virginia Mountaineers will open the 2022 season in the Backyard Brawl, both schools announced on Tuesday.

Today the two schools announced that the series opener in 2022 at Heinz Field has been moved up two weeks to Saturday, Sept. 3. The game will be the season-opener for both schools.

Excellent. We’ll take what we can get

West Virginia and Pitt should be in the same conference so they could play every year. As close as these two schools are, they are natural rivals. Why in the world is West Virginia stuck in the Big XII?

Being in the same conference shouldn’t affect things like this game. Georgia and Georgia Tech do it. South Carolina and Clemson do it. Florida and Florida State do it. Kentucky and Louisville do it.

The ACC and SEC have a working relationship when it comes to season-ending rivalries. The same cannot be said for the Big Ten (Penn St.) or Big 12 (West Virginia). Both those conferences end with conference games.

Agreement or not, there is no reason these games can’t happen earlier in the year. I understand the issues they may face, but still…

It would be nice to see this game return as an annual OOC matchup. Iowa and Iowa St don’t seem to have any trouble meeting up annually.

With the ACC only playing 8 conference games Pitt would also have room to get Penn St on the schedule annually too.