Penn State to open 2020 season at home against Kent State 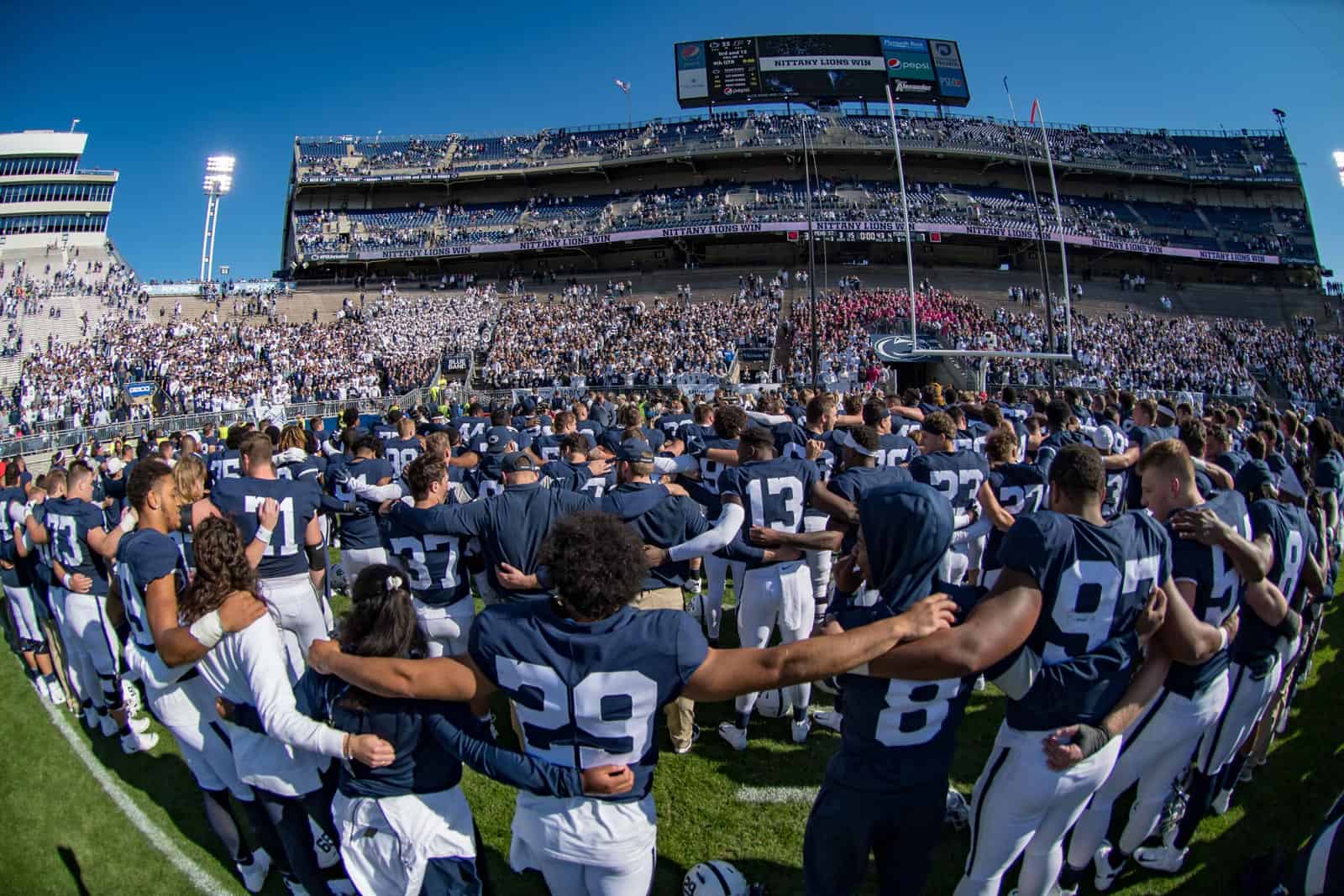 The Penn State Nittany Lions will open the 2020 season at home against the Kent State Golden Flashes, according to a report by The Daily Collegian.

The game is now listed on the official website of Penn State athletics. Penn State will host Kent State at Beaver Stadium in University Park, Pa., on Saturday, September 5, 2020.

Penn State was previously scheduled to open the 2020 season at Beaver Stadium against the Nevada Wolf Pack, but Nevada scheduled a game at the Arkansas Razorbacks instead for the same date. The Nevada-Penn State game will either be postponed to another season or canceled altogether.

If Nevada cancels the game with Penn State and it’s not a mutual decision, the Wolf Pack will owe the Nittany Lions a $1.45 million guarantee, per the terms of the contract.

Penn State is also scheduled to play at the Virginia Tech Hokies on Sept. 12 and host the San Jose State Spartans on Sept. 19 in non-conference play in 2020.

The 2020 Big Ten schedule, with dates, has already been announced. Penn State will host Northwestern, Iowa, Ohio State, Michigan State, and Maryland and will travel to play Michigan, Indiana, Nebraska, and Rutgers.

Kent State’s 2020 non-conference schedule also includes a home contest at Dix Stadium in Kent, Ohio, against the Kennesaw State Owls on Sept. 12 and consecutive road contests against the Kentucky Wildcats on Sept. 19 and the Alabama Crimson Tide on Sept. 26.