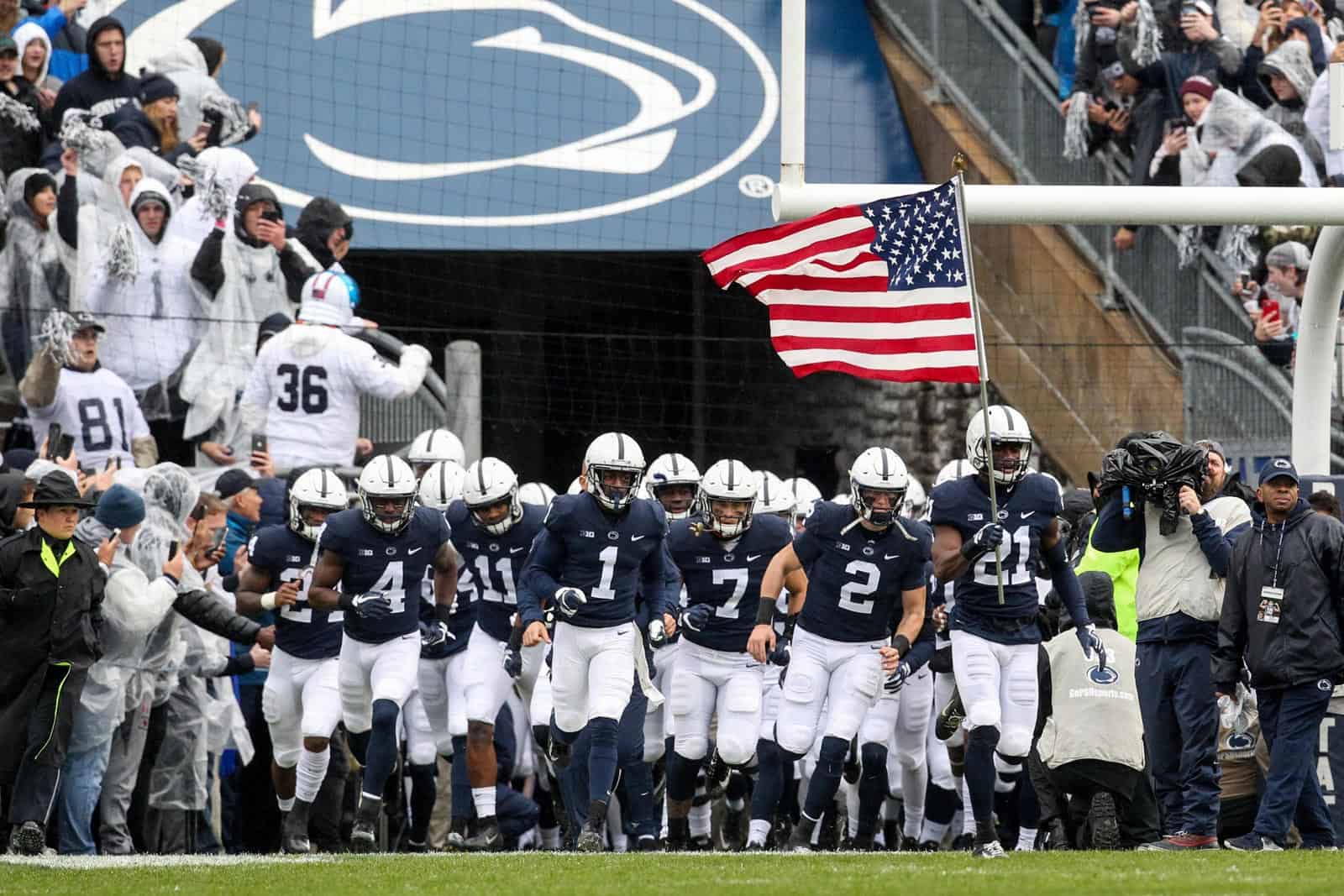 The Penn State Nittany Lions have added the Ohio Bobcats to their 2022 football schedule, the school announced on Wednesday.

Penn State will host Ohio at Beaver Stadium in University Park on Sept. 10, 2022. In their last matchup in 2012, Ohio upset the Nittany Lions 24-14, recording their first win in six contests.

Ohio was previously scheduled to play at Syracuse on Sept. 10, 2022, so it appears that this matchup will now move to another season. The Bobcats have three other non-conference matchups slated for 2022 — vs. Florida Atlantic (Sept. 3), at Iowa State (Sept. 17), and vs. Fordham (Sept. 24).

Penn State also announced today that they will host UMass on Nov. 11, 2023. That game was revealed last week by the Minutemen.

The addition of Ohio in 2022 and UMass in 2023 completes Penn State’s football schedules through the 2023 season. The Nittany Lions need one additional non-conference opponent in 2024 and 2025 to complete schedules for those two seasons.

Penn State is scheduled to open the 2022 season on the road with a Big Ten matchup against the Purdue Boilermakers on Sept. 3. Their other non-conference games that season include at Auburn on Sept. 17 and home against Central Michigan on Sept. 24.

The Nittany Lions are set to open their 2023 schedule at Beaver Stadium against the West Virginia Mountaineers on Sept. 2. Penn State is also scheduled to host Delaware on Sept. 9 and UMass on Nov. 11 in non-conference action.