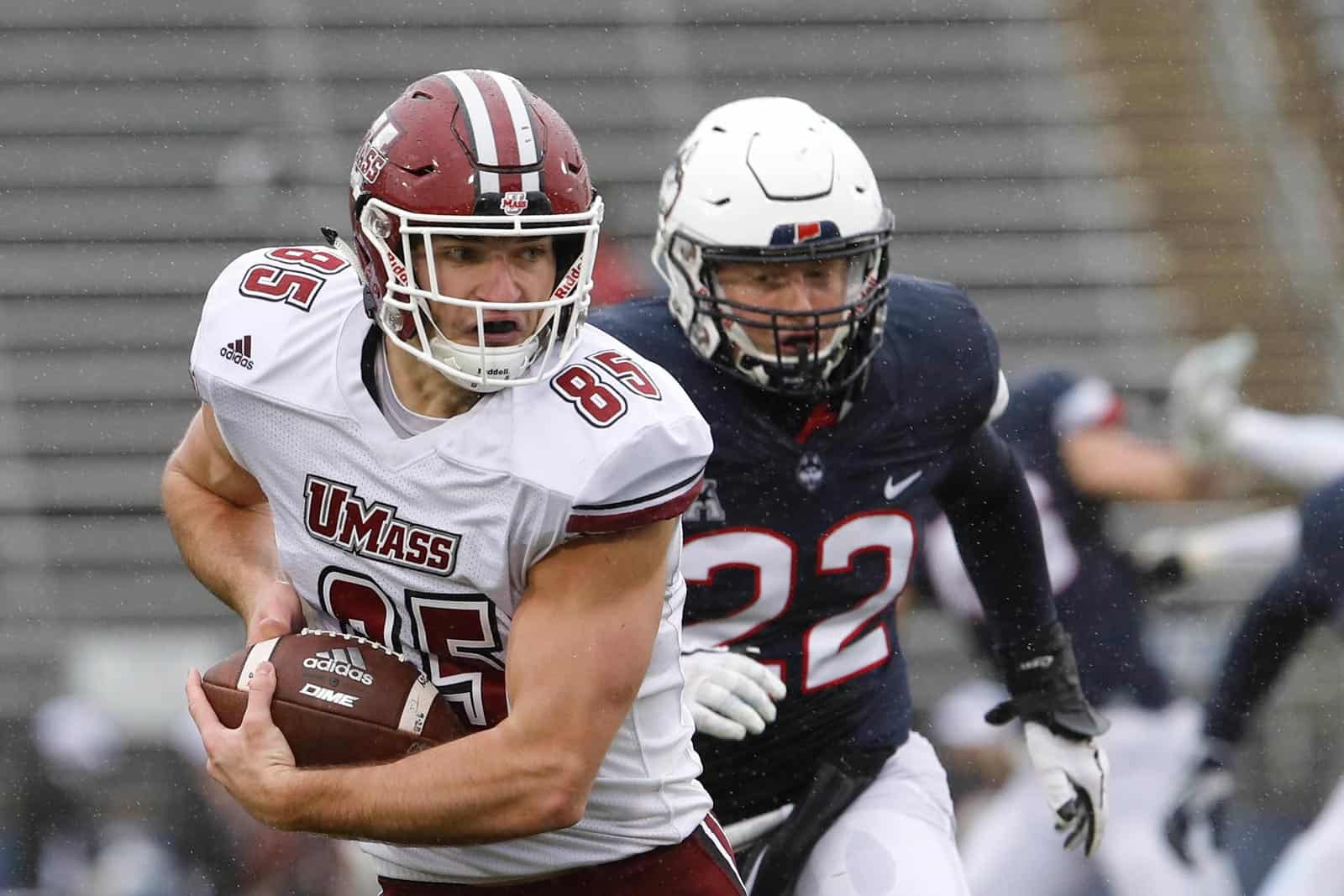 The UMass Minutemen have added the Penn State Nittany Lions, the Missouri Tigers, and several other opponents to their future football schedules, Director of Athletics Ryan Bamford announced on Thursday.

“We are pleased to be announce a number of great games with quality FBS opponents in future years,” Bamford said. “Coach Bell’s program will see a healthy mix of games versus regional and national opponents, which is an important piece of our plan to create a sustainable future for UMass Football as an FBS Independent.”

UMass will travel to face Penn State at Beaver Stadium in University Park, Pennsylvania, on Nov. 11, 2023. In their first and only meeting on the gridiron back in 2014, Penn State defeated UMass 48-7.

The Minutemen have also added home-and-home series with Missouri, New Mexico, and Northern Illinois. Additionally, UMass has extended existing series with Army, Liberty, and Eastern Michigan. Details of all of these games are listed below:

Missouri will travel to face UMass at McGuirk Alumni Stadium on Oct. 12, 2024. The two schools will then meet at Faurot Field in Columbia on Oct. 18, 2025.

UMass and New Mexico will play a home-and-home series beginning in Albuquerque on Oct. 3, 2020 and culminating in Amherst on Sept. 23, 2023. This series was announced by the Lobos last week.

Back in August 2018, UMass announced an extension of their home-and-home football series with Army that ensures the two schools will play each season from 2019 through 2028.

UMass was scheduled to play Mississippi State in Starkville on Oct. 17, 2020. That contest has been postponed four seasons to Oct. 19, 2024.

Missouri has also announced they’re playing Colorado in 2025 (road) and 2030 (home) and that the Boston College game is now in Columbia and not KC.