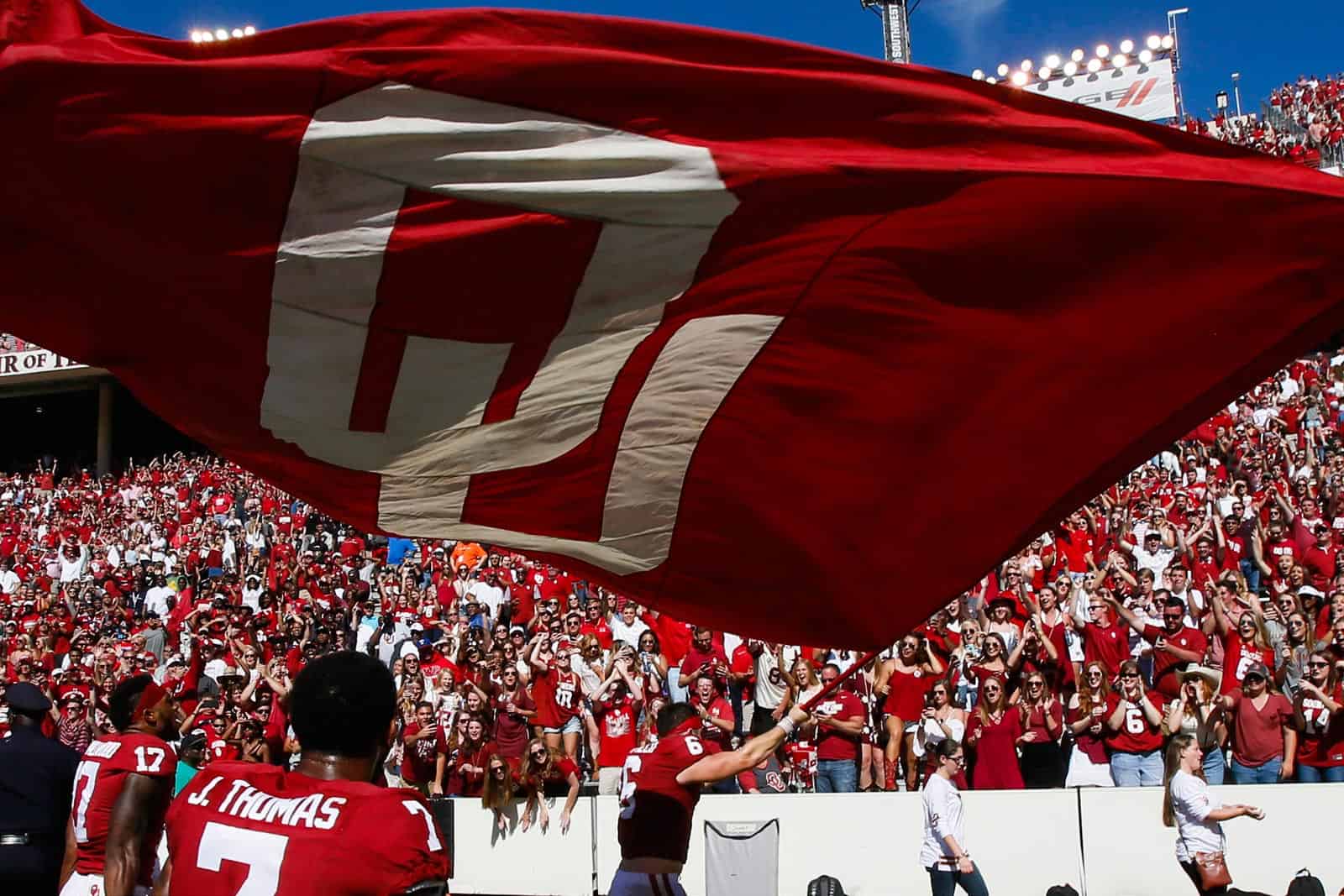 The Oklahoma Sooners and the Alabama Crimson Tide have scheduled a home-and-home football series for 2032 and 2033, both schools announced on Tuesday.

In the first game of the series, Oklahoma will host Alabama at Gaylord Family Oklahoma Memorial Stadium in Norman on Sept. 11, 2032. The Sooners will travel to take on the Crimson Tide the following season at Bryant-Denny Stadium in Tuscaloosa on Sept. 10, 2033.

“The dates of these two games are down the road, but working ahead to schedule marquee opponents has become a necessity in today’s college football world,” said OU Athletics Director and Vice President Joe Castiglione. “My thanks to (Alabama Athletics Director) Greg Byrne in working to renew this home-and-home series between two of the most storied programs in the sport’s history. Our last on-campus series with Alabama in 2002 and 2003 reflected the great mutual respect befitting of two iconic programs and fan bases, and we’re happy that a new generation of supporters will also get to experience the best that college football has to offer in Norman and Tuscaloosa.”

Oklahoma and Alabama first met on the gridiron in 1963 and have played six times overall. In their last matchup in the 2018 Capital One Orange Bowl, the Crimson Tide defeated the Sooners 45-34, but OU still leads the series 3-2-1.

“We’ve worked diligently at adding high-caliber home-and-home series to our future football non-conference schedules, and we are excited to announce this one with Oklahoma for the 2032 and 2033 seasons,” Alabama director of athletics Greg Byrne said. “Alabama and Oklahoma are two of the most storied programs in college football history, and this certainly will give both teams and fan bases a tremendous opportunity during the regular season.”

Thank you to both AD’s and the school administrators who had to sign off on this Home and Home series. Maybe a think you to the college football committee for setting up these type of games? If it is still a 4 game tournament in 2032 then this could be a play in game on week 2, probably will be a larger field these teams will be playing for seeding. Do you think Saban will still be coaching then?

Bama has been playing neutral site games for 10 years, eventually it was not going to last. Nice to see them picking up some traditional teams to play home & home, minus W.Virginia.