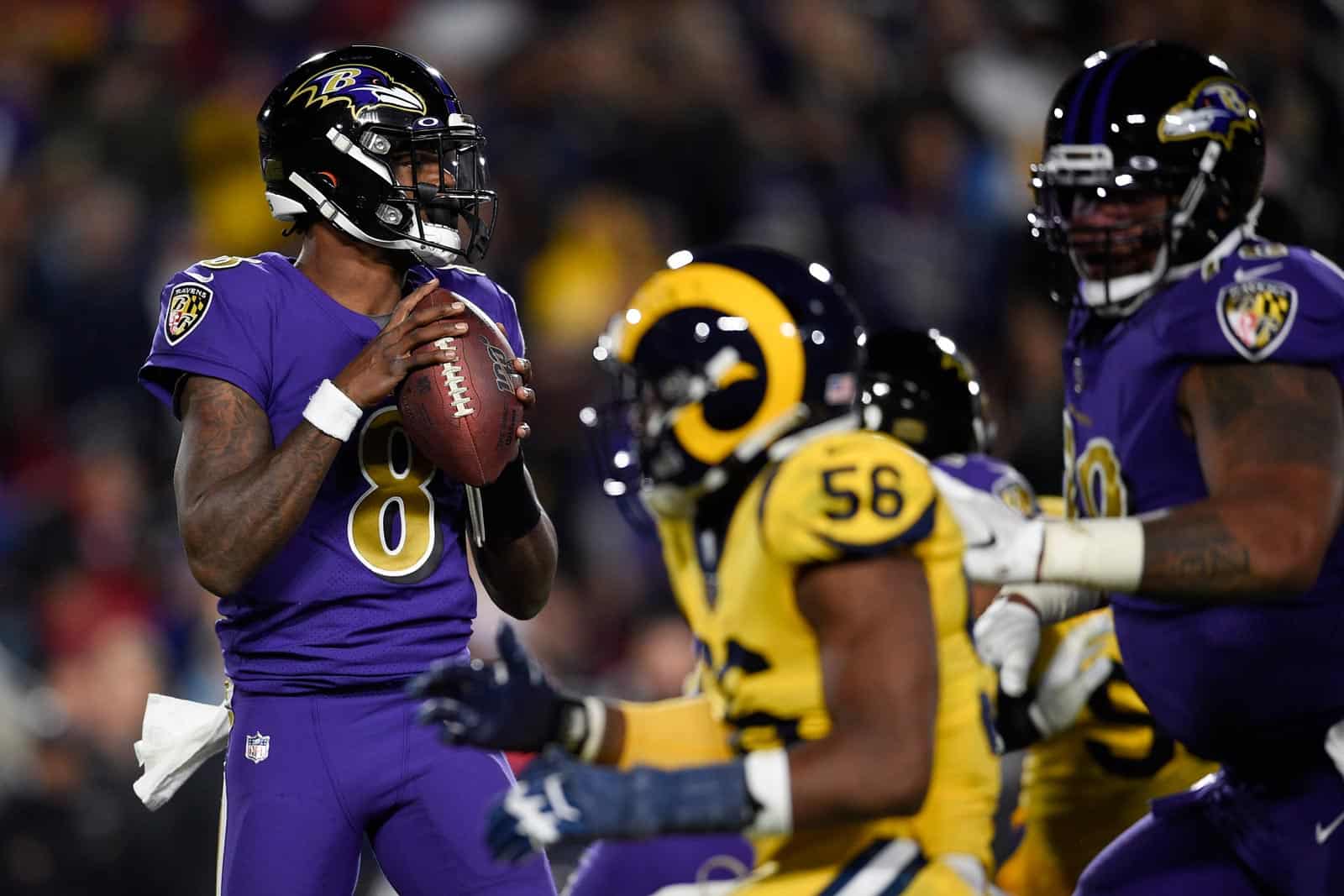 The 2021 NFL schedule has undergone a few additional changes for Week 17, the league announced on Monday.

The Los Angeles Rams at Baltimore Ravens game on Sunday, January 2, previously scheduled for 4:25pm ET on FOX, has moved to 1:00pm ET and will be televised by FOX.

Additionally, the Week 17 Carolina Panthers at New Orleans Saints game has been moved from 1:00pm ET to 4:25pm ET and remains on FOX.

Two weeks ago, the NFL announced two other changes for Week 17. The Las Vegas Raiders at Indianapolis Colts game at 1:00pm ET moved from CBS to FOX, while the Arizona Cardinals at Dallas Cowboys game moved from 1:00pm ET to 4:25pm ET and will televised by FOX.

Below is the revised schedule for Week 17 of the 2021 NFL season. See our weekly NFL schedule for the entire season slate.