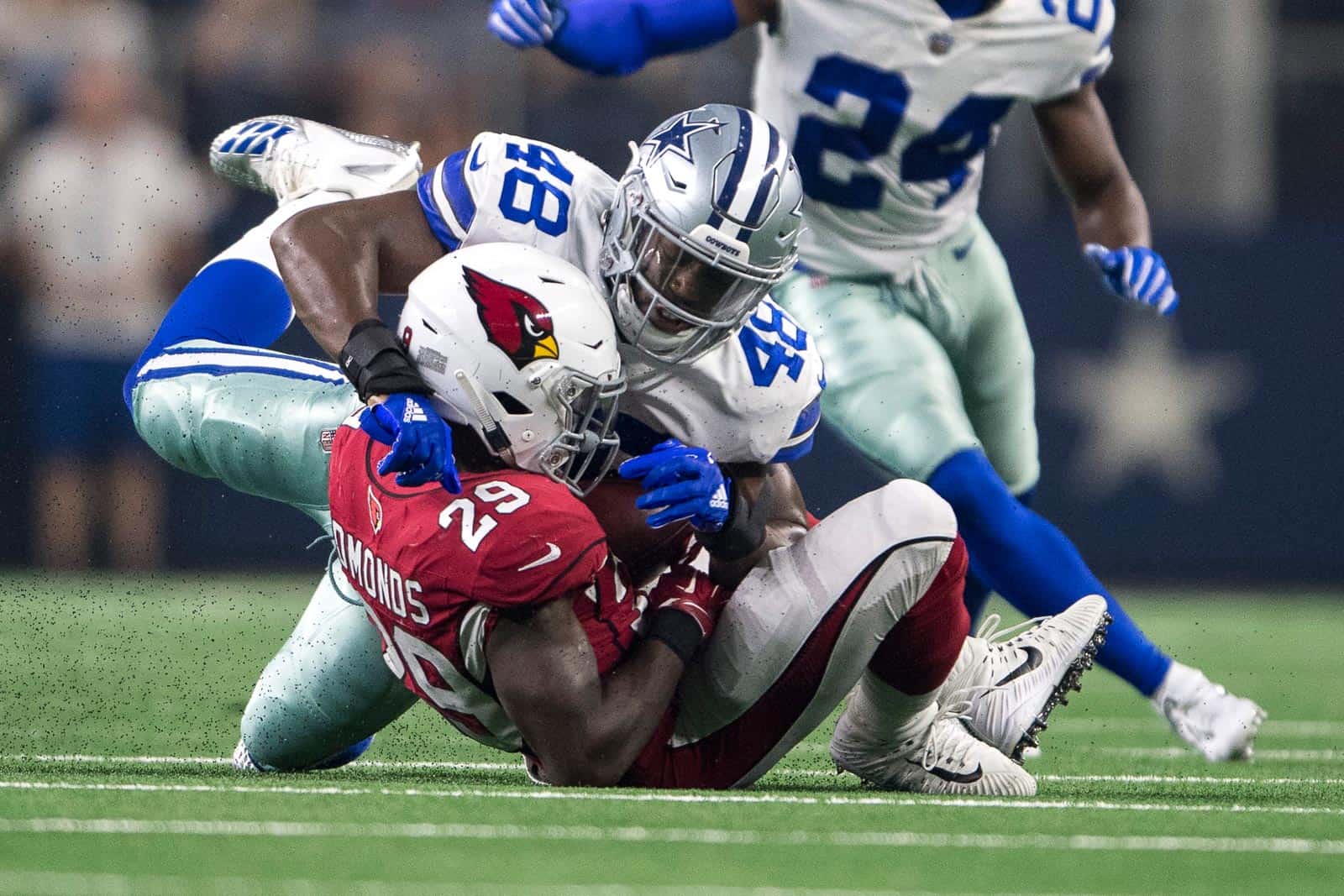 The 2021 NFL schedule has undergone a few minor changes for Week 17, the league announced on Thursday.

The Las Vegas Raiders at Indianapolis Colts game on Sunday, January 2, previously scheduled for 1:00pm ET on CBS, remains at 1:00pm ET but will now be televised by FOX.

Additionally, the Week 17 Arizona Cardinals at Dallas Cowboys game has been moved from 1:00pm ET to 4:25pm ET and will televised by FOX.

No other Week 17 games were affected by the change, per the league announcement.

Below is the revised schedule for Week 17 of the 2021 NFL season. See our weekly NFL schedule for the entire season slate.