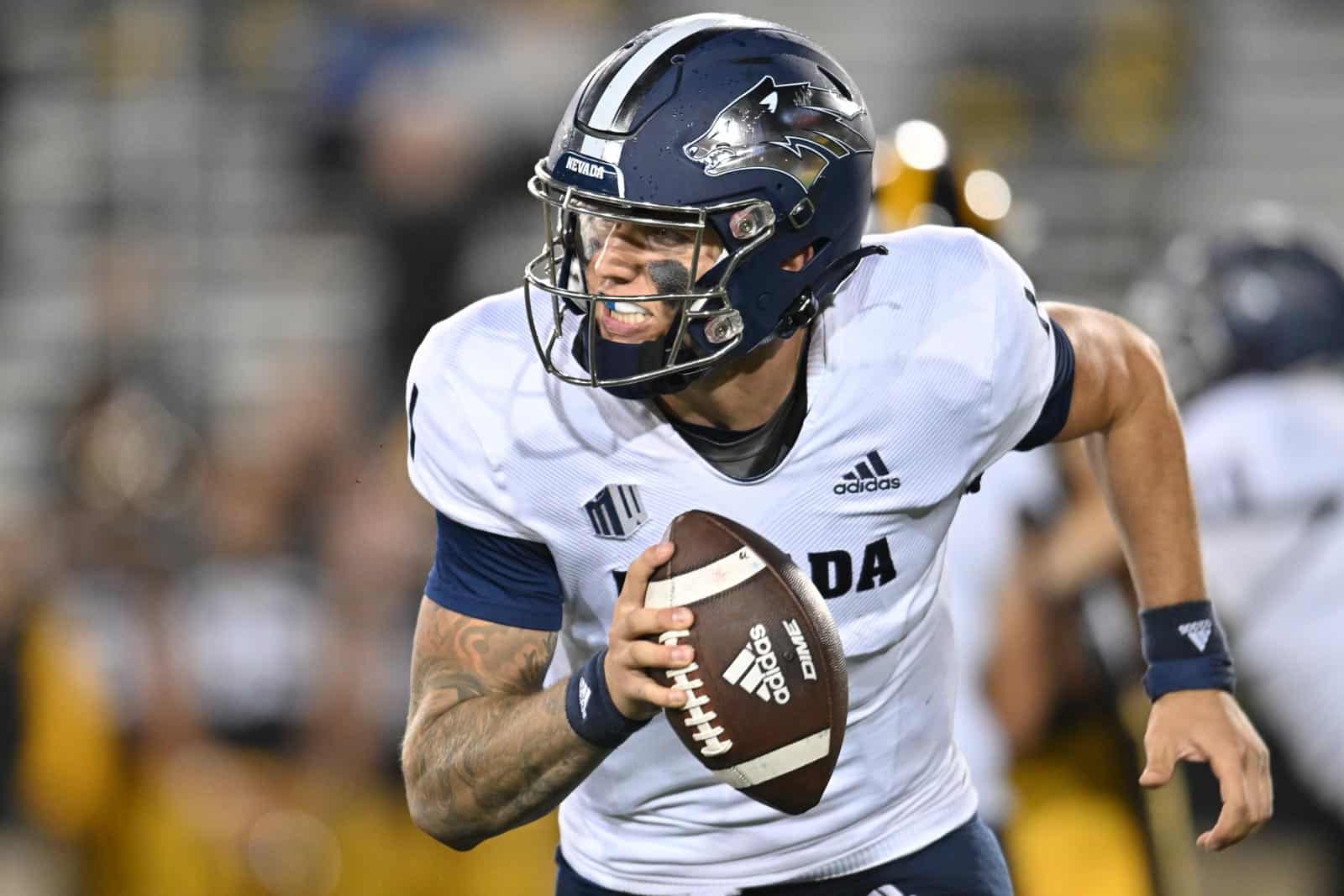 The Nevada Wolf Pack and the Troy Trojans have scheduled a  home-and-home football series for the 2024 and 2031 seasons, FBSchedules.com has learned.

A copy of the football game contract with Troy University was obtained from the University of Nevada, Reno, via a state public records request. The contract was executed on Sept. 7, 2022.

In the first game of the series, Nevada will travel to take on Troy at Veterans Memorial Stadium in Troy, Ala., on Saturday, Aug. 31, 2024. The series will conclude seven seasons later when the Wolf Pack host the Trojans at Mackay Stadium in Reno, Nevada, on Saturday, Sept. 13, 2031.

The 2024 contest will be the first-ever meeting between Nevada of the Mountain West Conference and Troy of the Sun Belt Conference.

Nevada was previously scheduled to open the 2024 season on the road against the BYU Cougars in a game that was contracted on Nov. 21, 2021 and revealed in January by Nevada Sports Net. Nevada is now overscheduled by one non-conference game in 2024, so the BYU contest could be postponed to another season or canceled altogether.

Adding to the dynamic is that the Nevada-BYU game in 2024 appears to be a result of BYU canceling their contest with Georgia Southern. In turn, Georgia Southern is scheduled to play at Nevada on Sept. 7, 2024. Additionally, BYU has a game scheduled at Troy in 2026 which could be canceled as a result of the Cougars joining the Big 12.

In other non-conference action in 2024, Nevada is currently scheduled to play at the Minnesota Golden Gophers on Sept. 14 and host the Eastern Washington Eagles on Sept. 21.

Nevada does play at Hawaii in 2024 so technically they could play a 13-game schedule that season. However, most teams decline that option.

Like Nevada, Troy also had a previously announced home-opener in 2024. The Trojans were scheduled to open the season against the Florida A&M Rattlers on Aug. 31. That contest could be moved to another date that season as the Trojans had one opening on their schedule.

Other non-conference opponents for Troy in 2024 include the Memphis Tigers on Sept. 7 and the Iowa Hawkeyes on Sept. 14, both on the road.

Nevada can schedule 5 OOC games in 2024 since they’re playing at Hawai’i that season too.

I mentioned that in the piece, but most schools usually don’t want to play 13. We’ll see what happens.