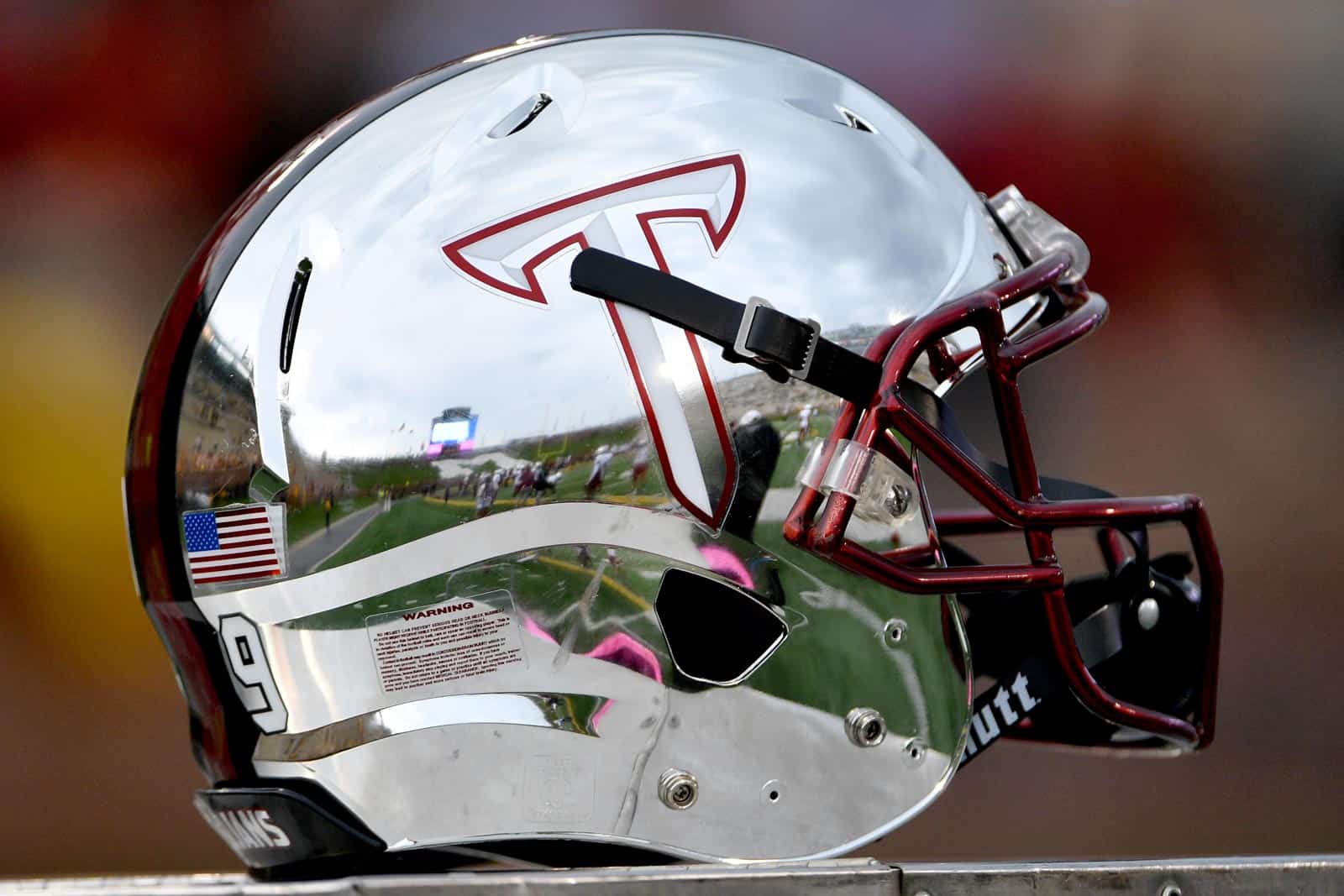 The Troy Trojans have added the Florida A&M Rattlers to their 2024 football schedule, both schools announced on Friday.

Troy will host Florida A&M at Veterans Memorial Stadium in Troy, Ala., on August 31, 2024. The game will mark the seventh overall meeting between the two schools on the gridiron.

Troy and Florida A&M first met during the 1984 season at the Gator Bowl (now known as TIAA Bank Field) in Jacksonville, Fla. In their most recent matchup in 2018, Troy defeated Florida A&M 59-7 to extend their overall lead in the series to 4-2.

The Trojans now have three of their four non-conference games scheduled for the 2024 season. Troy is also scheduled to play at Memphis on Sept. 7 and host Southern Miss on Sept. 14.

Florida A&M competes in the Mid-Eastern Athletic Association (MEAC) in the Football Championship Subdivision (FCS). The Rattlers finished the 2019 season 9-2 overall and 6-1 in MEAC play.

“We are excited to renew this series with Troy,” FAMU Vice President & Director of Athletics Kortne Gosha said. “We’re looking forward to playing a regional game against a very good FBS opponent.”

Troy is the second non-conference opponent scheduled for Florida A&M in 2024, and both are from the Football Bowl Subdivision (FBS). The Rattlers are also scheduled to travel to take on the Miami Hurricanes on Sept. 7, one week after opening their season at Troy.