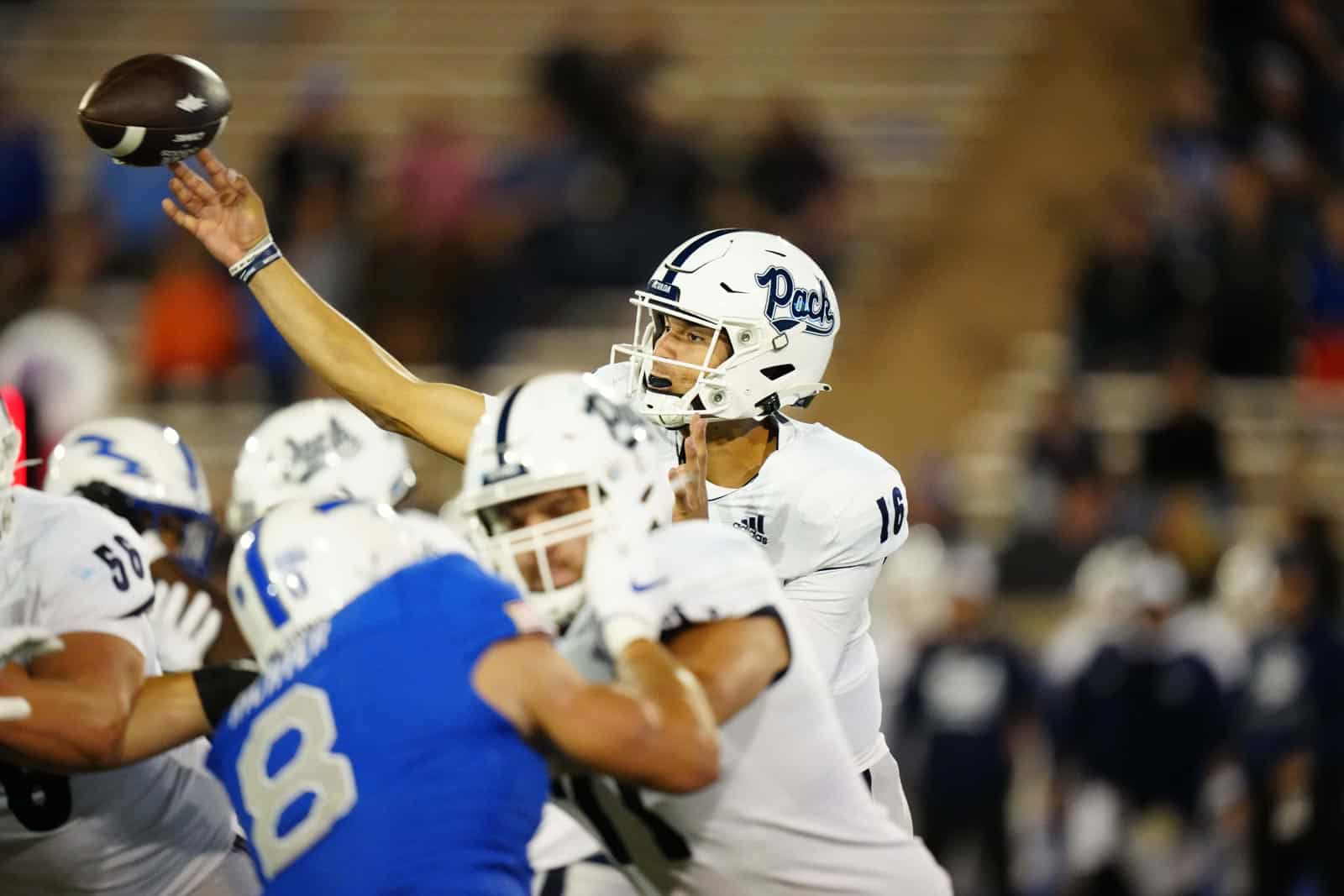 The Nevada Wolf Pack and the BYU Cougars have canceled their football game that was scheduled for the 2024 season, according to a report by Nevada Sports Net (NSN).

Nevada and BYU scheduled their contest for the 2024 season in November of 2021, which was originally reported by Nevada Sports Net. The two schools were scheduled to meet at LaVell Edwards Stadium in Provo, Utah, on Saturday, Aug. 31, 2024.

NSN reported that a source with the University of Nevada, Reno, athletics department advised them that the Wolf Pack and Cougars mutually agreed to cancel the contest.

Nevada has already scheduled a replacement for the canceled BYU contest, which we reported in September. The Wolf Pack will travel to take on the Troy Trojans on Aug. 31, 2024 in the first game of a home-and-home series. The series will conclude in Reno, Nevada, on Sept. 13, 2031.

BYU’s future non-conference schedules have been going through various changes due to their transition from a Football Bowl Subdivision (FBS) Independent to the Big 12 Conference beginning with the 2023 season. The Cougars still have one non-conference game to purge from their schedule in 2024, which currently includes a home contest against Southern Illinois and road tilts at Utah, Wyoming, and East Carolina.

The East Carolina contest in 2024 has been rumored to be the one that will get axed, but nothing official is on the books.

The 2023 non-conference schedule for BYU has been officially announced. BYU will host Sam Houston on Sept. 2 and Southern Utah on Sept. 9 before traveling to take on Arkansas on Sept. 16.