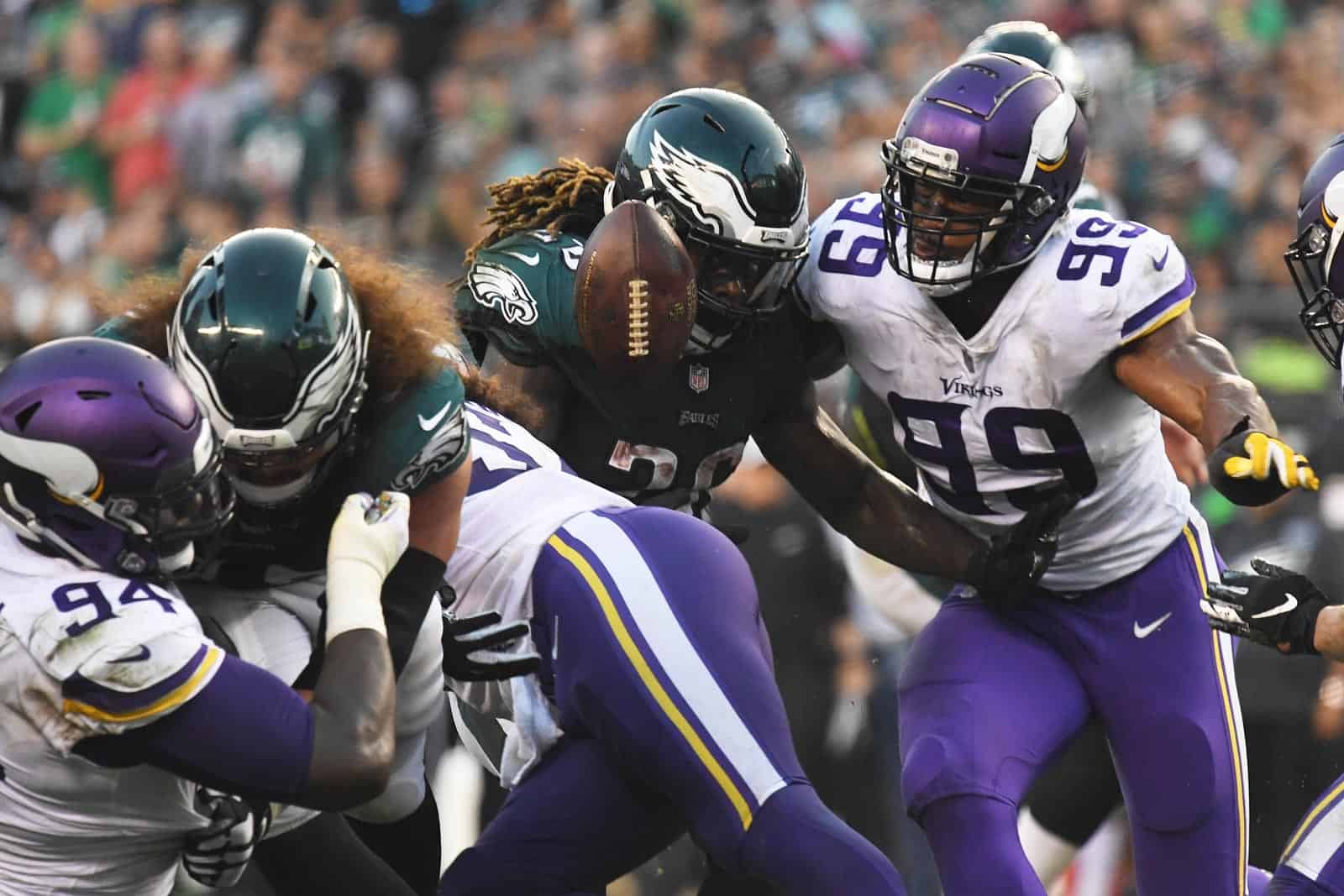 A Monday Night Football doubleheader has been set for Week 2 of the 2022 NFL season, ESPN announced on Monday.

Both games are scheduled for Monday, Sept. 19, 2022. In the first game of the doubleheader, the Tennessee Titans will travel to take on the Buffalo Bills and the game will be televised nationally by ESPN at 7:15pm ET.

Just an hour and a half later at 8:30pm ET, the Philadelphia Eagles will host the Minnesota Vikings. That contest will be nationally televised by ABC.

The 2022 NFL Schedule is set to be released on Thursday, May 12 at 8:00pm ET. Leading up to that release, the league is announcing several matchups.

Last week, the NFL announced their 2022 International Series. The slate features three games in London, England, one game in Munich, Germany, and one game in Mexico City, Mexico.

ESPN has also reported that the 2022 NFL schedule will features three games on Christmas Day this season, which is Sunday, Dec. 25. The afternoon Christmas Day games will be broadcast on CBS and FOX, while the primetime game will be televised by NBC.

the Vikings-Eagles game should be produced in a manner that appeals to viewers of 90s MNF, with Al Michaels, Kirk Herbstreit (both loaned from Amazon) and Dan Dierdorf (who should also join TNF) as the announcers

and Vikings-Eagles should be at 9 PM

It’s a Monday Night Football doubleheader, i.e. two MNF games when there is usually one.