NFL schedule release 2022: Full slate to be unveiled Thursday, May 12 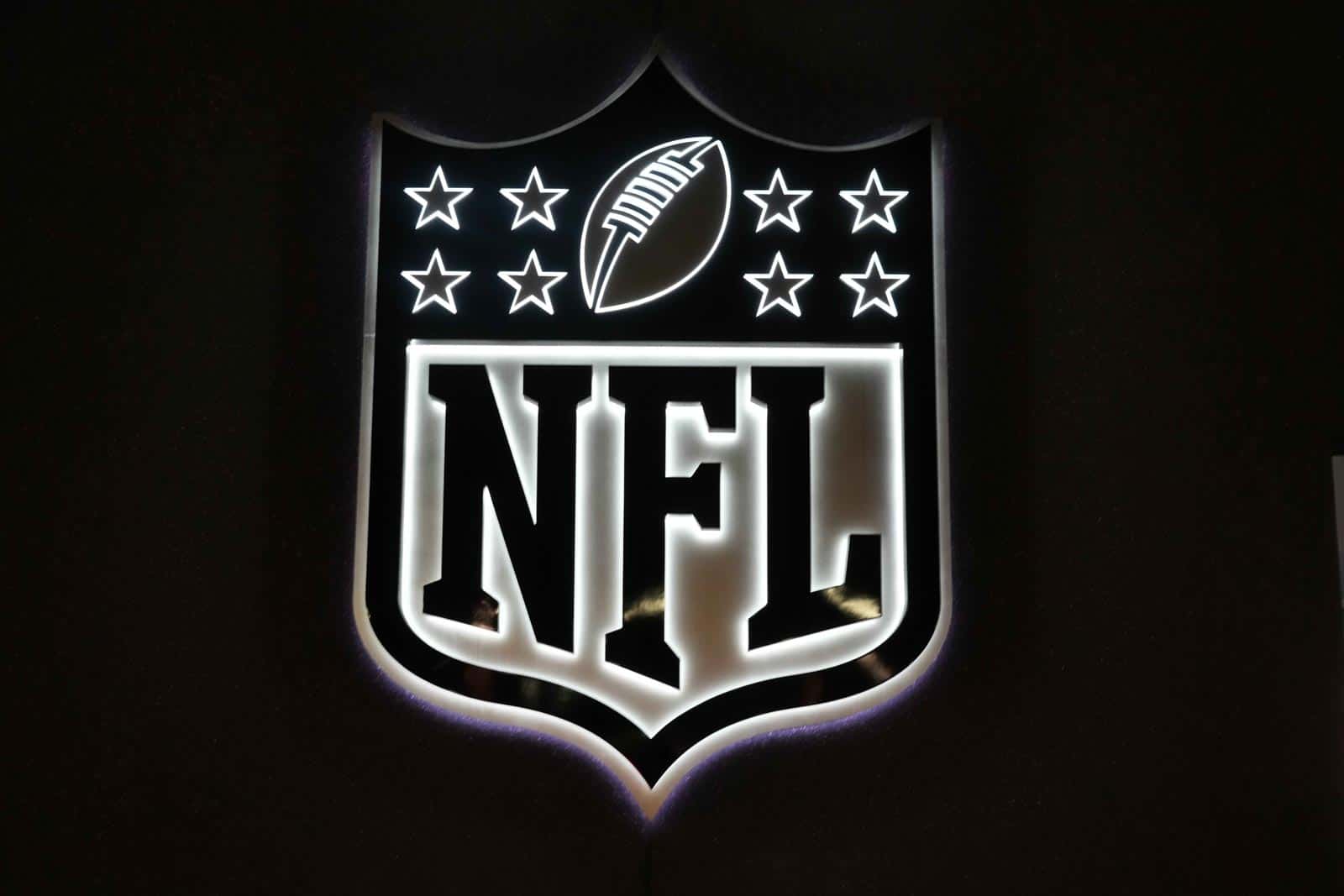 Last year, the complete NFL schedule was released by the league on Wednesday, May 12. This will mark the third consecutive year that the NFL schedule has been released in May after the NFL Draft. Previously, the NFL had been releasing the schedule in mid-to-late April.

Prior to the complete schedule release, the NFL will unveil the following games:

Kickoff of the 2022 regular-season is scheduled for Thursday, Sept. 8 and usually features the Super Bowl champion, currently the Los Angeles Rams, hosting an opponent to be determined.

The 2022 NFL schedule will feature a 17-game regular-season and a three-game preseason for only the second time.

The 2022 NFL Preseason Schedule will also be released in conjunction with the regular-season schedule. The schedule will begin with the NFL/Hall of Fame Game at Tom Benson Hall of Fame Stadium in Canton, Ohio, on Thursday, Aug. 4. This years game pits the Las Vegas Raiders against the Jacksonville Jaguars at 8:00pm ET on NBC.

Below are links to the 2022 NFL schedules for all 32 teams. Opponents for each team are set.