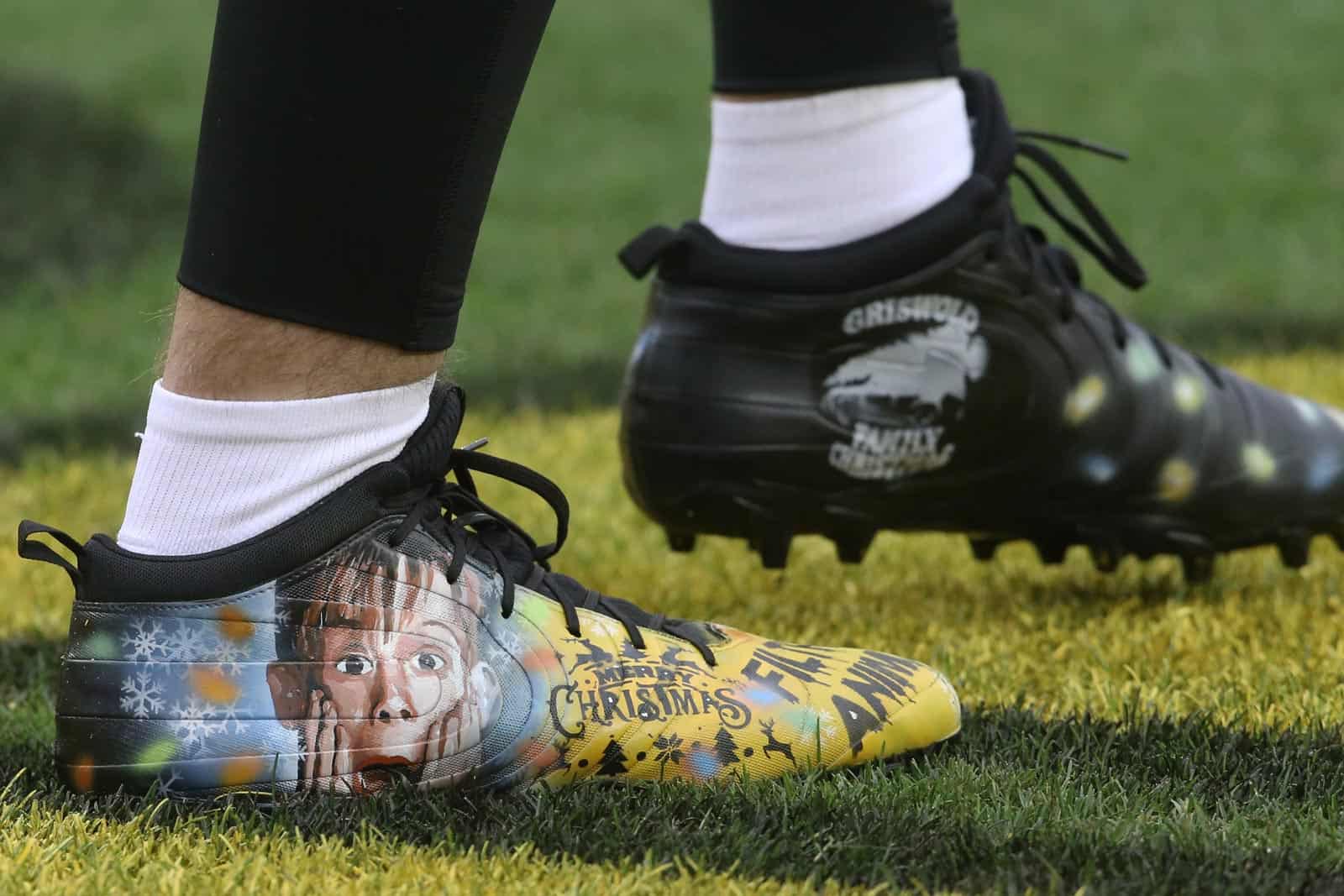 The 2022 NFL schedule will feature three games on Christmas Day for the first time ever, the league has announced.

December 25 falls on Sunday this year, and the league will look to capitalize on that by offering two afternoon games and one game in primetime. The news was revealed by NFL vice president of broadcasting Mike North on a podcast hosted by WGR radio host and Buffalo Bills sideline reporter Sal Capaccio, as reported by ESPN.

The afternoon Christmas Day games will be broadcast on CBS and FOX, while the primetime game will be televised by NBC.

“Christmas, when it falls on an NFL game day, we’ve had a lot of success there, all due respect to our friends at the NBA,” North said. “It is something that our friends are interested in. If Christmas falls on a Sunday, it makes perfect sense.”

It will be the third straight year the league has played on Christmas. Last year, Green Bay’s 24-22 victory over Cleveland averaged 28.6 million viewers on Fox, making it the third-most-watched game of the 2021 regular season. Indianapolis’ 22-16 win at Arizona averaged 12.6 million on NFL Network, the second-highest-viewed game in network history.

For Week 16, the league will have its regular Thursday night game on Dec. 22. Eleven games will be on Dec. 24, including a night game on NFL Network. After the Christmas tripleheader, the week will close with a Monday night contest on Dec. 26.

Earlier this week, the league announced that the 2022 NFL Schedule release has been set for Thursday, May 12 at 8:00pm ET. Prior to the complete schedule release, the NFL will unveil the following games:

The 2022 NFL Preseason Schedule will also be released in conjunction with the regular-season schedule. The schedule will begin with the NFL/Hall of Fame Game at Tom Benson Hall of Fame Stadium in Canton, Ohio, on Thursday, Aug. 4. This years game pits the Las Vegas Raiders against the Jacksonville Jaguars at 8:00pm ET on NBC.

Below are links to the 2022 NFL schedules for all 32 teams. Opponents for each team are set.