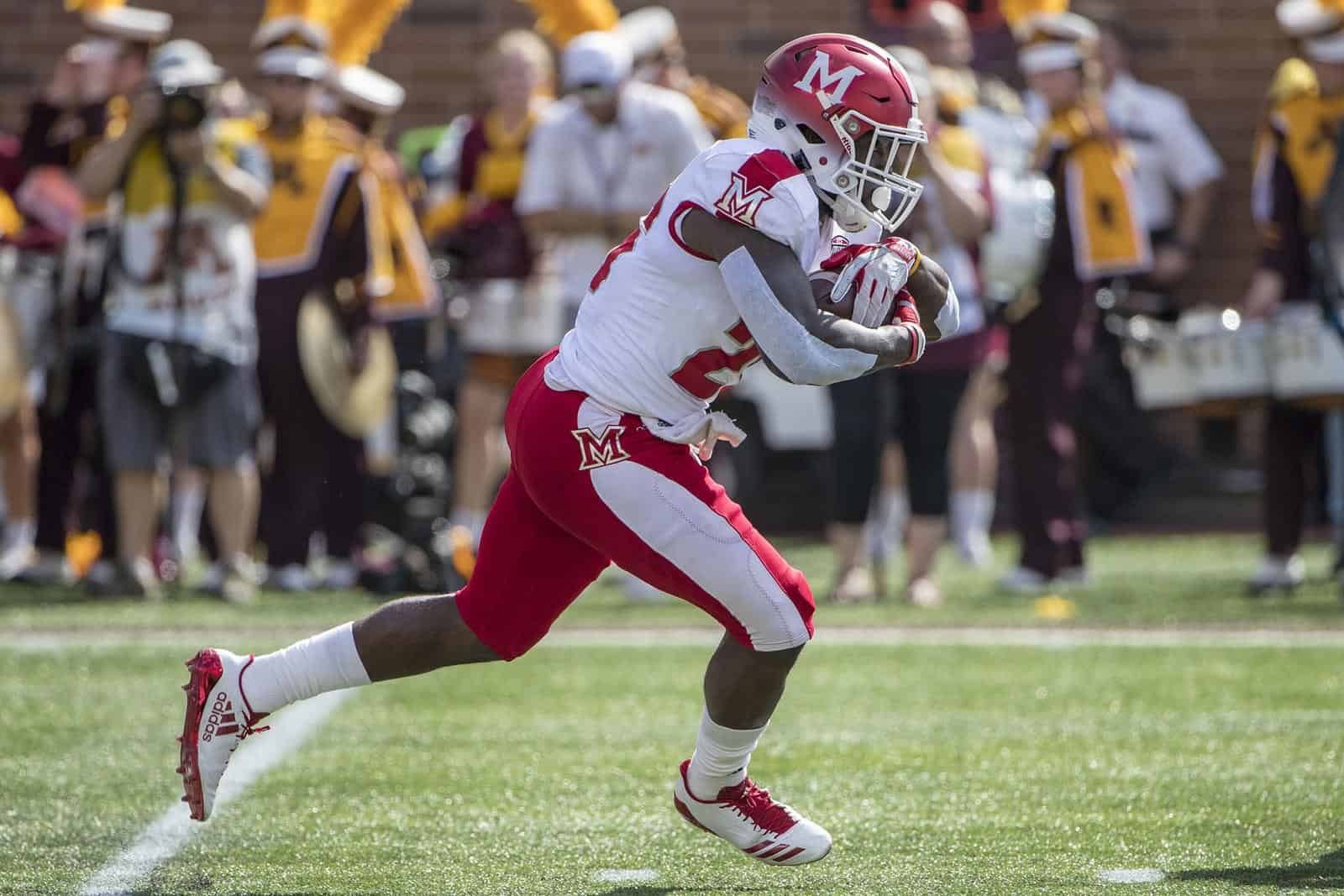 The Miami (Ohio) RedHawks will host Long Island in 2021 and will play at the Miami Hurricanes in 2023, FBSchedules.com has learned.

Miami will host Long Island at Yager Stadium in Oxford, Ohio, on Sept. 18, 2021. The RedHawks will pay LIU a $300,000 guarantee for the game, according to a copy of the contract obtained from Miami University via a state open records request.

LIU is combining the athletics programs of their two campuses, Post and Brooklyn, and is moving up to the Football Championship Subdivision (FCS) from Division II. The school will announce a new nickname and brand identity at a later date.

The addition of LIU tentatively completes Miami’s non-conference schedule for the 2021 season. The RedHawks are scheduled to open the 2021 season with back-to-back games on the road at Cincinnati on Sept. 4 and Minnesota on Sept. 11. Miami travels to Army on Sept. 25, one week after hosting LIU.

On Sept. 2, 2023, it will be Miami vs. Miami as the RedHawks will travel to take on the Hurricanes at Hard Rock Stadium in Miami Gardens, Florida. The RedHawks will receive a $1.5 million guarantee for the game, per a copy of the contract obtained from Miami University.

The RedHawks and Hurricanes first met on the gridiron in 1945 and have played three contests overall. In their last meeting in 1987, the Hurricanes defeated the RedHawks 54-3 to take a 3-0 lead in the series.

Miami (Ohio) now has three non-conference games scheduled in 2023. In addition to playing at the Miami Hurricanes, the RedHawks play at Cincinnati on Sept. 16 and host Liberty on Sept. 30.

The RedHawks are the third known non-conference opponent for the Hurricanes in 2023. UM is also scheduled to host Texas A&M on Sept. 9 and play at Temple on Sept. 23.