Merrimack and Long Island to join the Northeast Conference 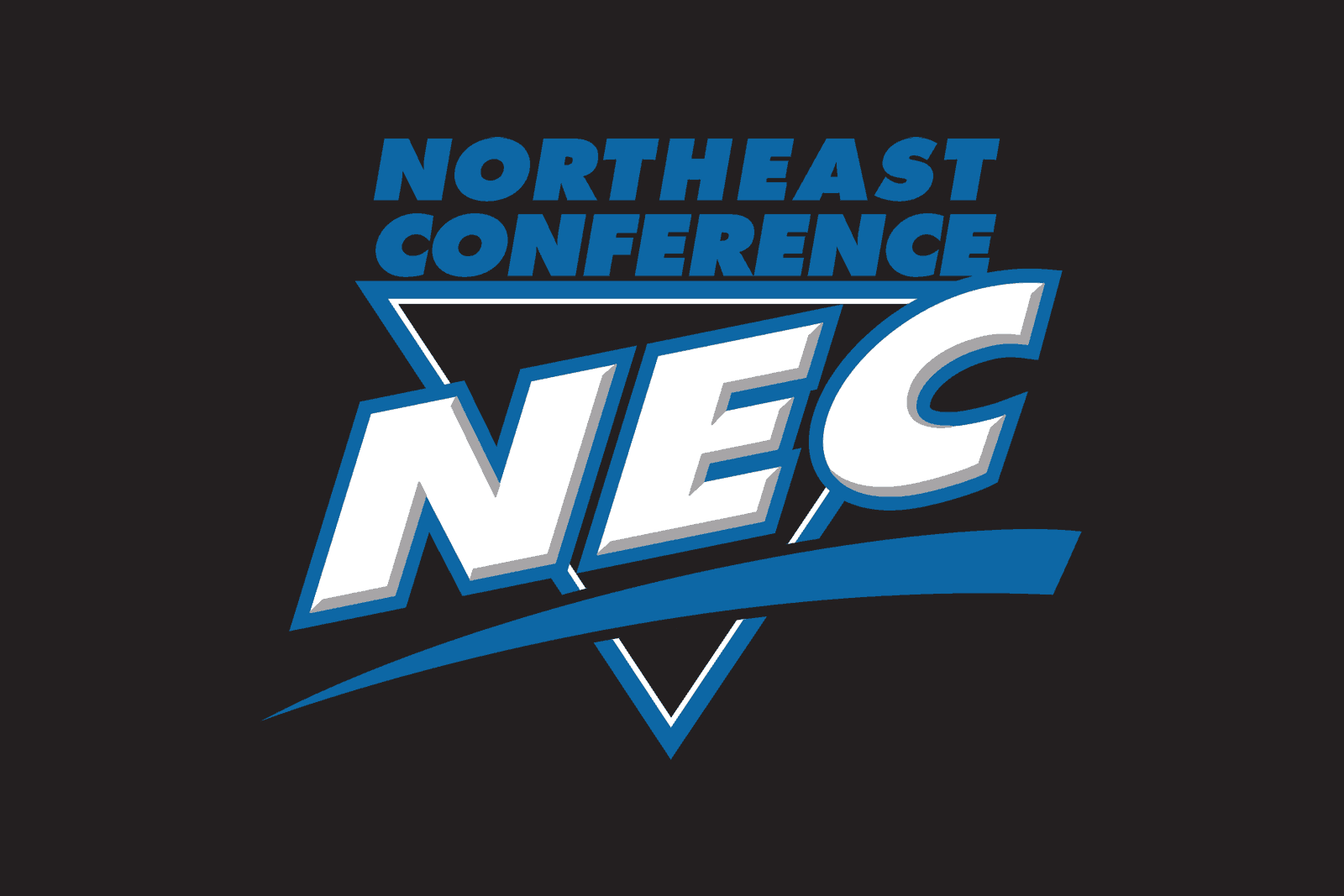 The Merrimack College Warriors and the Long Island University Pioneers are joining the Northeast Conference, the NEC has announced.

Merrimack is located in North Andover, Massachusetts. The Warriors will begin NEC play in 2019 and will become a full member in 2023-24 after completing the four-year reclassification process.

“The College’s 2011 strategic plan, the Agenda for Distinction, called for Merrimack College to become a Division I institution to compete and excel at the highest level,” said Merrimack College President Christopher E. Hopey, Ph.D. “We are pleased that our record of achievement and growth has resulted in this invitation to compete in the NEC and partner with its outstanding member institutions.”

LIU will unify its athletics across the two campuses and will rebrand for its rise to the Football Championship Subdivision. The school will use a blue and gold color scheme and will announce new nickname at a later date.

“Long Island University is a nationally recognized teaching and research institution,” said LIU President Kimberly R. Cline. “We understand the importance of athletics in enhancing our brand nationwide by unifying our university community and our 200,000 alumni around the world. Our student-athletes competing at the highest-level plays a major role in this. We are extremely pleased that the NCAA has embraced this vision for our university’s future.”