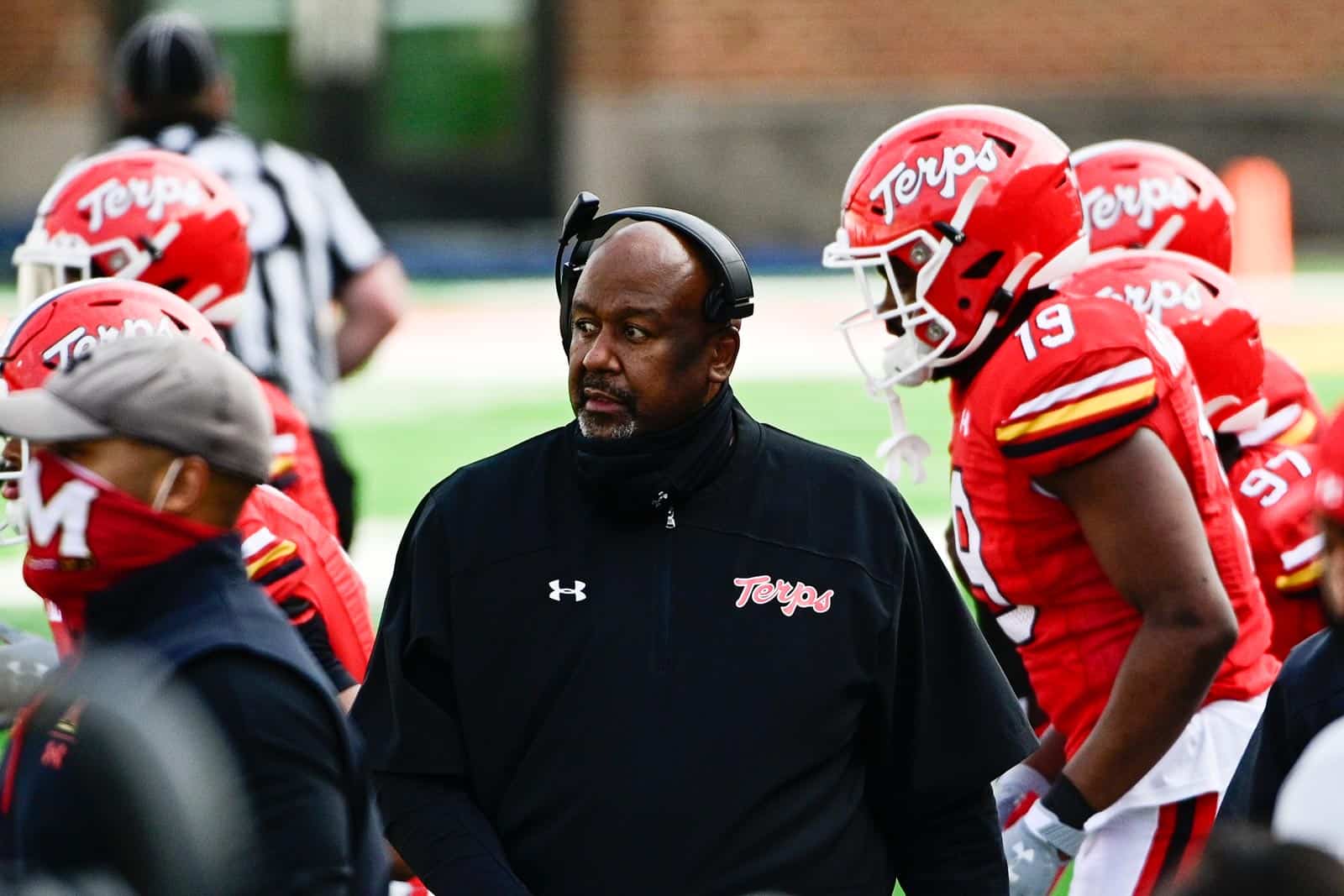 The Maryland Terrapins have added the Howard Bison to complete their 2021 football schedule, the school announced on Friday.

Maryland will host Howard at Maryland Stadium in College Park, Md., on Saturday, Sept. 11, 2021. The game will mark the third overall meeting between the two schools.

Howard University, located in Washington, D.C., is a member of the Mid-Eastern Athletic Conference (MEAC) in the Football Championship Subdivision (FCS). The Bison are scheduled to play their postponed fall season this spring beginning on Saturday, Feb. 27 at home against Morgan State.

In other non-conference action in 2021, Maryland is scheduled to host the West Virginia Mountaineers on Sept. 4, which is their season-opener, and the Kent State Golden Flashes on Sept. 25.

Also on Friday, the Big Ten announced a revised conference football schedule for the 2021 season. Maryland will open their conference schedule on Sept. 18 on the road against Illinois.