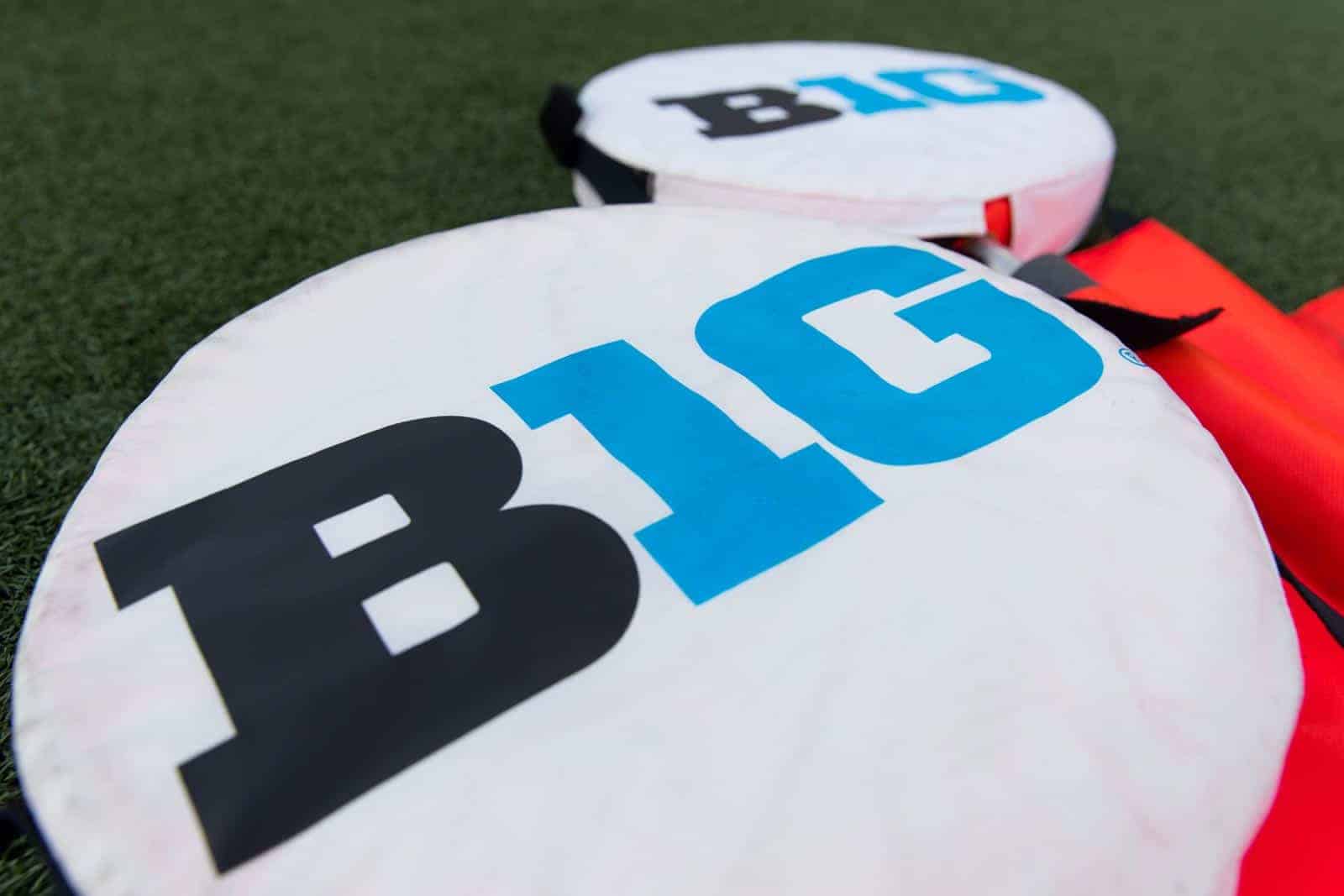 The Big Ten has released a revised 2021 football schedule, which features location changes for six games.

Due to changes that were made in the 2020 scheduling process, the following six games had their locations adjusted:

More from the Big Ten release:

All other opponents and locations remain intact from the previously approved version of the schedule. The only additional changes involve the sequencing of games throughout the schedule, including the return of traditional rivalries in the final week of the season such as Iowa-Nebraska and Minnesota-Wisconsin.

The 2021 Big Ten football schedule begins in Week Zero (Saturday, Aug. 28) with Illinois and Nebraska squaring off at Aviva Stadium in Dublin, Ireland.

Below is the complete 2021 Big Ten football schedule, plus links to each teams individual schedule.

I really hope OSU-UM is at night. Ratings talk.

The Game gets massive ratings played at noon. No reason to move to nighttime. Especially since the weather may be bad and it’s more likely to be below freezing at night than the daytime that time of year in B10 country. Yes, a couch potato may not care but the powers that be need to worry about 100K safely driving away from the stadium. That’s more likely in the warmer daytime than the dark colder night.

The worse the weather the better the game will be. I mean I want CFP title games played outdoors in cold-weather cities – Cleveland especially, since their NFL stadium is the oldest that has never had a postseason football game above the high school level take place there. You can blame Art Modell for that. But it looks like if the Browns build on their 2020 season, they might win a division title, which would make them the last NFL team to win their division in my lifetime (the last came before the year of my birth).

SB48 went so well that Goodell has essentially ruled out ever having a cold-weather open-air Super Bowl ever again.

Again, I understand that a couch potato may like a nighttime cold weather game, so there’s no need for you to keep relaying that viewpoint, but the folks who organize games have to consider the comfort and safety of paying fans (and The Game draws a bigger crowd than any Super Bowl).

I see an awful lot of team in 2021 doing 1 Power 5, One Group of 5 and one FCS team along with there 9 conference games.

They subtracted “State” from one participating team.