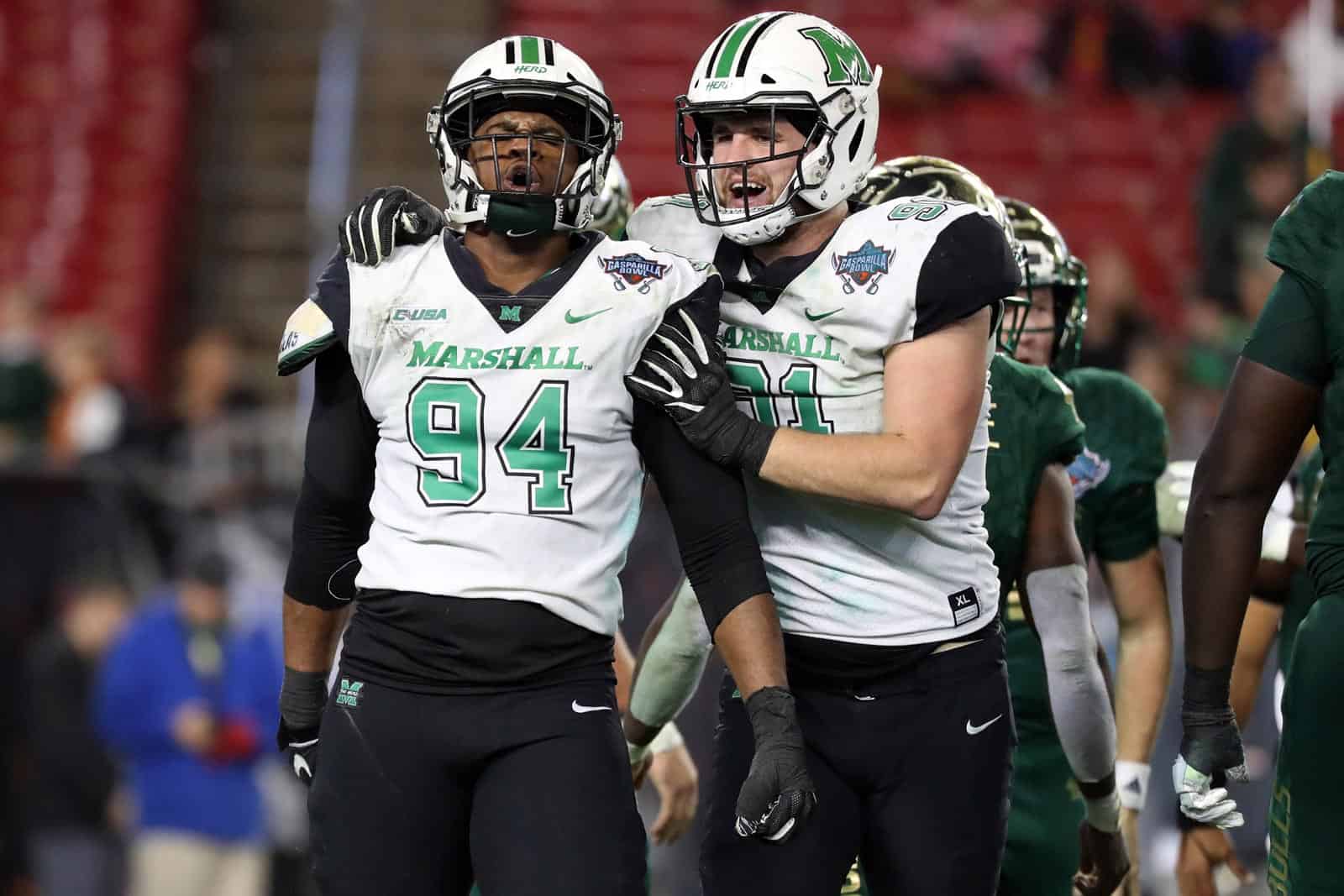 The Marshall Thundering Herd and the Ohio Bobcats have extended their home-and-home football series by adding games in 2025 and 2027, both schools announced on Wednesday.

The two new games in the series will be played in Huntington on September 20, 2025 and then in Athens two seasons later on September 11, 2027.

“I am excited to announce a two-year extension of our series with Ohio,” said Marshall Director of Athletics Mike Hamrick. “This is a great matchup to continue in the future, both for our football program and our fan base.”

The Marshall-Ohio series, dubbed the “Battle for the Bell” rivalry, has been played 59 times dating back to 1905. Ohio won the most recent matchup in 2015 in Athens, 21-10, and currently maintains a 33-20-6 advantage in the series.

The addition of Ohio tentatively completes Marshall’s non-conference football schedule for the 2025 season. The Herd also have home games scheduled against Army (Aug. 30) and East Carolina (Sept. 13) and a trip to face Western Michigan (Sept. 6) that season.

Ohio is the first scheduled non-conference opponent for Marshall in 2027.

Marshall is the second announced non-conference opponent for Ohio for the 2025 season and first for the 2027 season. Ohio is also slated to play at Illinois on Sept. 13, 2025.