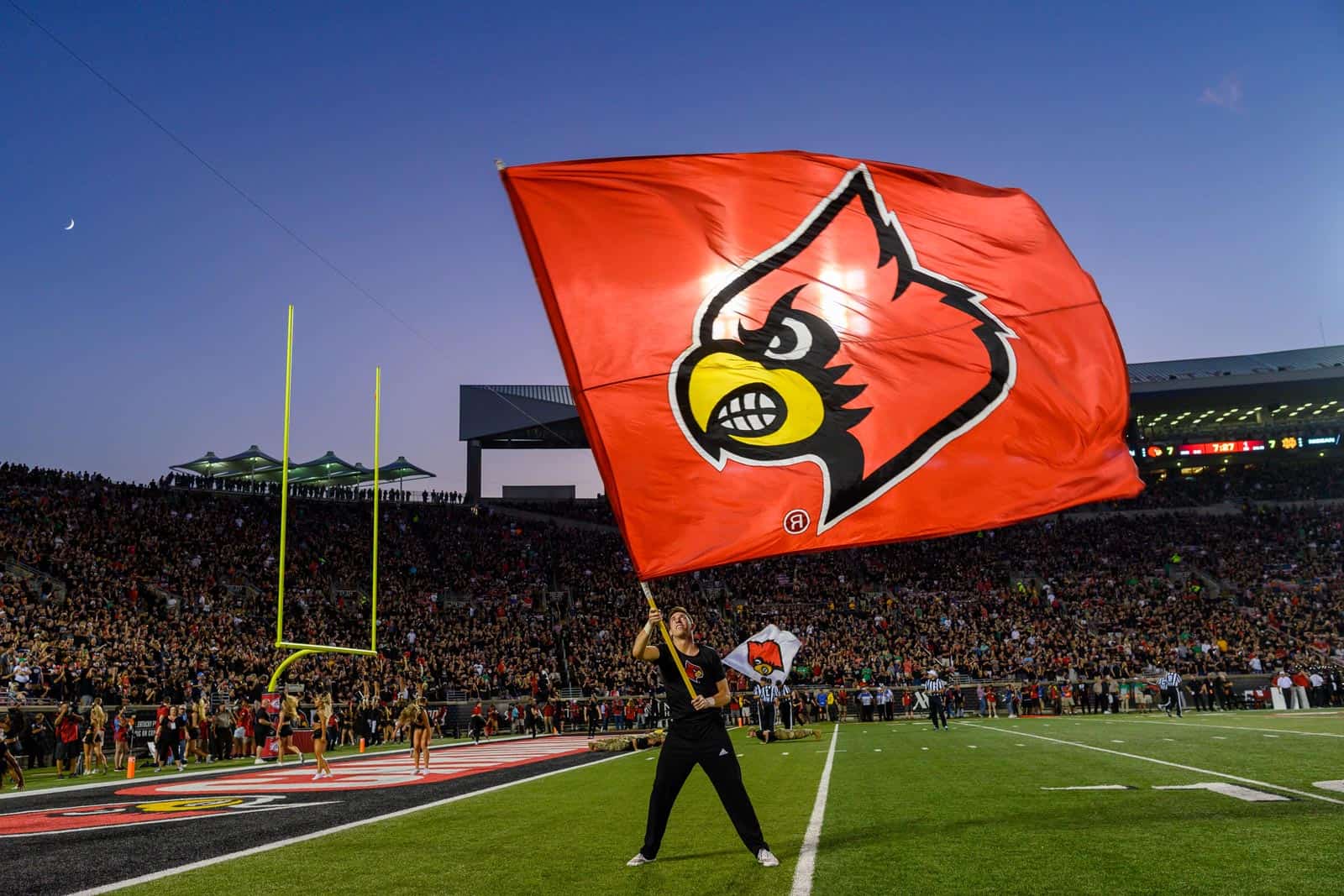 The Louisville Cardinals and the USF Bulls have made another adjustment to their future football series, FBSchedules.com has learned.

Louisville and USF originally agreed to a three-game football series back in 2018. The series is set to begin on Saturday, Sept. 24, 2022 at Cardinal Stadium in Louisville, Ky., as originally scheduled.

The second game of the series is scheduled to be played at Raymond James Stadium in Tampa, Fla. It was originally slated for Sept. 24, 2024, but was moved up to the season-opener and will now be played on Saturday, Aug. 31, 2024. This modification was made in August of 2019.

The third and final game of the three-game series was originally scheduled for Sept. 19, 2026 and was pushed back to Sept. 8, 2029 earlier this year. The date of the game has been changed again and is now scheduled for Saturday, Aug. 31, 2030 at Cardinal Stadium, according to a copy of the football contract amendment obtained from the University of Louisville.

Below are all three dates for the Louisville-USF series:

USF and Louisville first met on the gridiron in 2003 and then played each season through 2013. The Cardinals have won the last three contests against the Bulls and currently lead the overall series 6-5.

Louisville finished the 2021 season 6-6 overall and 4-4 in the ACC. The Cardinals will play the Air Force Falcons in the SERVPRO First Responder Bowl in Dallas, Texas, on Tuesday, Dec. 28.

USF finished their season 2-10 overall and 1-7 in American Athletic Conference action. The Bulls have not played in a post-season bowl game since the 2018 season.