Louisiana Tech to play at Nebraska in 2023 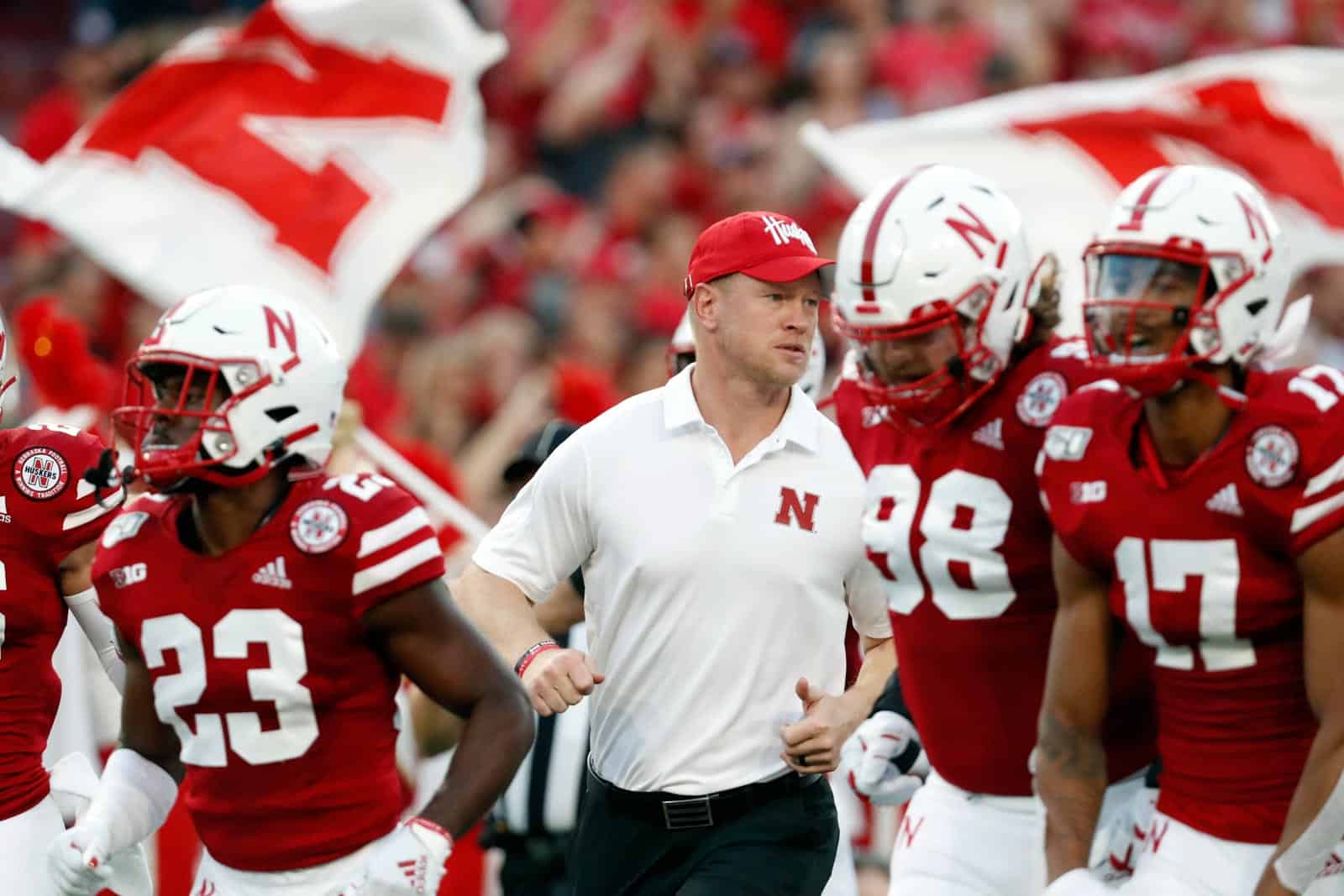 The Louisiana Tech Bulldogs will play at the Nebraska Cornhuskers in 2023, both schools announced on Thursday.

Louisiana Tech will travel to play Nebraska at Memorial Stadium in Lincoln, Neb., on September 23, 2023. The game will mark the third overall meeting between the two schools on the gridiron.

In their first meeting on the gridiron back in 1998, Nebraska defeated Louisiana Tech 56-27 in Lincoln. Eight seasons later in 2006, the Bulldogs suffered a similar fate, falling to the Cornhuskers 49-10.

The addition of Nebraska tentatively completes Louisiana Tech’s non-conference football schedule for the 2023 season. The Bulldogs are currently scheduled to open the season at the SMU Mustangs on Sept. 2 and later host the Baylor Bears on Sept. 16 and the Bowling Green Falcons on Sept. 30.

On Wednesday, Louisiana Tech announced the addition of three Football Championship Subdivision (FCS) opponents to their future schedules. The Bulldogs will host Prairie View A&M in 2020, Southeastern Louisiana in 2021, and Stephen F. Austin in 2022.

Nebraska has also completed their 2023 non-conference schedule with the addition of Louisiana Tech. The Cornhuskers are also scheduled to play at the Colorado Buffaloes on Sept. 9 and host the Northern Illinois Huskies on Sept. 16.

The Big Ten schedule for Nebraska in 2023 has already been announced. Nebraska will host Northwestern, Michigan, Wisconsin, Maryland, and Iowa and will play at Minnesota, Illinois, Purdue, and Michigan State.

Nebraska also announced today that their home contest against Northern Illinois that was scheduled for the 2021 season has been postponed to September 4, 2027.