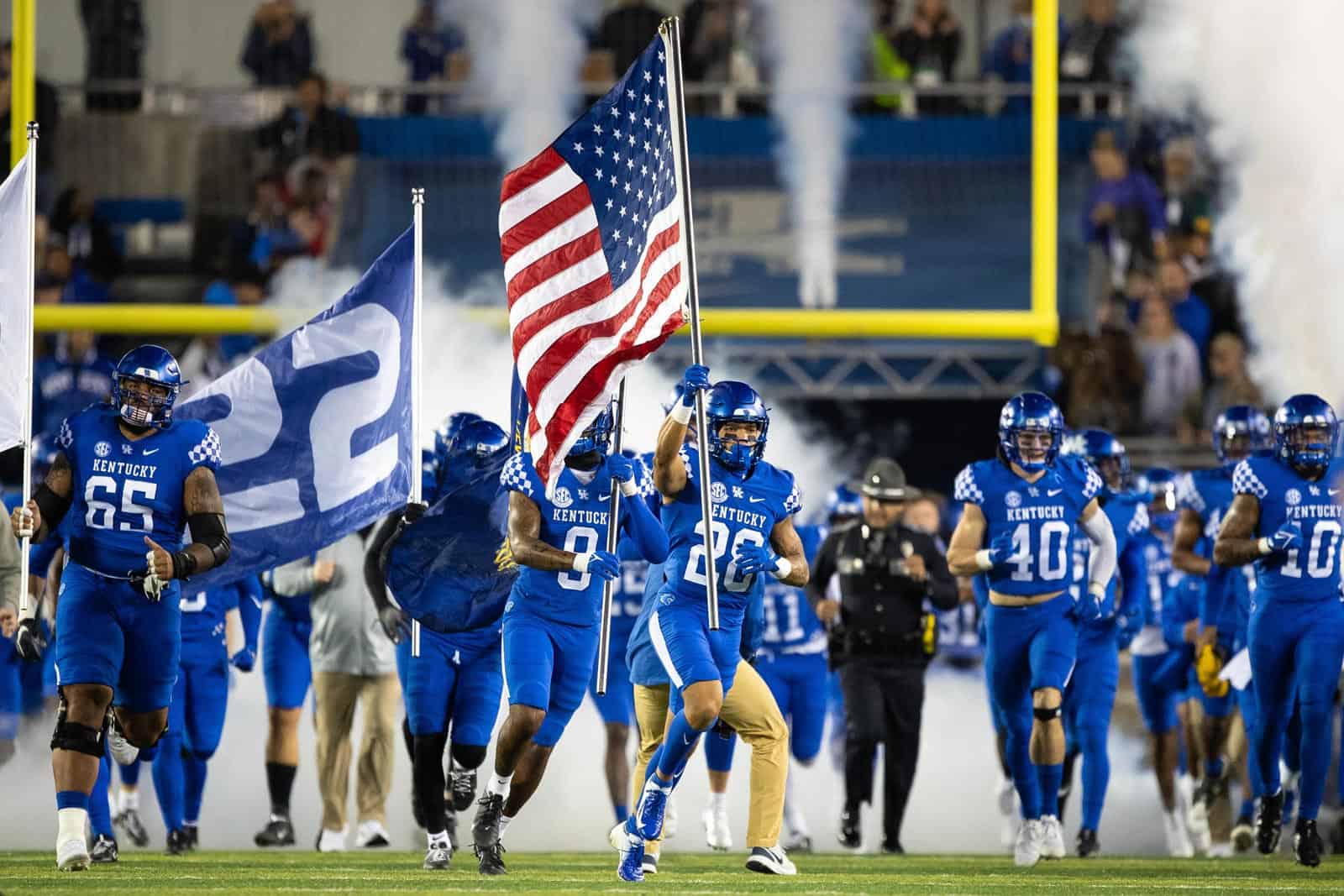 The Kentucky Wildcats and the Akron Zips have made some additional changes to their future three-game football series, according to a report by Josh Moore of the Lexington Herald-Leader.

Kentucky and Akron originally signed a contract for a three-game football series back in 2018. At that time, games were scheduled for 2021 and 2024 at Kroger Field in Lexington, Ky., and for 2023 at InfoCision-Summa Field in Akron, Ohio.

Then one year later in 2019, the two schools agreed to amend the original contract. That resulted in the 2021 game in Lexington being pushed back to the 2026 season.

Now, according to the report from the Lexington Herald-Leader, the series has been amended a second time. Kentucky will now host Akron in Lexington on Sept. 16, 2023 and will travel to face the Zips on Aug. 31, 2024.

Below is more on the changes from the Herald-Leader:

So-called “guarantee” games are common in college sports, but it’s uncommon for a visiting party to pay the agreed-upon fee. The total guarantee paid to Akron over the three-game contract has increased by 17.1 percent, to $2.05 million from $1.75 million, but the cost will now be spread out over the course of three budget cycles rather than two.

Kentucky will now have seven home games in both the 2023 and 2024 seasons, which was likely the motivation for those changes.

Kentucky and Akron have only met once on the gridiron in their history. The Wildcats defeated the Zips 47-10 in that contest in Lexington on Sept. 18, 2010.

The Wildcats are set to open the 2022 season on Saturday, Sept. 3 at home against the Miami (Ohio) RedHawks. Akron opens their season two days prior on Thursday, Sept. 1 at home against Saint Francis University.

Yes, it’s unique but likely a concession due to changing the contract details a second time.