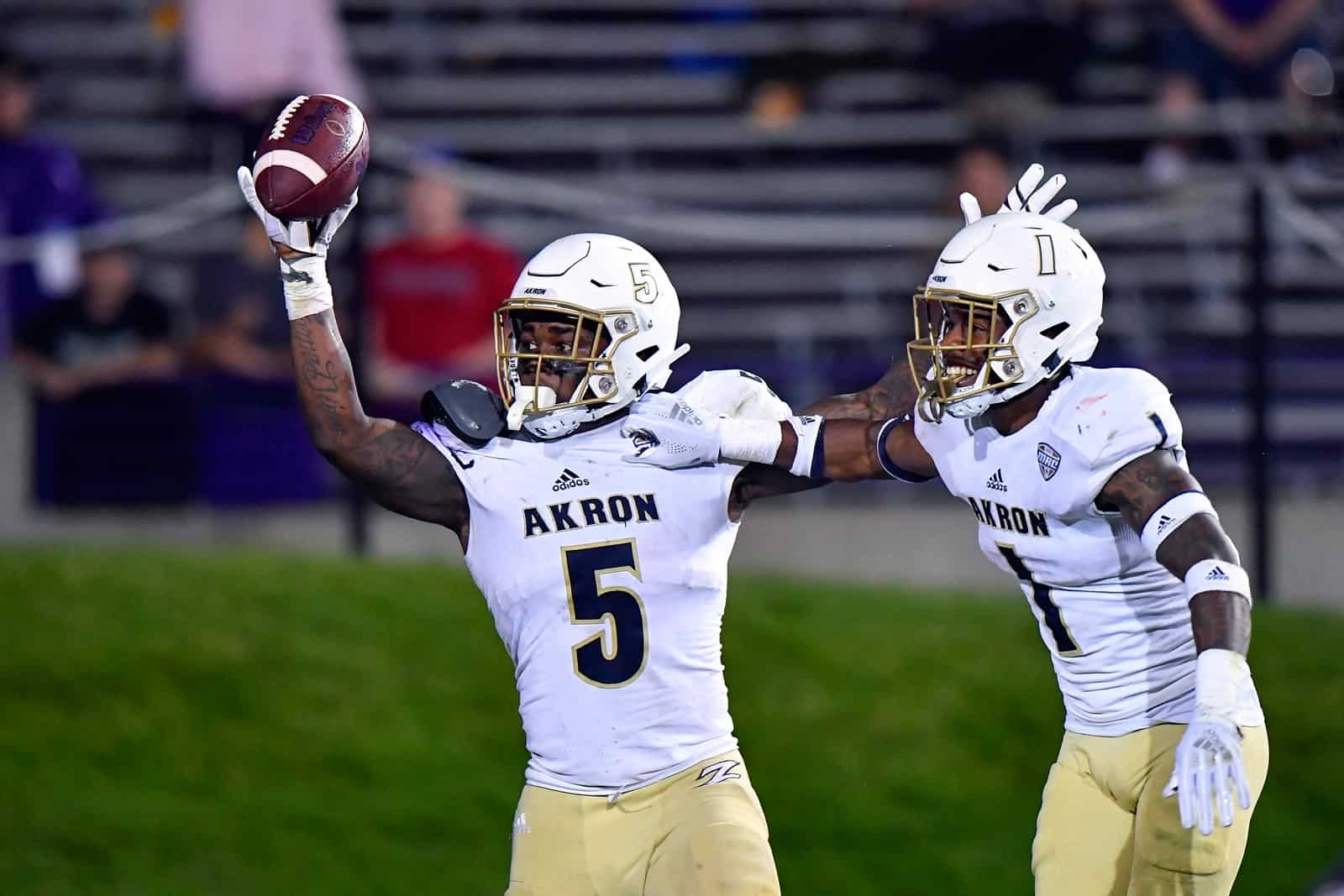 Just over a year ago, we reported that the Akron Zips and the Kentucky Wildcats had scheduled a three-game football series. Information on the series was obtained from the University of Akron via a state open records request.

Per a copy of the game contract, Kentucky was to host Akron at Kroger Field on Sept. 18, 2021 and then again three seasons later on Aug. 31, 2024. The Wildcats were to travel to face the Zips at InfoCision Stadium-Summa Field on Sept. 16, 2023.

According to a copy of a letter signed by both schools and obtained from the University of Akron via an open records request, the three-game series has been changed.

The Sept. 18, 2021 game in Lexington has been pushed back to Sept. 5, 2026, which means the series will now begin with Kentucky traveling to face Akron at InfoCision Stadium-Summa Field on Sept. 16, 2023.

The following season, Akron will travel to face Kentucky at Kroger Field in Lexington on Aug. 31, 2024.

The 2021 Akron-Kentucky game was moved as a result of Kentucky scheduling a game with the New Mexico State Aggies for that season. UK will pay NMSU a $1.2 million guarantee for that contest.