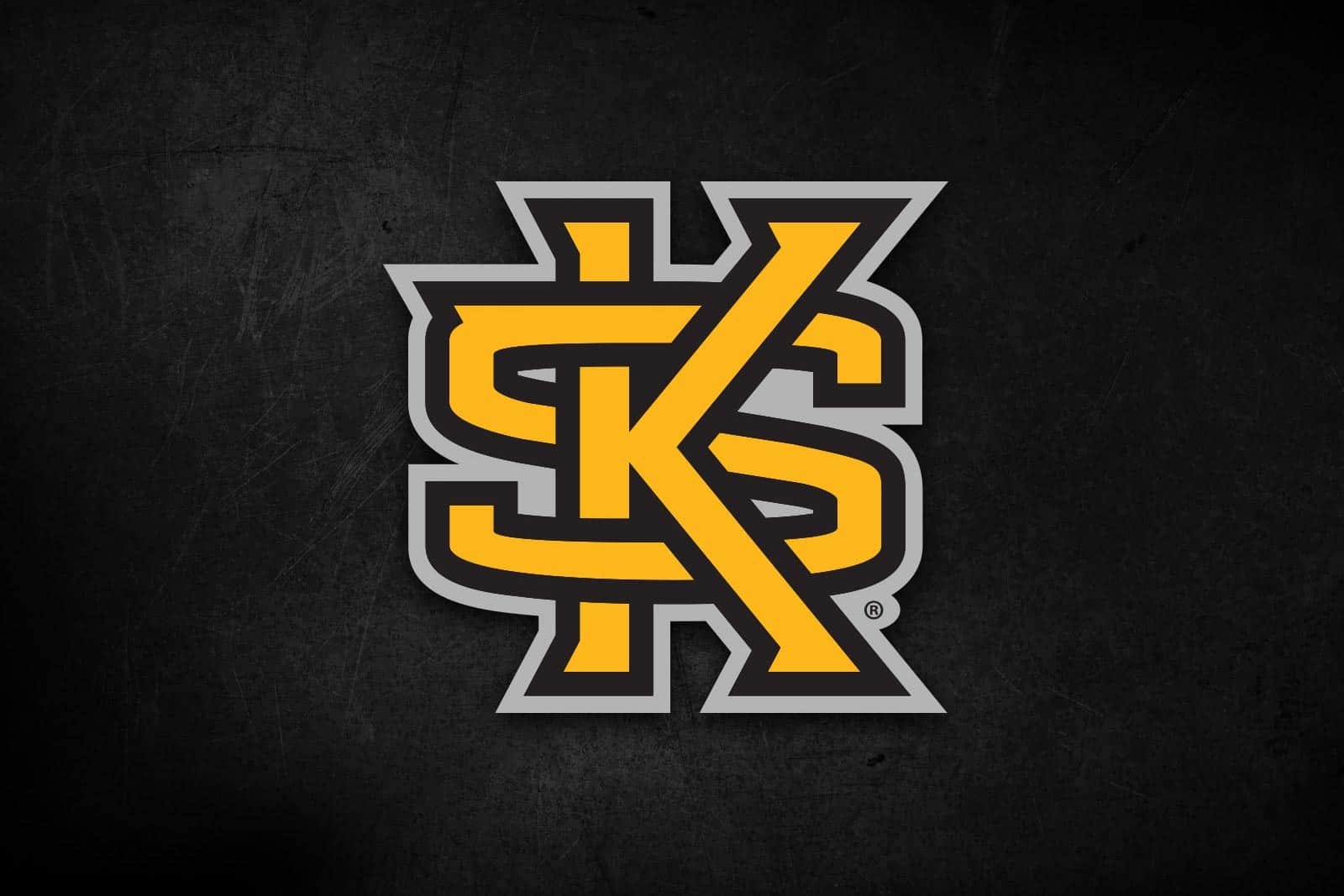 The Kennesaw State Owls have added the Tusculum Pioneers to their 2023 football schedule, FBSchedules.com has learned.

Kennesaw State will host Tusculum at Fifth Third Bank Stadium in Kennesaw, Ga., on Thursday, Aug. 31, 2023, which will be the season-opener for both schools. The Owls will pay the Pioneers a $50,000 guarantee for playing the game, according to a copy of the contract obtained from Kennesaw State University via a state open records request.

The 2023 Kennesaw State-Tusculum contest will mark the first-ever meeting between the two schools on the gridiron.

Tusculum University is a private Presbyterian university located in Tusculum, Tenn. The Pioneers are a member of the South Atlantic Conference in Division II.

Tusculum is the second lower division opponent scheduled for Kennesaw State in 2023. The Owls will also host the Virginia-Lynchburg Dragons, who are members of the National Christian College Athletic Association (NCCAA).

The Kennesaw State-VUL game was originally scheduled for Nov. 4, 2023, but was pushed back one week to Nov. 11, per a copy of an amendment obtained from Kennesaw State University via a state open records request.

Kennesaw State currently competes in the Football Championship Subdivision (FCS), but is transitioning to the Football Bowl Subdivision (FBS) and will compete in Conference USA beginning with the 2024 season. The Owls were a member of the ASUN Conference in the FCS, but were not included in the new ASUN-WAC partnership for the 2023 season.

With the recent additions of Tusculum and Virginia-Lynchburg, Kennesaw State now has a total of seven games scheduled for next season.

Based on prior agreements, Kennesaw State is scheduled to host the Furman Paladins on Sept. 16 and the Tennessee State Tigers on Oct. 7. Road opponents include the Chattanooga Mocs on Sept. 9, Tennessee Tech Golden Eagles on Sept. 23, and the Charleston Southern Buccaneers on Sept. 30. Among those five opponents, only Tennessee Tech has officially released their schedule for 2023.

As a result of their transition to the FBS, Kennesaw State is ineligible for post-season play and will likely compete as an FCS Independent for the 2023 season. In order to fulfill the requirements to be classified as an FBS team, Kennesaw State would have to schedule and play at least 60% of its games against members of the FBS and play five home home games against FBS teams (NCAA bylaw 20.10.9.2). However, one game against an FCS team would count against that requirement (20.10.9.2.1).

Kennesaw State has canceled their football game at Tarleton State that was scheduled for Nov. 2, 2024, according to a copy of the document obtained from Kennesaw State University.

Looks like the Owls have their work cut out for them in scheduling FBS teams. They have Georgia Southern in 2025 and Kent St in 2026. Getting to a higher level for more money is going to a long and arduous road for the Owls. Time will tell if it was worth the elevation to a higher level.