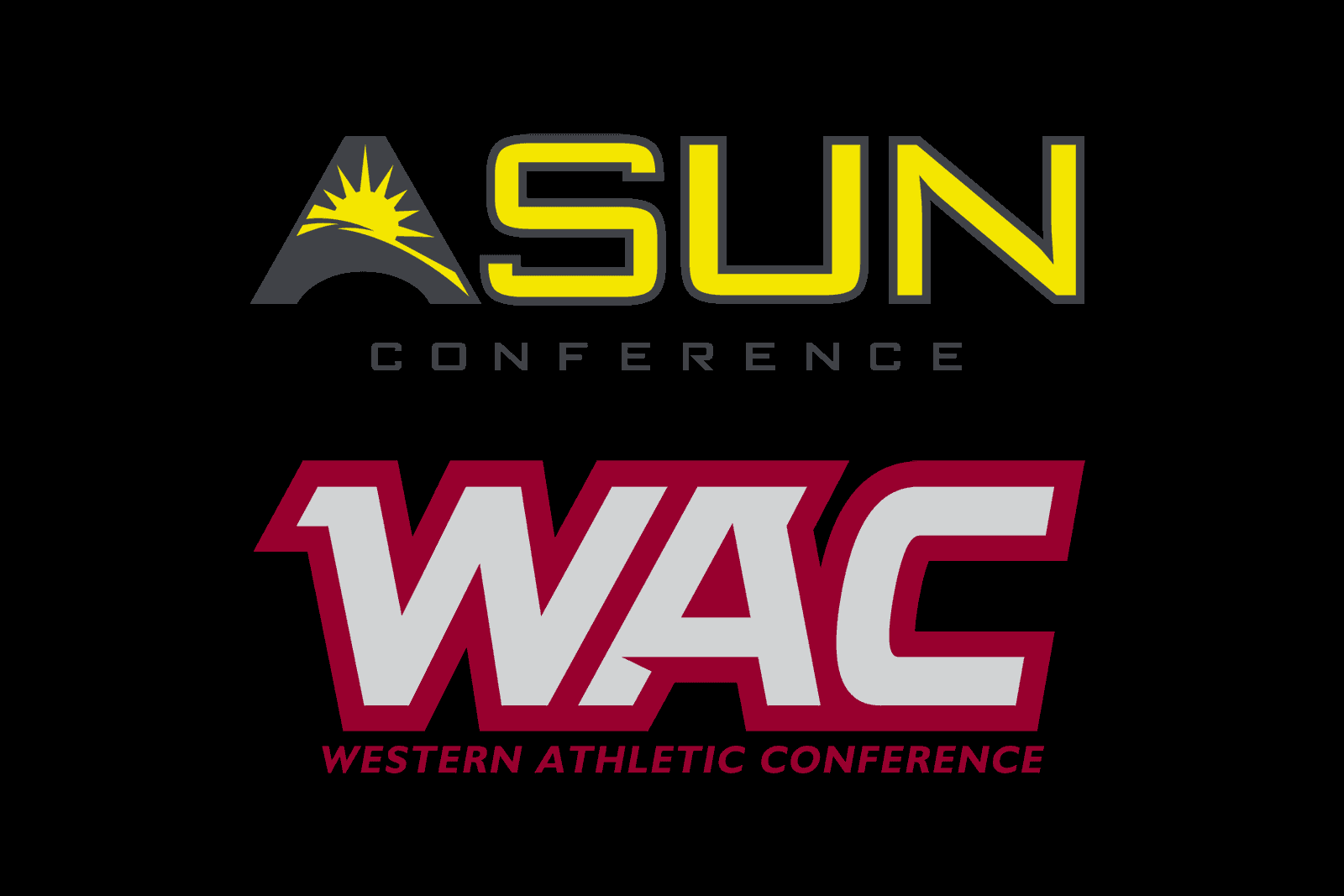 The ASUN Conference and Western Athletic Conference (WAC) have announced a single conference model for the 2023 season and have also released their 2023 football schedule.

The ASUN and WAC are entering the third year of their partnership. The two conferences competed as the AQ7 in the fall of 2021 and as separate conferences in 2022 with a single FCS Playoff automatic qualifier.

“Announcing our 2023 schedule is a major step in the evolution of this partnership,” said WAC Commissioner Brian Thornton. “Operating in this single sport model creates the legitimacy and strength shared by similarly structured conferences.”

“This partnership has built competitive opportunities, created a new AQ for the FCS playoffs, and brought a great group of like-minded institutions together to play football,” said ASUN Commissioner Ted Gumbart. “We are planning for a long and strong relationship in this group and it provides certainty and security for our football programs and for the strength of both the WAC and the ASUN in all sports.”

Due to existing non-conference agreements, each ASUN-WAC team will play a six-game conference football schedule in 2023. The league is currently building the 2024 schedule, which will include an eight-game conference slate for each institution.

Only 6 conference games for each school? Interesting.