UTRGV to start football program, begin play in WAC in 2025 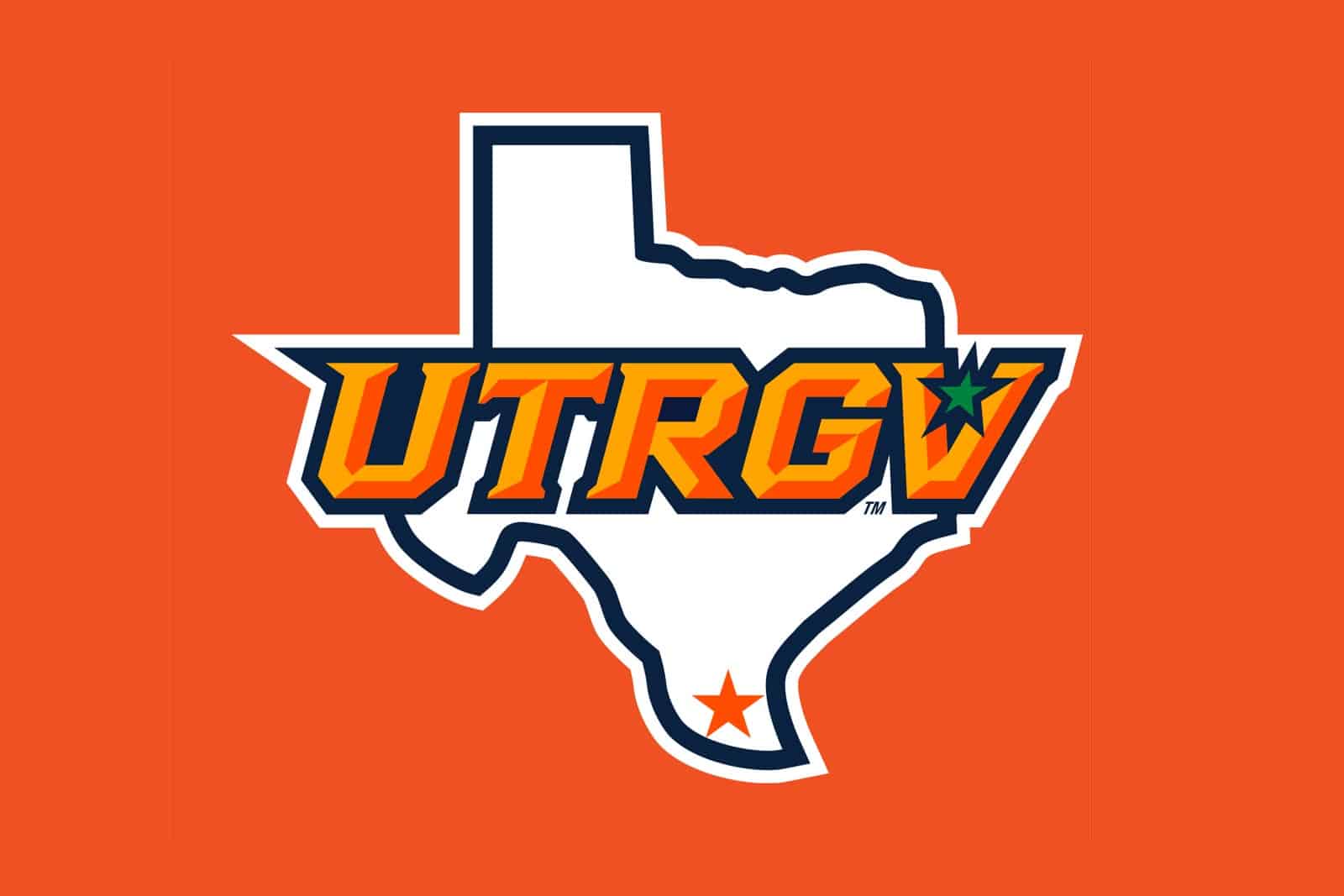 The University of Texas Rio Grande Valley (UTRGV) Vaqueros will start a football program, the school officially announced on Friday.

UTRGV will play their first season of football in 2025 and will compete in the Western Athletic Conference (WAC) in the Football Championship Subdivision (FCS). In their first year of competition, the Vaqueros will be considered a full member of the FCS and will be eligible for NCAA postseason play.

Below is a timeline release by the school for the building of their new football program:

The Vaqueros plan to play at least one football game per season at Memorial Stadium in Brownsville, Texas. The remainder of their home games will likely be contested at HEB Park in Edinburg, Texas. HEB Park, which has a seating capacity of 9,735, is the home of the Rio Grande Valley FC Toros soccer team of the USC Championship.

The WAC should pull out of the Pacific Time Zone with so many schools in the Central now.

These losses would deal a huge blow to the WCC, who I could see regrouping by adding California Baptist and Grand Canyon from the WAC, Seattle Pacific from the D-II Great Northwest, and Chaminade (best known for hosting the Maui Invitational) and Hawaii Pacific from the D-II PacWest. Every new member but Seattle Pacific would represent new ground broken for the WCC. California Baptist would be the first ever WCC member to be a Baptist institution and first in the Inland Empire, Grand Canyon the first in Arizona and first for-profit in the WCC, and Chaminade and Hawaii Pacific the first Hawaii schools in the WCC, with the latter also being the first private school in the conference never to have a religious affiliation.

Seattle U should join the MW mainly because of its market and to ease scheduling issues that currently come with only 11 teams playing basketball in the MW, and offset Hawaii’s football-only status.

UT Arlington should join with Little Rock of the OVC, New Orleans and Texas A&M-Corpus Christi of the Southland, Arkansas-Fort Smith, Cameron, and Texas A&M International of the D-II Lone Star Conference, and Rogers State of the D-II MIAA to form a new D-I conference with a compact geographical footprint in the West South Central States with none of the members currently sponsoring football or committing to launching a football program.

The WAC is already losing NM State and Sam Houston to C-USA, and I see one more WAC school, Stephen F. Austin, making a move to an FBS conference. They and Eastern Kentucky should join the Sun Belt in 2024, with Stephen F. Austin playing in the ASUN (EKU’s current home) on a one-year temporary basis to make room for a slew of new additions I am proposing for the WAC.

The schools I am proposing to join the WAC are Denver of the Summit League (returning to the WAC for the first time since a one-and-done year in 2012-13), Houston Christian of the Southland, and 8 schools from D-II: Dallas Baptist, Lubbock Christian, and Midwestern State from the LSC, Southeastern Oklahoma from the GAC, and Colorado Mines, Metro State, UCCS, and Western Colorado from the RMAC. This would give the WAC 8 schools in the Central Time Zone (six with football: Abilene Christian, Houston Christian, Midwestern State, Southeastern Oklahoma, Tarleton, and UTRGV), and 8 in the Mountain Time Zone (four with football: Colorado Mines, Southern Utah, Utah Tech, and Western Colorado), forming the basis for East and West Divisions in some sports like basketball, with all 16 members located in a relatively compact four-state footprint that includes Colorado, Oklahoma, Texas, and Utah. Going forward, the WAC would no longer have any schools that are in the Pacific Time Zone on at least a part-time basis (most of Arizona does not observe Mountain Daylight Time, effectively putting them on Pacific Daylight Time when DST is in effect), which would be the first time for this in WAC history.

Do you have nothing else to think about all day?
I could see Northern Colorado joining the WAC as an FB-only member, and move to the Summit in all other sports. From what I’ve heard other Big Sky schools don’t really like them.
The only schools I could see moving up from D2 in the near future in that area are Colorado Mesa and Angelo State. Maybe UCCS or Regis too (Regis fits with a lot of WCC schools), but since they aren’t football schools I can’t say.
A lot will depend on if the Pac-12 takes from the Mountain West, which would probably take one or both of the Montana schools. While EWU is historically good, and Sac State is hot right now, I don’t think they have the budget to jump up to FBS. If the MWC takes from the Big Sky, the Big Sky might steal SUU & Utah Tech from the WAC, which would force the WAC to (again) take schools from D2. It remains to be seen.

Yada yada yada. Did you spend 30 minutes typing this novel?
You will not make any of those conference realignment decisions either. Thankfully!

My proposed realignment moves also have the Summit ceasing to exist.

It would be the result of a chain reaction caused by MAC expansion.

The MAC would add Southern Illinois and Youngstown State as full members that play football in the conference, Cleveland State and Robert Morris as full non-football members, and Fordham and Richmond for football only.

The remainder of the MVC splits along public/private lines. The other private schools in the conference – Belmont, Bradley, Drake and Evansville – form a new conference with Bellarmine and Lipscomb of the ASUN, and Oral Roberts and St. Thomas of the Summit.

The six public schools still committed to the MVC add the Dakota 4 and Western Illinois from the Summit, Eastern Illinois, Lindenwood, and SE Missouri from the OVC, and Grand Valley and St. Cloud State from D2. In the new MVC line-up, which is divided into divisions alongside the Mississippi River with the exception of Northern Iowa in the East, UIC of the East and St. Cloud State of the West would be the only non-football schools with the MVFC ceasing to be a separate entity.

The Horizon League adds a whopping 9 schools – Kansas City and Omaha from the now-defunct Summit, Chicago State from the independent ranks, Morehead State, SIU Edwardsville and Southern Indiana from the OVC, Pitt-Johnstown and UMSL from D2, and Michigan-Dearborn from the NAIA.

The OVC would reconfigure as a 10-team conference based entirely in Kentucky and Tennessee with all 10 schools playing football in the conference, adding Chattanooga and ETSU from the SoCon and Carson-Newman, Kentucky State, Kentucky Wesleyan, Lane, and Tusculum from D2.

Off topic comment, but Pitt emailed season ticket renewal information for 2023. In the email, it listed Wofford as their 4th non-conference and FCS game. Don’t think there was ever a public announcement for this game but it was in the email.