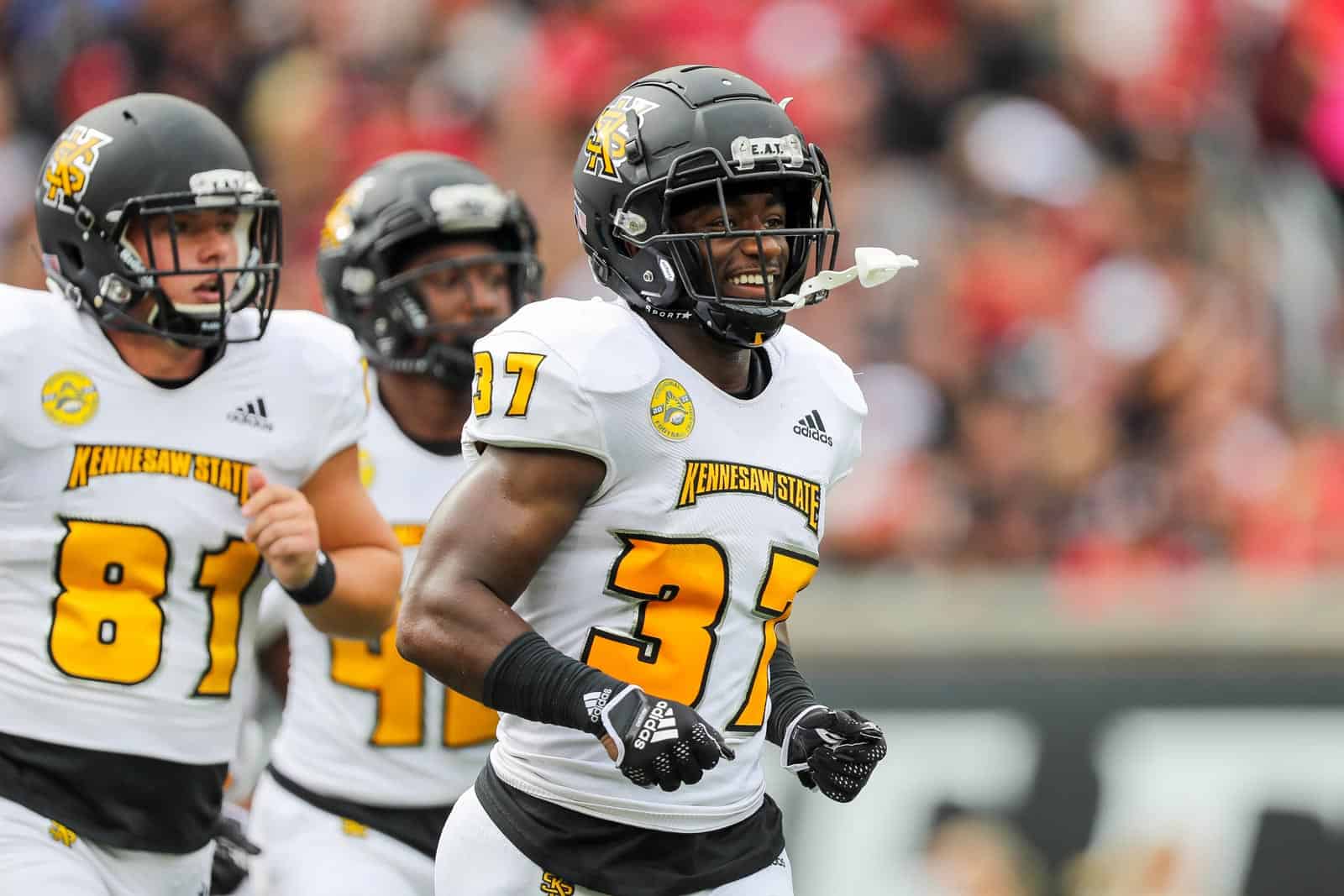 The Kennesaw State Owls have added the Virginia-Lynchburg Dragons to their 2023 football schedule, according to an announcement by VUL.

Kennesaw State will host Virginia-Lynchburg at Fifth Third Bank Stadium in Kennesaw, Ga., on Saturday, Nov. 11, 2023. The game will mark the first-ever meeting between the two schools on the gridiron.

The game was originally scheduled for Nov. 4, 2023, but was pushed back one week to Nov. 11, per a copy of an amendment obtained from Kennesaw State University via a state open records request.

Virginia University of Lynchburg is a historically black Christian university located in Lynchburg, Va. The Dragons are a member of the National Christian College Athletic Association (NCCAA).

Kennesaw State currently competes in the Football Championship Subdivision (FCS), but is transitioning to the Football Bowl Subdivision and will compete in Conference USA beginning with the 2024 season. The Owls were a member of the ASUN Conference in the FCS, but were not included in the new ASUN-WAC partnership for the 2023 season.

As a result of their transition, Kennesaw State will likely compete as an FCS Independent for the 2023 season, which means they will need to schedule up to 11 contests without the aid of a conference. Based on prior contracts, Kennesaw State has five games scheduled for next season plus the newly announced contest against VUL.

Kennesaw State was previously scheduled to open the 2023 season on the road against the Jacksonville State Gamecocks. However, the Owls announced prior to their contest in 2022 that the contest was the “…last scheduled game between the two.”

Currently, Kennesaw State is scheduled to host the Furman Paladins on Sept. 16 and the Tennessee State Tigers on Oct. 7. Road opponents include the Chattanooga Mocs on Sept. 9, Tennessee Tech Golden Eagles on Sept. 23 (confirmed by TTU), and the Charleston Southern Buccaneers on Sept. 30.

Kennesaw State’s final schedule as a member of the FCS is obviously a work in progress. We’ll bring you more on their 2023 slate as it develops.

It’s really laughable that Kennesaw St is moving to FBS.

It’s great that Kennesaw state is moving up to the FBS. Subdivision so they can compete in the soon to be 12 team CFP. playoffs, someday.