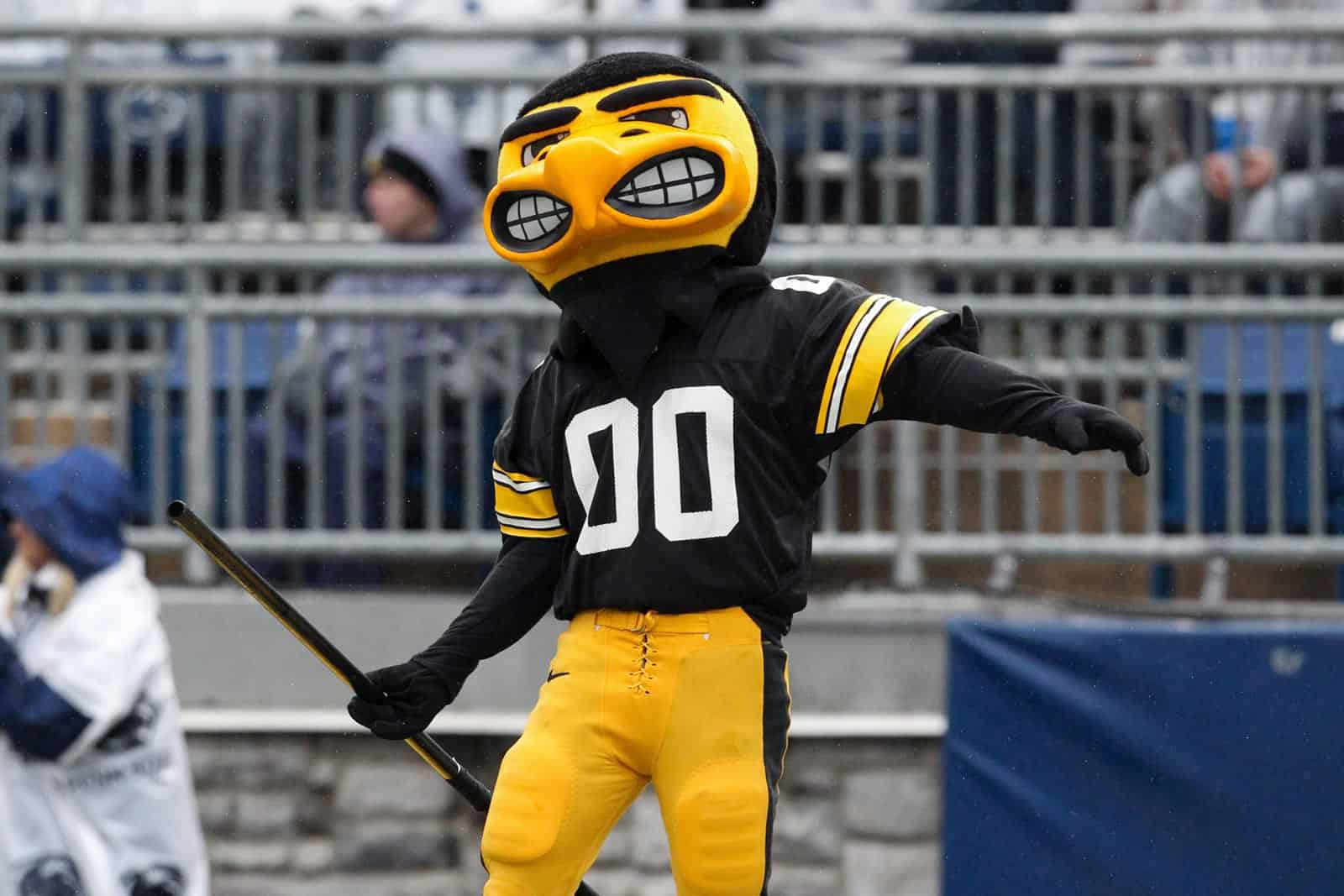 The Iowa Hawkeyes have completed their 2023 football schedule with the addition of games against Western Michigan and Utah State, the school announced on Friday.

Iowa will open the 2023 season at home in Kinnick Stadium in Iowa City against the Western Michigan Broncos on Sept. 2. WMU will receive a $1.5 million guarantee for the game.

Iowa is currently 1-2 in three previous contests with Western Michigan. In their most recent meeting in 2013, Iowa defeated WMU 59-3.

Iowa also confirmed today the dates for the Iowa Corn Cy-Hawk series games against the in-state rival Iowa State Cyclones. Iowa will host Iowa State on Sept. 10, 2022 and will travel to face the Cyclones at Jack Trice Stadium in Ames on Sept. 9, 2023.

How can Iowa get away with playing such a weak non conference every year? What a joke

Playing a team better than them is a joke???

Interesting your complaining about Iowa’s non-conference schedule. Lets look at their schedule compared to same tier ACC and SEC teams in 2019:

Iowa’s certainly looks tougher to me.

When in doubt, point the finger at that SEC & ACC, that makes all the pain go away.
Iowa has been scheduling these OOC games for decades, no new news here.