Indiana State to play at Northwestern in 2021 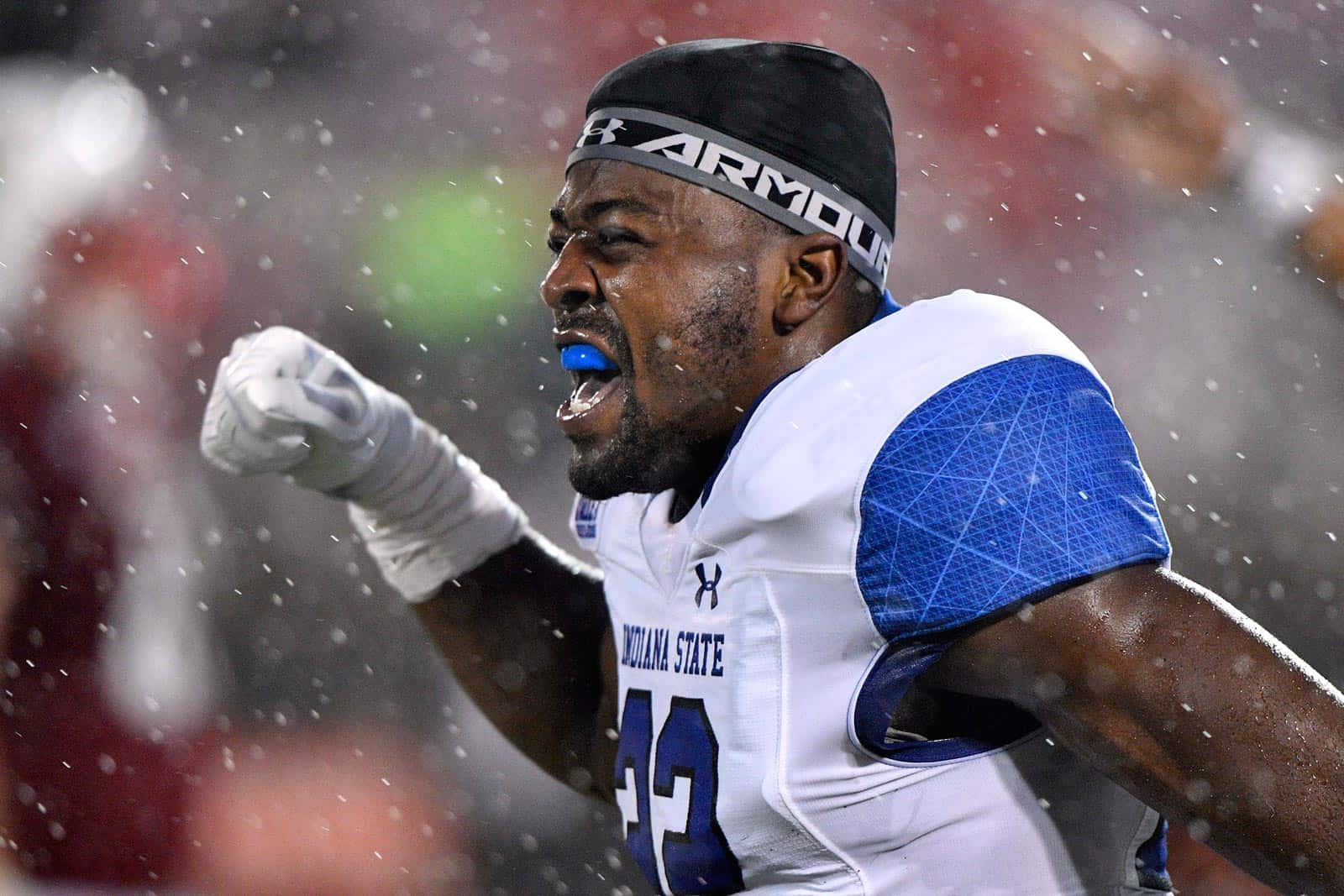 The Indiana State Sycamores will play at the Northwestern Wildcats in 2021, according to their official athletics website.

Indiana State will travel to take on Northwestern at Ryan Field in Evanston, Illinois, on September 11, 2021. The game will mark the first-ever meeting between the two schools on the gridiron.

News of the Indiana State-Northwestern matchup was first reported by Todd Golden of the Tribune-Star.

Indiana State was previously scheduled to play at West Virginia on September 11, 2021, but the game against the Mountaineers has reportedly been replaced by the contest with the Wildcats.

Some football scheduling news. ISU will swap out West Virginia to play at Northwestern in 2021. That means ISU will be back on the Big Ten train from 2021 to at least 2027 with Purdue and Indiana alternating years starting in 2022. Not official yet, but expected to be.

The cancellation of the West Virginia contest comes four months after the Sycamores canceled a 2023 game at Georgia. Indiana State appears to be adjusting their non-conference slate in order to play contests closer to home.

Indiana State has two non-conference opponents scheduled for the 2021 season. The Sycamores are also slated to play at the Eastern Kentucky Colonels on Sept. 18.

The addition of the contest against Indiana State has tentatively completed Northwestern’s 2021 football schedule. Other non-conference opponents for the Wildcats include the Duke Blue Devils on the road on Sept. 18 and the Ohio Bobcats at home on Sept. 25.

The Big Ten football schedule for the 2021 season has already been announced. Northwestern will open the season at home against Michigan State and will later host Iowa, Minnesota, Rutgers, and Purdue.

Big Ten road opponents for Northwestern in 2021 include Nebraska, Wisconsin, Michigan, and Illinois.