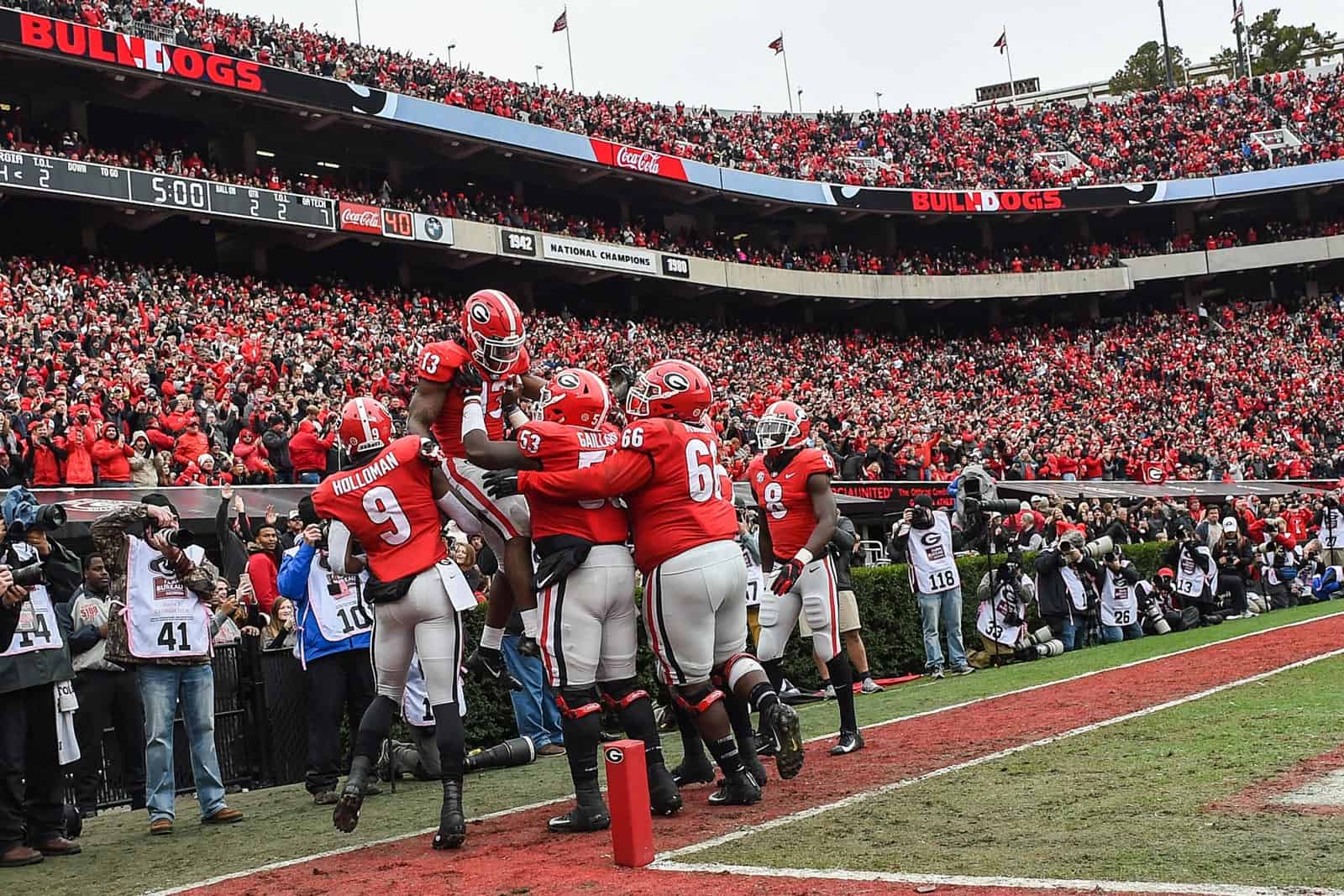 The Georgia Bulldogs and the Indiana State Sycamores have canceled their scheduled football game in 2023, according to a report by the Athens Banner-Herald.

Georgia and Indiana State scheduled their 2023 football game back in 2017 after signing a Binding Memorandum of Understanding. The Bulldogs agreed to pay ISU a guarantee of $500,000, and the agreement also called for a $500,000 penalty if the game was canceled by either party.

However, Georgia and Indiana State mutually agreed to cancel the game, so the cancellation fee will not be owed by either party.

“I approached Georgia Athletics about canceling the game, because of the opportunity to play a Power Five school in state, which fiscally put us in a better place,” Indiana State athletic director Sherard Clinckscales told the Athens Banner-Herald via an email.

The Indiana Hoosiers are the “Power Five school in state” that Clinkscales referred to. On Monday, the Sycamores and Hoosiers announced a game at Memorial Stadium in Bloomington that is scheduled for Sept. 9, 2023.

Georgia now has three openings on their 2023 non-conference schedule. The only game currently scheduled for the Bulldogs is a contest at in-state rival Georgia Tech to close out the regular-season on Nov. 25.

Per The Athletic, UGA is rumored to be in discussions for a home-and-home series with the Oklahoma Sooners that would begin in 2023. The final game of the series would reportedly take place sometime in the 2030’s.

Last week, Georgia announced a 2027 and 2028 home-and-home football series with the Florida State Seminoles. The Bulldogs also announced the addition of two more games with the Clemson Tigers for the 2032 and 2033 seasons.

Indiana State has two non-conference opponents scheduled for the 2023 season. The Sycamores are set to open the season at home against Eastern Illinois on Sept. 2 and, as previously mentioned, will play at Indiana on Sept. 9.