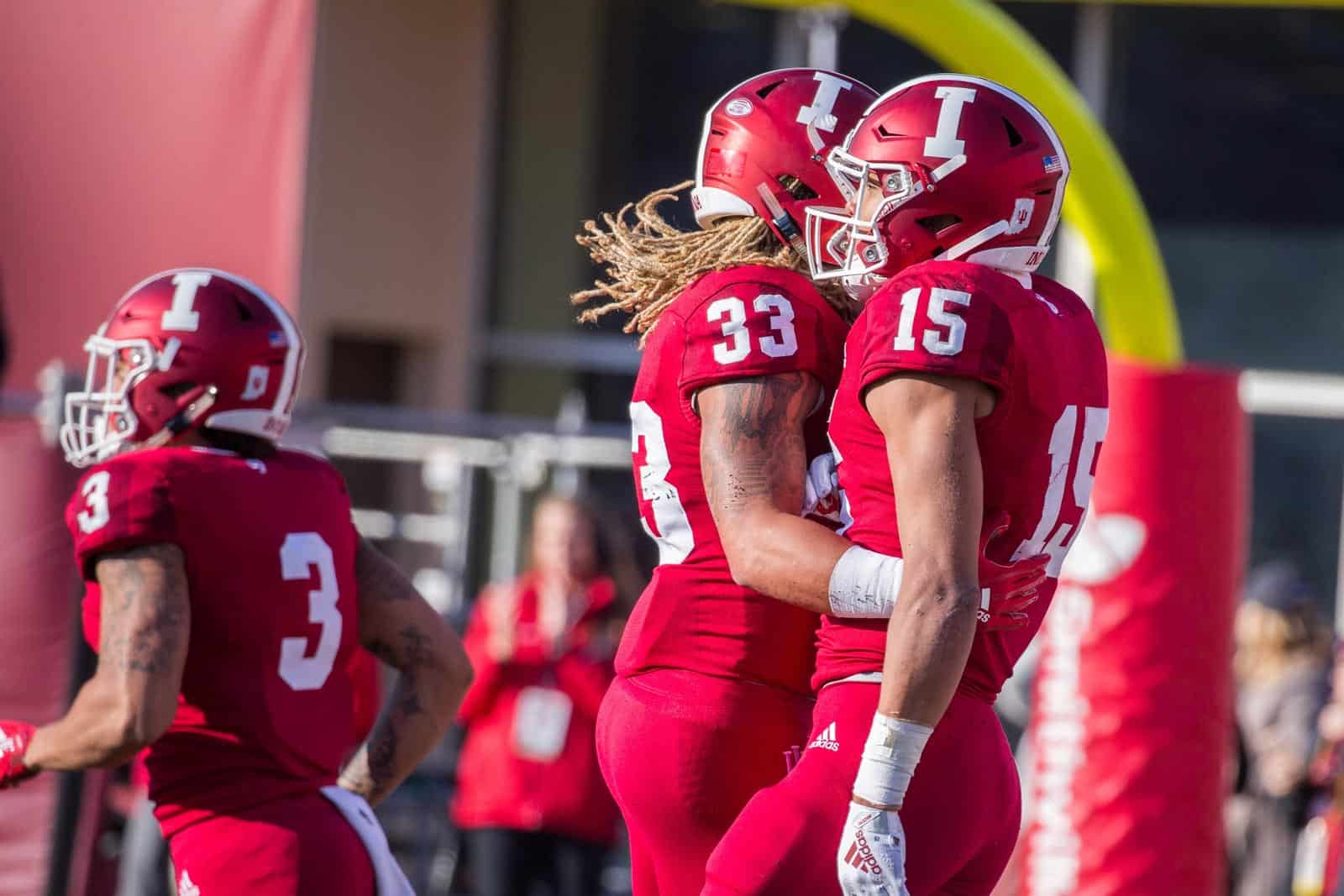 The Indiana Hoosiers have added the Indiana State Sycamores and the Akron Zips to their 2023 football schedule, the school announced on Monday.

Indiana will host Indiana State at Memorial Stadium in Bloomington on Sept. 9, 2023. This game replaces a previously scheduled home game against UMass on the same date.

Indiana and Indiana State first met on the gridiron in 1925 and have played six contests overall. In their last matchup in 2014, the Hoosiers defeated the Sycamores 28-10.

Indiana State is a member of the Missouri Valley Football Conference in the Football Championship Subdivision. The Sycamores have previously announced contests at Indiana set for Sept. 13, 2025 and Sept. 11, 2026.

The Akron Zips will travel to Bloomington to take on Indiana on Sept. 23, 2023. The game will mark the fourth meeting between the two schools. IU won the most recent meeting 35-20 in 2010 and leads the overall series 3-0.

“It will be a thrill to compete against another Big Ten opponent,” said Akron Director of Athletics Larry Williams. “It is an opportunity that our student-athletes greatly value, as IU has made some real solid progress in moving their program forward, and our supporters will have a wonderful time at a classic football weekend in Bloomington.”

The addition of Indiana State and Akron completes Indiana’s football schedule for the 2023 season. The Hoosiers are also scheduled to play Louisville at Lucas Oil Stadium in non-conference action.