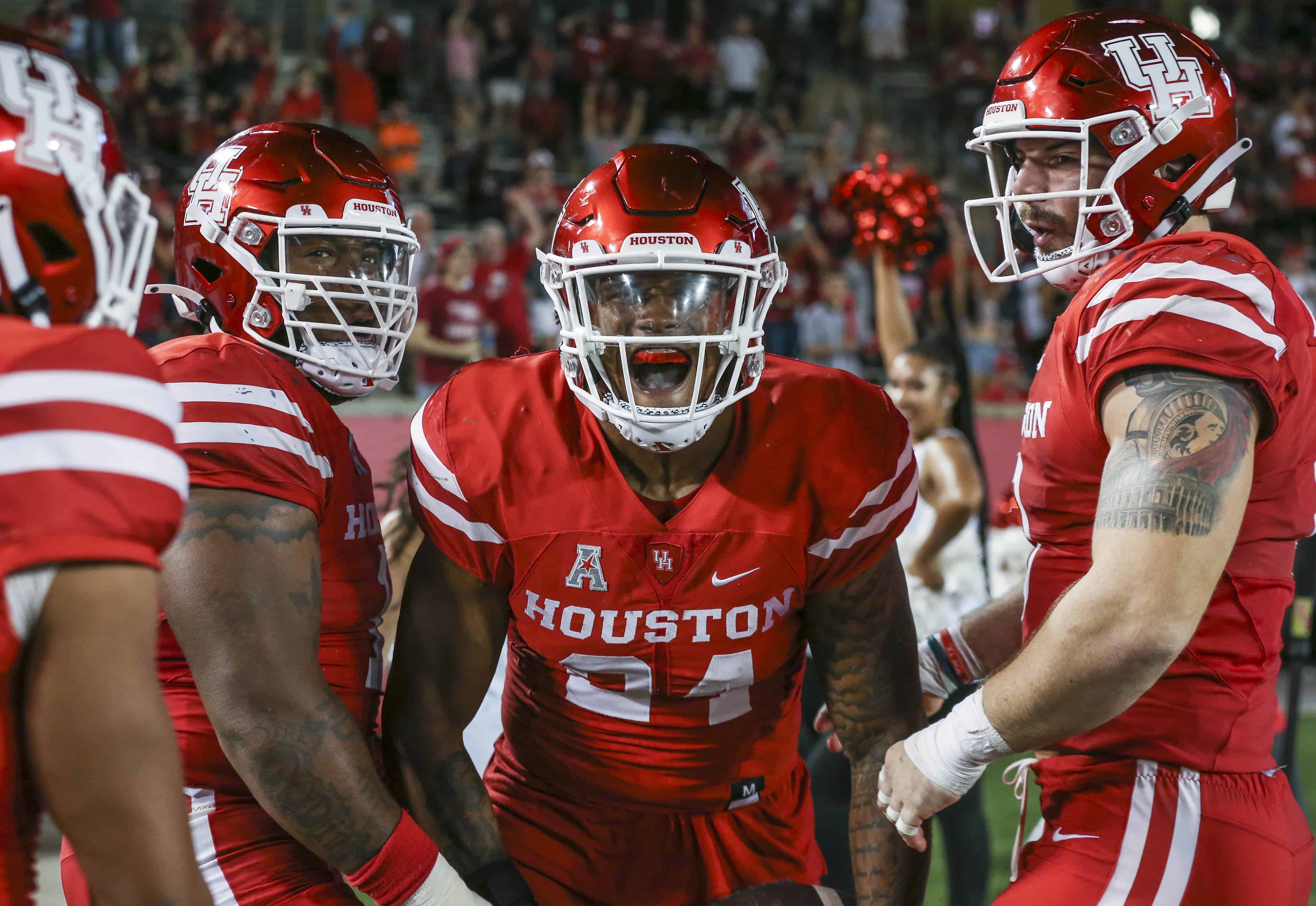 The Houston Cougars and the UNLV Rebels have scheduled a home-and-home football series for the 2024 and 2028 seasons, FBSchedules.com has learned.

A copy of the Houston-UNLV athletic agreement was obtained from the University of Houston via a Texas Public Information Act request.

The series will kickoff with Houston hosting UNLV at TDECU Stadium in Houston, Texas, on Saturday, Aug. 31, 2024. Four seasons later, the Cougars will return the trip to play the Rebels at Allegiant Stadium in Las Vegas, Nevada, on Saturday, Sept. 9, 2028.

Houston now has two scheduled non-conference opponents for the 2024 season. The Cougars are also scheduled to play at the Boise State Broncos on Sept. 21 that season.

In 2028, Houston is also scheduled to host the Sam Houston Bearkats on Sept. 16.

The Houston Cougars currently a member of the American Athletic Conference, are set to join the Big 12 Conference for the 2023 season.