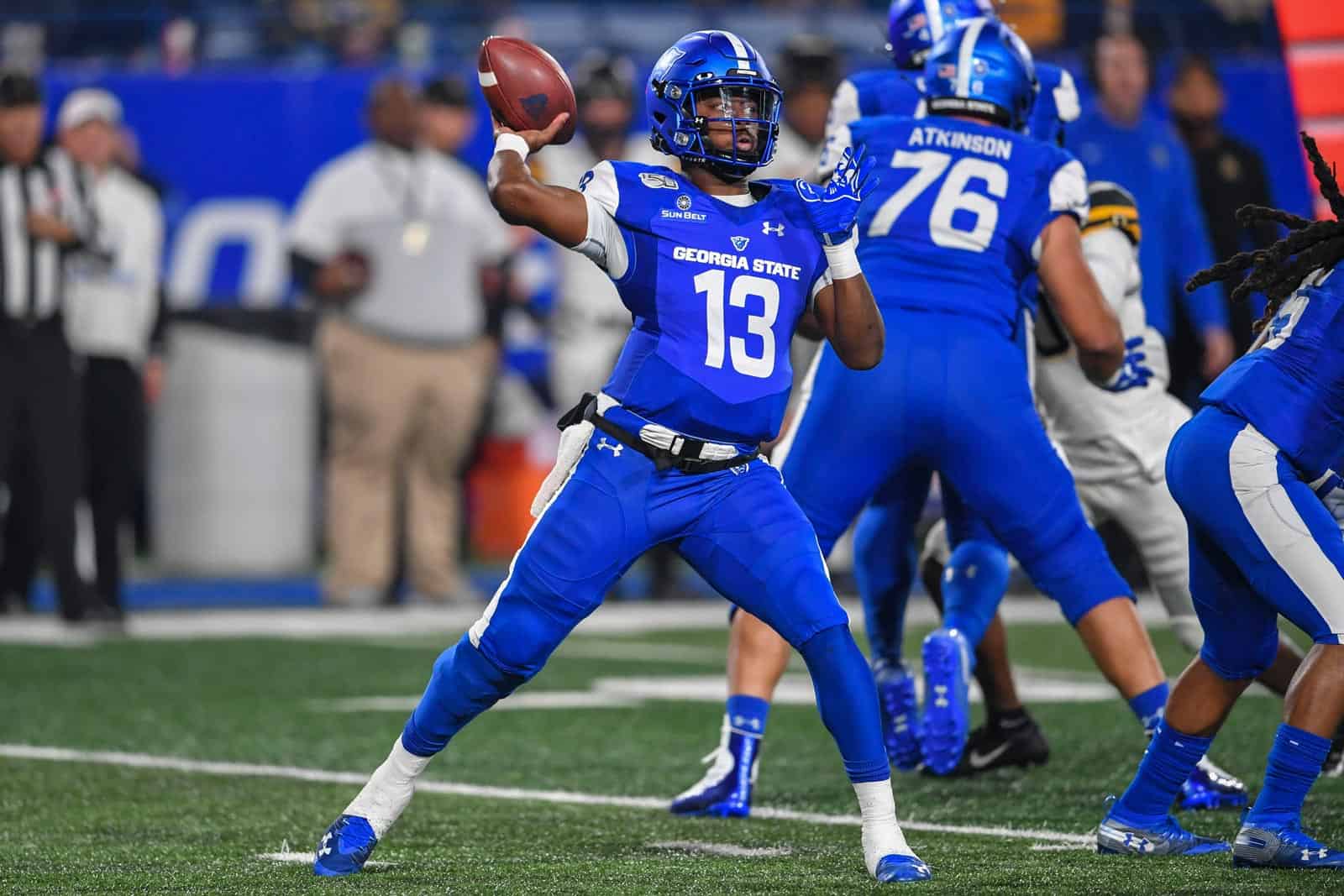 The Georgia State Panthers and the UAB Blazers have scheduled a four-game football series beginning in 2027, both schools announced on Tuesday.

Georgia State will host UAB in the first game of the series at Georgia State Stadium in Atlanta, Ga., on Sept. 18, 2027. The Blazers will return to Atlanta two seasons later on Sept. 22, 2029.

Georgia State and UAB are members of the Sun Belt Conference and Conference USA, respectively. The two schools, separated by only about 149 miles, have never squared off on the gridiron.

UAB is the first scheduled opponent for Georgia State for the 2028 through 2030 seasons. The Panthers are scheduled to play at East Carolina on Sept. 25, 2027.

On Monday, FBSchedules.com reported that UAB and Troy have signed a contract for a home-and-home football series. The two schools will play meet at Protective Stadium in Birmingham, Ala., on Sept. 23, 2028 and then at Veterans Memorial Stadium in Troy, Ala., on Sept. 8, 2029.